OSI stands for Open Systems Interconnection. The OSI model was developed by the International Organization for Standardization(ISO). It is a reference model for how applications communicate over a network. The OSI model characterizes computing functions into a universal set of rules and requirements to support interoperability between different products and software.

The OSI model can be considered a universal language for computer networking. It is based on the concept of divide and conquers, it splits up the communication system into 7 abstract layers, and the layer is stacked upon the previous layer.

OSI model has seven layers which are as follows: 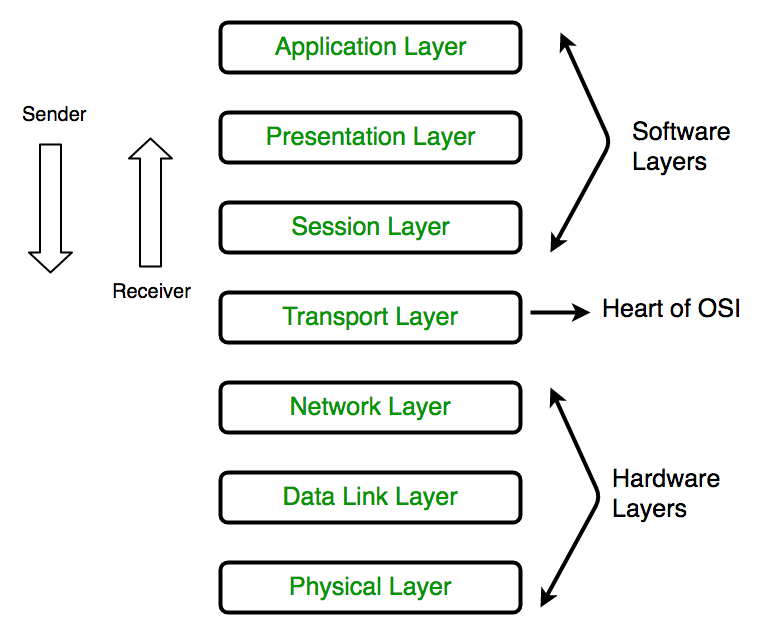 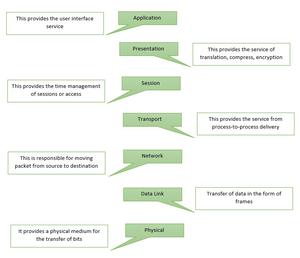 To learn more about layers, visit Layers of OSI Model