8 Reasons Why You Should Switch To Kotlin From Java 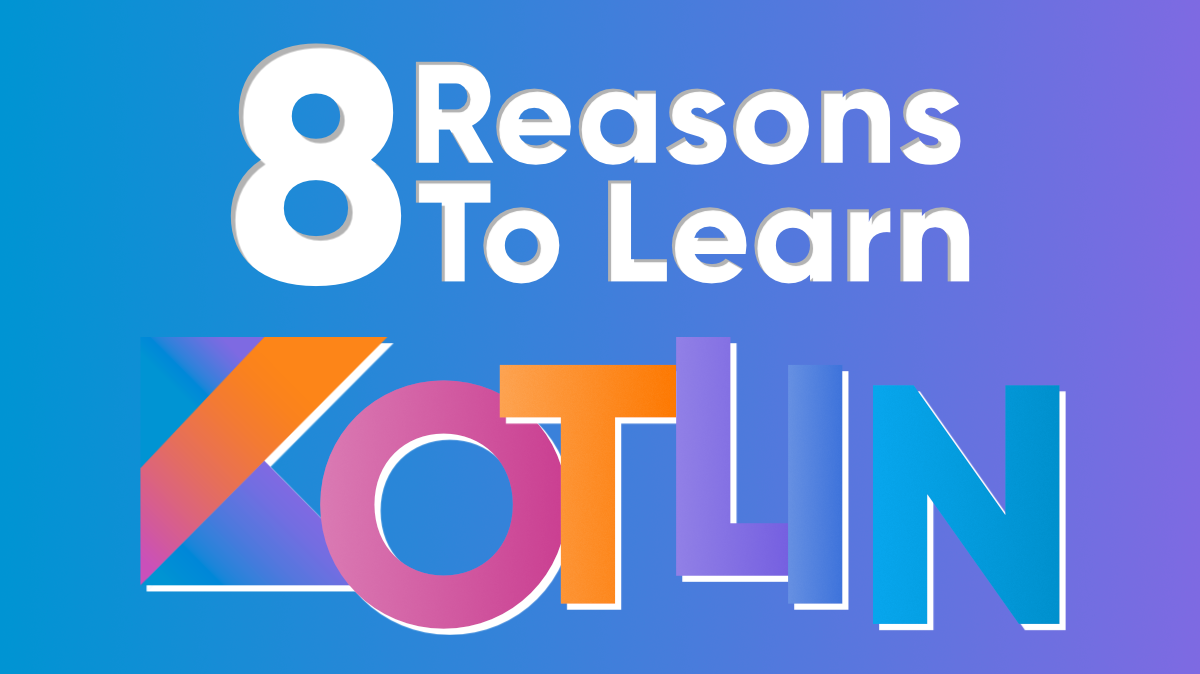 The Kotlin compiler is used to track the automatic casts. It does not require any checks or tests to track the same thing. This will help to improve the efficiency and the ability to check thus helping to reduce the level of timing to checks and tests happening in other projects. This is also one reason to make a switch to Kotlin.

Since Kotlin is the same as other programming languages, there is no need to improve the special knowledge for the symbols in it. It is very easy to learn and doesn’t require to specify special arguments for that. Kotlin language is helpful for the type of insertion in coding in a programming language.

We know that the Java programming language uses many steps to involve a data in a class. But in Kotlin, it uses simple lines called toString(), equals(), hashCode(), and copy() to execute data. So it is very simple and useful to complete the project and also a major step to use data classes in any projects.

The declaration happens in every programming language, similarly in Kotlin language as well. But the destruction of the declaration also has a chance in Kotlin. When used for statements the ranges can also be mentioned to identify this. But in Kotlin, we can add a new function for the old class to making it very helpful to get different and very useful creation of coding.

Other than the above-mentioned ones, there are many other features and reasons which make the switch to Kotlin a beneficial one. It also gives non-null types and null type statements, it gives a lambda system, and it also gives a IDE support to the coding. The lambda system using parentheses is cleverly handed by this programming language. The other method in Kotlin is IntelliJ which makes it very simple and easy to execute the language. This method helps to get a better version of Kotlin when mingled with the language. Kotlin is helpful to get a programming language using the old method and get a result for new methods.