15 npm Commands that Every Node.js Developer Should Know

NPM stands for Node Package Manager and it is the package manager for the Node JavaScript platform. It put modules in place so that node can find them, and manages dependency conflicts intelligently. Most commonly, it is used to publish, discover, install, and develop node programs.

Some Important npm commands every developer should know are:

Previous
How to design initial letter of text paragraph using CSS ?
Next
JavaScript Project on Todo List
Related Articles
1. Difference between npm install and npm update in Node.js
2. How to solve npm error npm ERR! code ELIFECYCLE ?
3. Difference between npm i and npm ci in Node.js
4. Where should secret keys should be stored for a Node.js app ?
5. Node.js | NPM (Node Package Manager)
6. How to install the previous version of node.js and npm ?
7. How to use External Modules and NPM in a project ?
8. Difference between npm and yarn
9. ReactJS | Basics of ES, Babel and npm
10. How to update NPM ?
Article Contributed By : 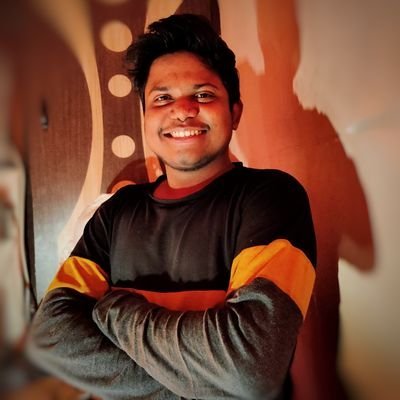