XSS Vulnerability is one of the emerging and most detected vulnerabilities in web applications. Automated testing is performed mostly to detect XSS on the target domain. Traxss is an automated XSS Vulnerability Scanner developed in the Python Language.

Traxss tool is a free and open-source tool available on GitHub. Traxss tool has a list of malicious scripts or payloads which are been tested on the target domain parameters and server. The executed script is displayed on the terminal with the payload triggered. We can then copy the URL and cross verify by pasting the URL onto Web Browser and checking the execution. The security of our websites performs a crucial role. Cross-site scripting or XSS is a vulnerability that can be used to penetrate websites. This tool helps to find such vulnerabilities easily. 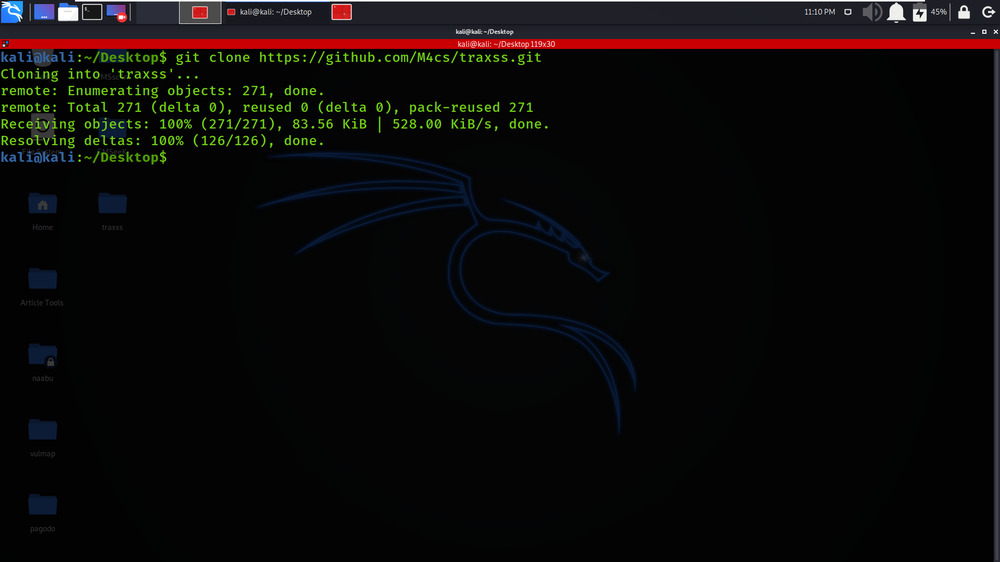 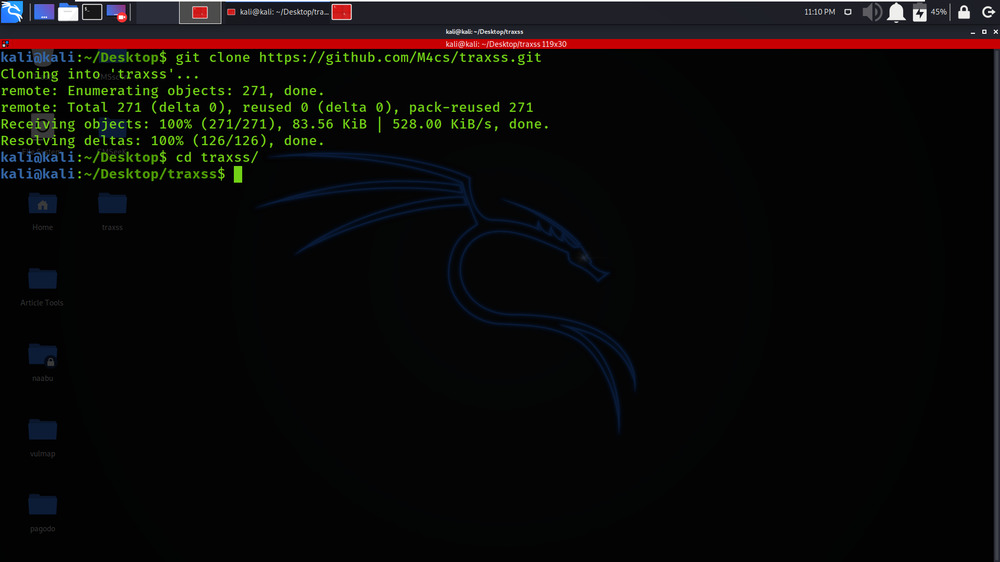 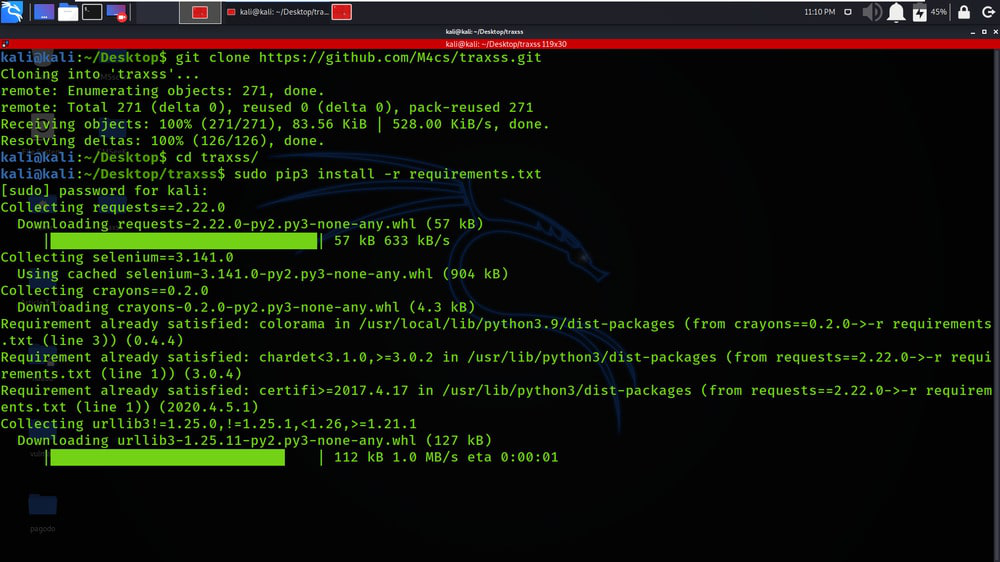 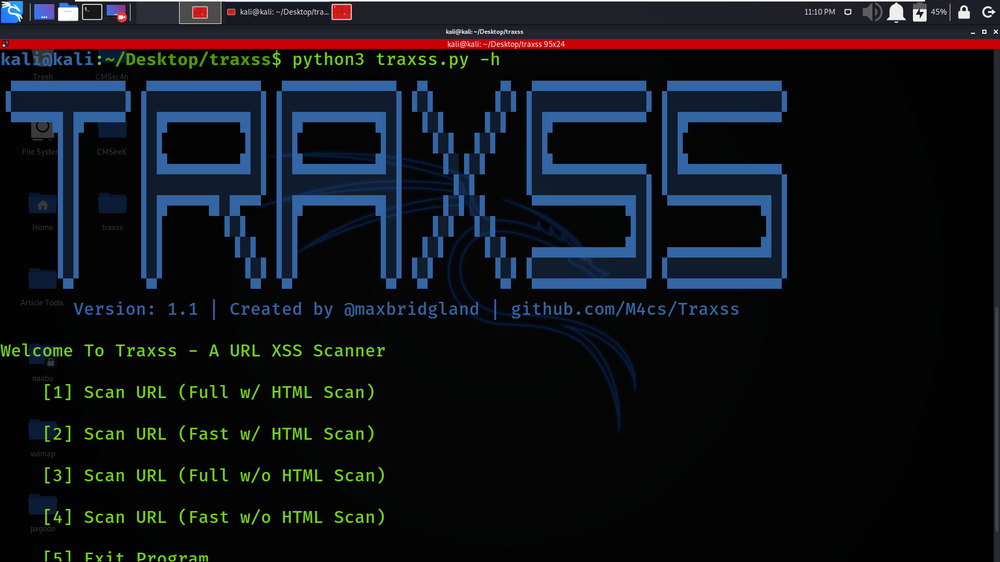 In this example, We will be testing XSS Vulnerability on the https://xss-game.appspot.com/level1/frame?query= domain. 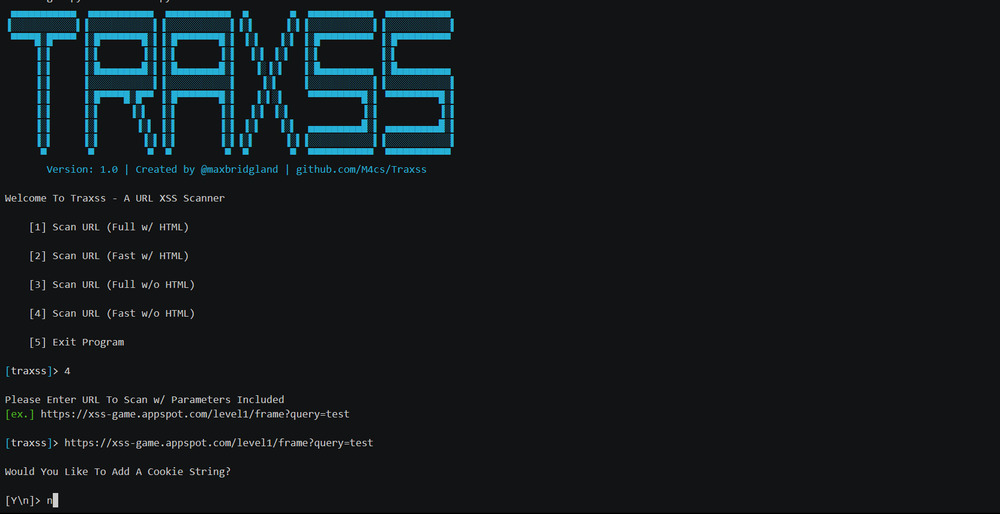 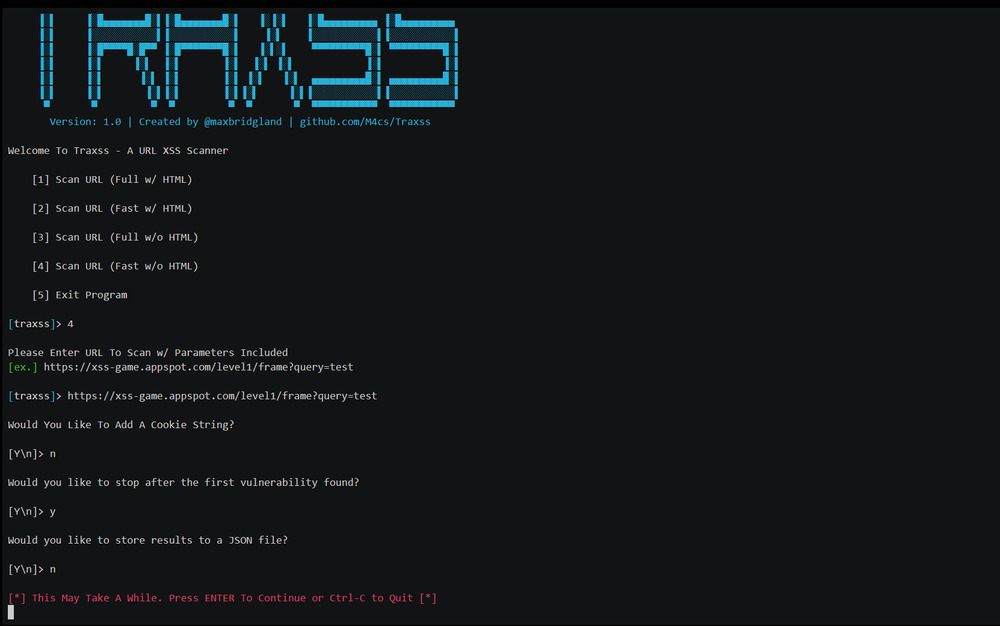 Tool has inserted the malicious payload and the payload is executed on the domain. 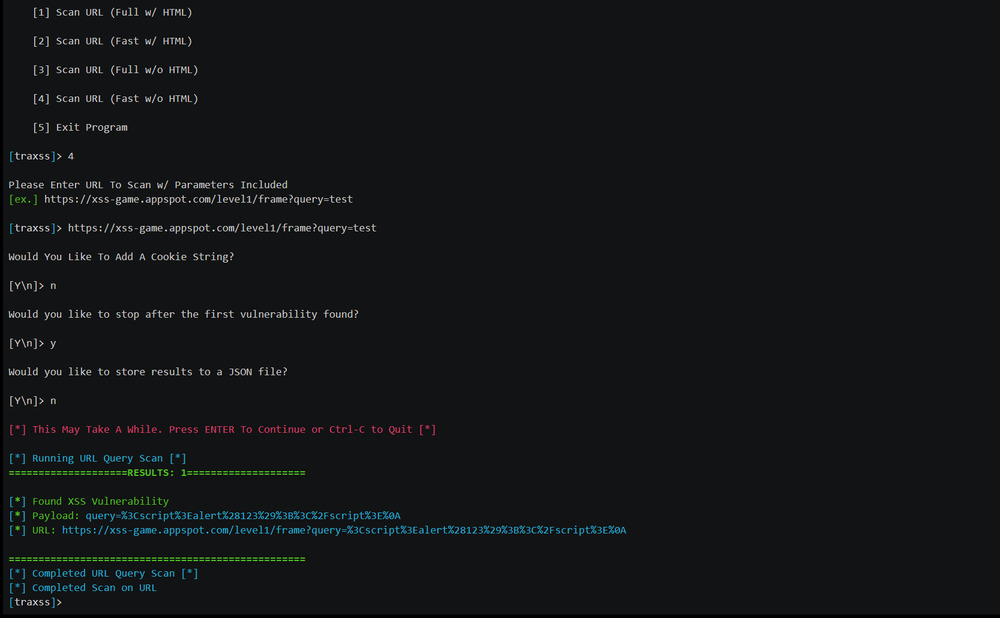 We have opened the malicious URL in the Web Browser and the Popup of XSS is generated. 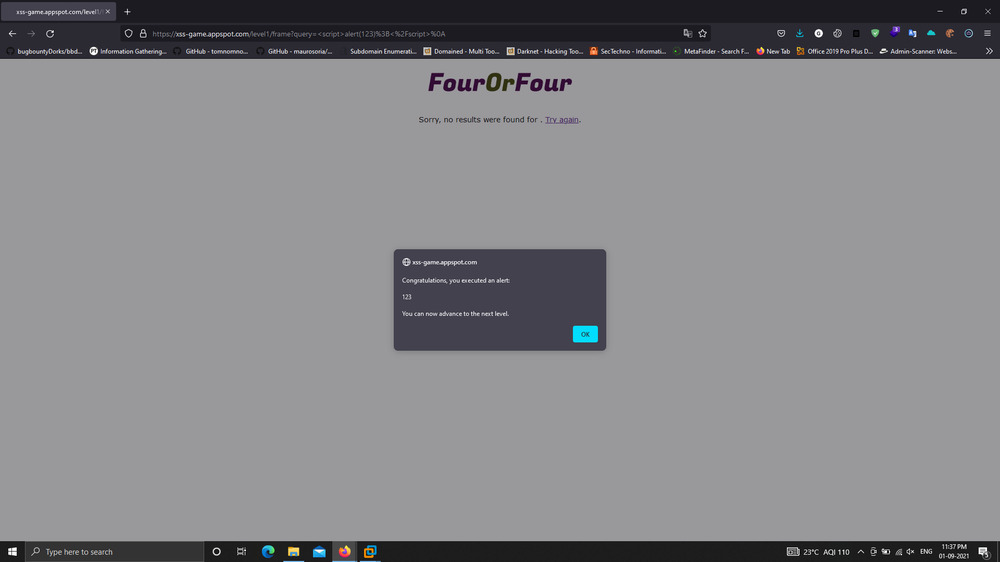