The strcpy() function is used to copy the source string to destination string. If the buffer size of dest string is more then src string, then copy the src string to dest string with terminating NULL character. But if dest buffer is less, then src then it will copy the content without terminating NULL character. The strings may not overlap, and the destination string must be large enough to receive the copy.

Problem with strcpy(): The strcpy() function does not specify the size of the destination array, so buffer overrun is often a risk. Using strcpy() function to copy a large character array into smaller one is dangerous, but if the string will fit, then it will not worth the risk. If destination string is not large enough to store the source string then the behavior of strcpy() is unspecified or undefined.

Now, the next question is, any function which guarantees that destination string will be NULL terminated and no chance of buffer overrun?

So, the answer of above question is “YES”, there are several function in “stdio.h” library which guarantee the above condition will be satisfied.

Both functions guarantee that the destination string will be NULL terminated.Similarly, snprintf() function, strlcpy function copied at most dest_size-1 characters (dest_size is the size of the destination string buffer) from src to dst, truncating src if necessary. The result is always null-terminated. The function returns strlen(src). Buffer overflow can be checked as follows:

Ranking the functions according to level of sanity: 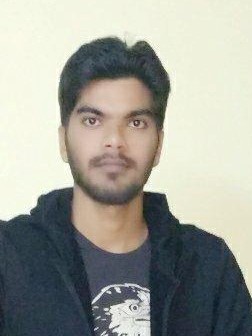