PHP 5 seen many minor releases, being exciting along the way, including the provision of Object-Oriented programming and many features correlated with it.

So, why 7 and not 6?
Almost all the features being considered for PHP 6 were ultimately executed in PHP 5.3 and succeeding, so nothing missed. Eventually, a new means for feature requests were put. When the trait set for a significant release was accepted, to avoid confusion it skipped to version 7 for the newest release.

What makes PHP 7 unique?
Speed and performance just got better with PHP 7 – less memory used by PHP codebase, a faster engine developed, being said that, let’s take a look what has been added into this package 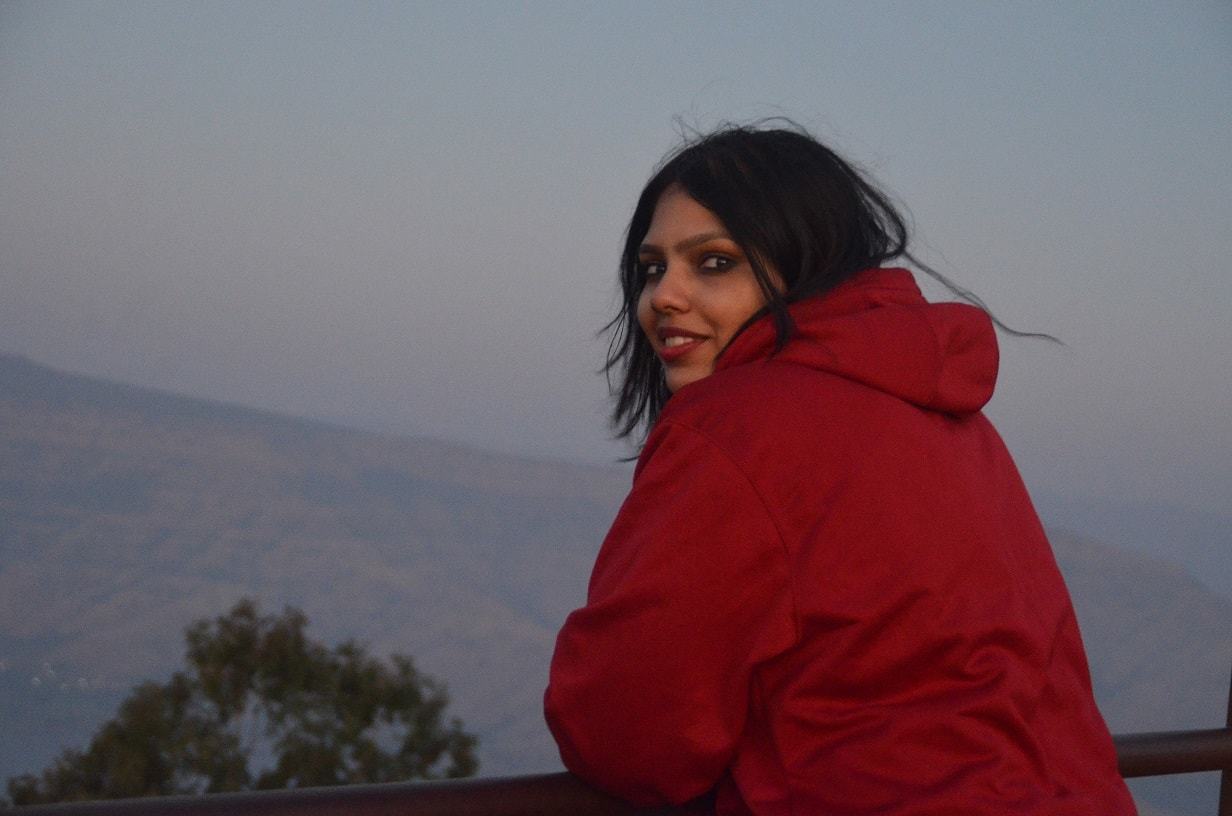