What is Docker Registry?

A Docker registry is a system for storing and distributing Docker images with specific names. There may be several versions of the same image, each with its own set of tags. A Docker registry is separated into Docker repositories, each of which holds all image modifications. The registry may be used by Docker users to fetch images locally and to push new images to the registry (given adequate access permissions when applicable). The registry is a server-side application that stores and distributes Docker images. It is stateless and extremely scalable. 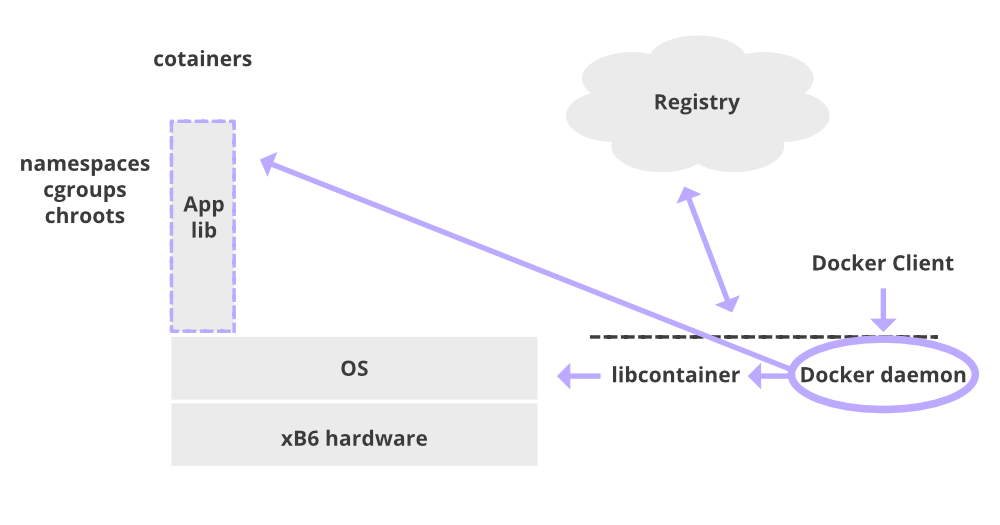 The registry usually listens on port 5000 for the instructions like pushing an image, pulling an image, or loading an image from the disc. It maintains an index and search tags and also authorizes and sometimes authenticates connections.

It instructs Docker to start a registry named registry:2 in detached mode with the name registry. Map the registry’s port 5000 to a local port 5000 and restart it immediately if it dies.

2. Pulling some images from the hub:

3. Tagging that image and point to your registry:

5. Pulling that image back:

7. Stop the registry and remove the data:

Why do we use Docker Registry?

Docker registry is an excellent way to supplement and integrate your CI/CD pipelines. Whenever there is a new commit in your source code or version control system, the CI workflow is triggered which then deploys the image to your registry if the CI workflow completion was successful. A signal from the Registry would then initiate a staging environment deployment or alert other systems to the availability of a new image.

So essentially we can say:

Following are some of the alternatives of Docker Registry: