What is Class Loading and Static Blocks in Java?

Class Loading is the process of storing the class-specific information in the memory. Class-specific information means, information about the class members, i.e., variables and methods. It is just like that before firing a bullet, first, we need to load the bullet into the pistol. Similarly, to use a class first we need to load it by a class loader. Static block runs only once in the life of a class. It can only access the static members and will only belong to the class.

Static Block is just like any block of code beginning with a ‘static’ keyword is a static block. Static is a keyword which when attached to the method, variable, Block makes it Class method, class variable, and class Block. You can call a static variable/method using ClassName. JVM executes the static block at “CLASS LOADING TIME”.

Execution Order: For every static block, there is an order in which static block/method/variable gets initialized. 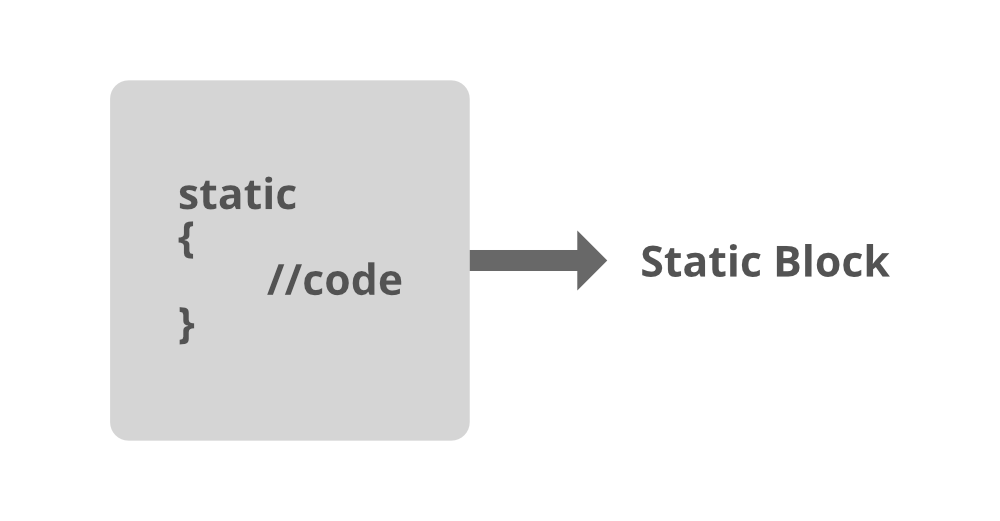 Illustration: Showcasing generic execution of that static block is supposed to happen with series of steps as mentioned.

Randomly considering a java file ‘File.java’, having a static block in it is followed by a series of steps as mentioned. 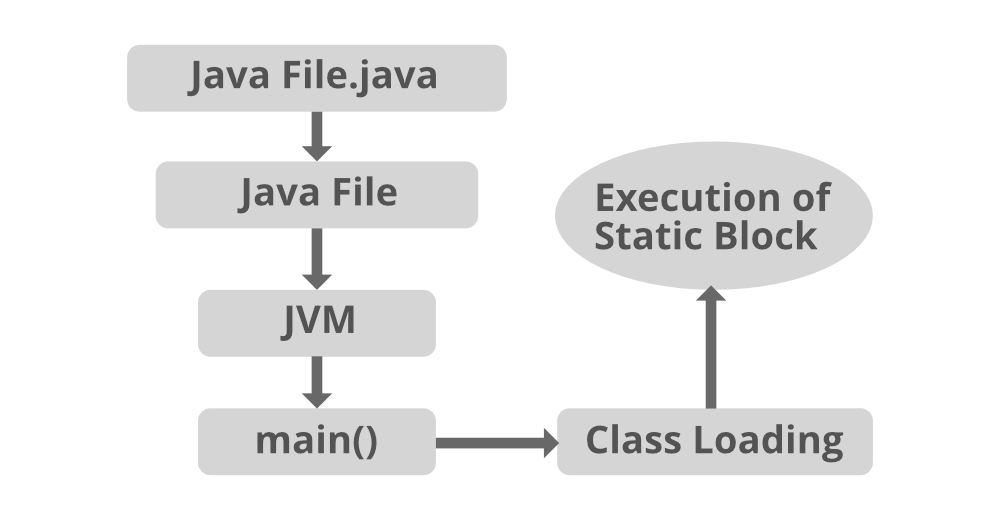