Following points explain what is “static” in the main() method: 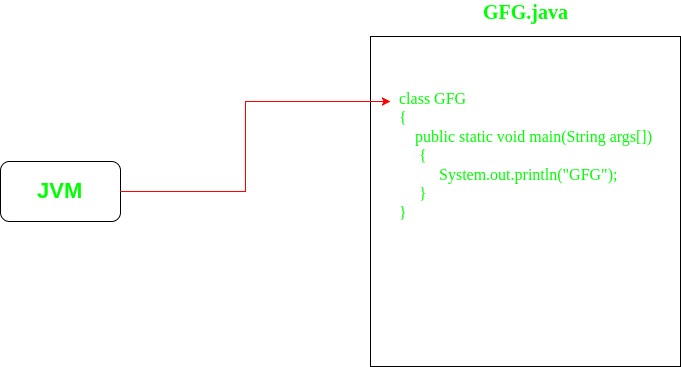 Output: An error message will be shown as follows