How to Check the Accessibility of the Static and Non-Static Variables by a Static Method?

The static keyword is a non – access modifier in Java which can be used for variables, methods, and block of code. Static variables in Java belong to the class i.e it is initialized only once at the start of the execution. By using static variables a single copy is shared among all the instances of the class, and they can be accessed directly by class name and don’t require any instance. The Static method similarly belongs to the class and not the instance and it can access only static variables but not non-static variables.

Example 2: We cannot access non-static variables inside a static method. 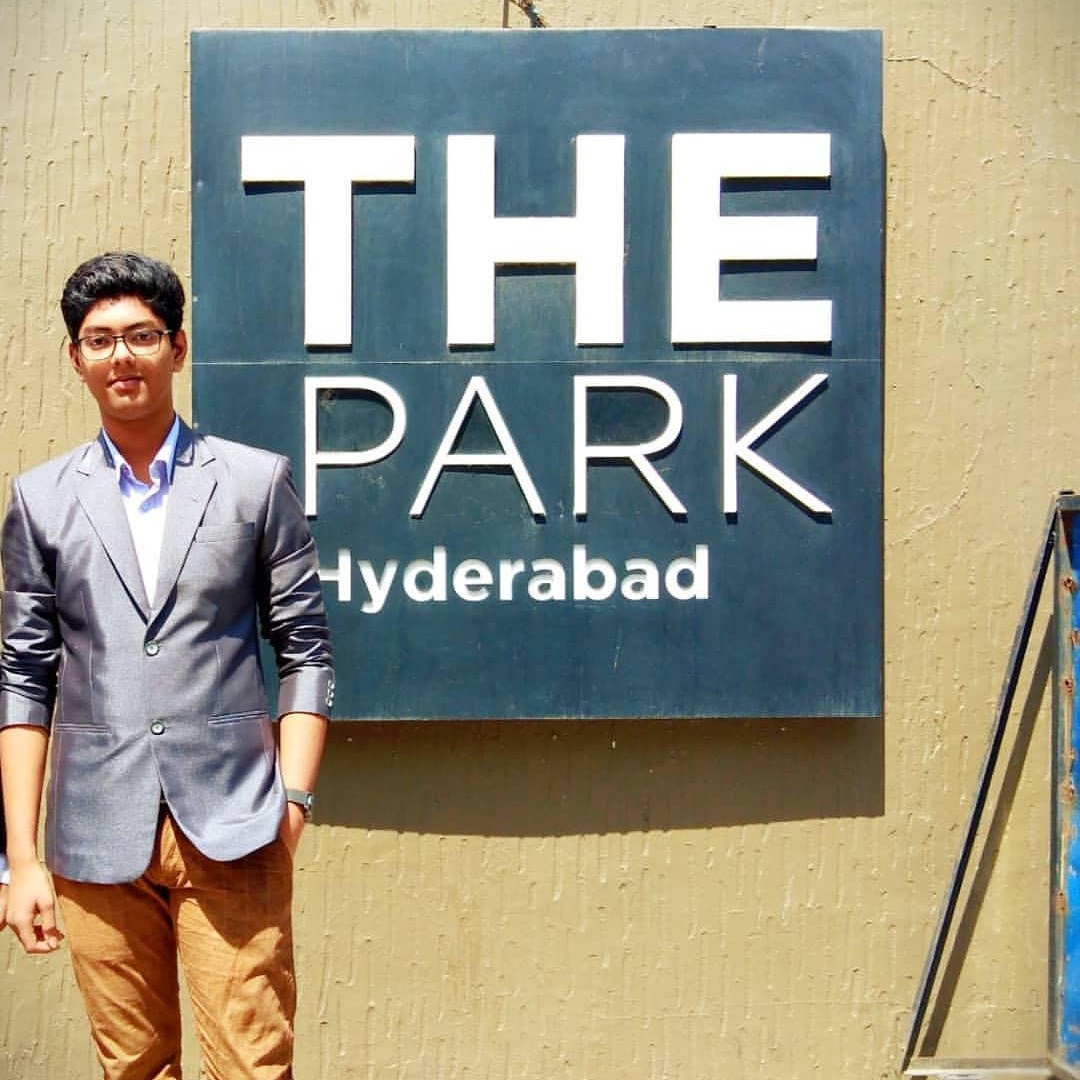