Upload file and read its content in cherrypy python

CherryPy is a web framework of Python which provides a friendly interface to the HTTP protocol for Python developers. It is also called a web application library. It allows developers to build web applications in much the same way they would build any other object-oriented Python program. This results in smaller source code developed in less time.

This framework is mainly for the developers who want to create a portable database-driven web applications using Python, as it provides Create, Retrieve, Update and Delete functionalities.

The basic requirements for installation of CherryPy framework include ?

Installation –
To install cherrypy run the following command in terminal:

Steps taken to upload a file and read its content using cherrypy:

HTML code that uploads the file from system:

To stop the engine, use the following code: 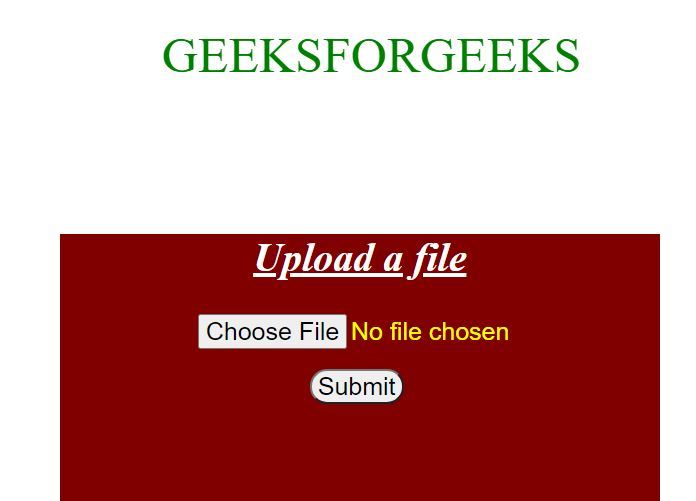 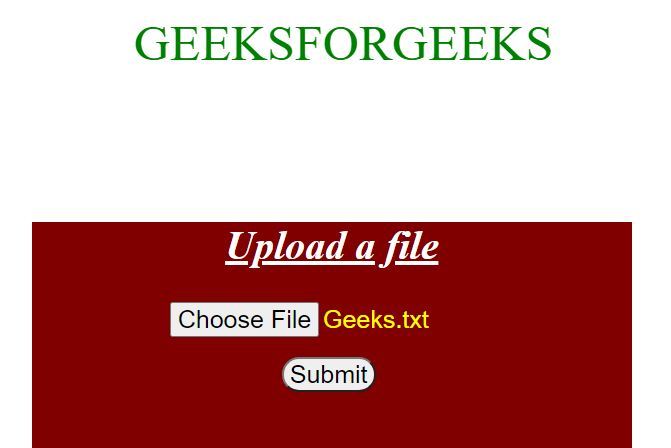 Previous
Web Scraping using Beautifulsoup and scrapingdog API
Next
Login and Registration Project Using Flask and MySQL
Related Articles
1. How to perform multiplication using CherryPy in Python?
2. Perform addition and subtraction using CherryPy
3. Introduction to CherryPy
4. Environment setup for CherryPy
5. Read content from one file and write it into another file
6. How to Upload File in Python-Flask
7. Python program to reverse the content of a file and store it in another file
8. Associate user to its upload (post) in Django
9. File upload Fields in Serializers - Django REST Framework
10. Python - Copy all the content of one file to another file in uppercase
Article Contributed By : 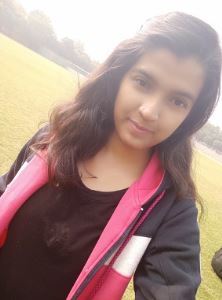