Python set Union() function returns a new set which contains all the items from the original set. 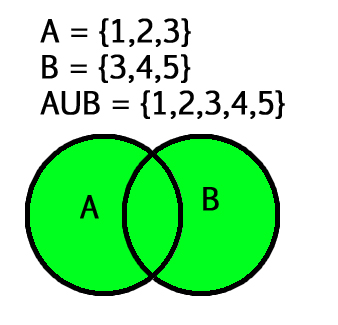 The symbol for denoting union of sets is ‘U’

In parameters, any number of sets can be given

The union() function returns a set, which has the union of all sets(set1, set2, set3…) with set1. It returns a copy of set1 only if no parameter is passed.

We can use “|” operator to find the union of the sets.