Top Linux Distros to Consider in 2022

Linux is a free and open-source operating system based on Unix. Nowadays, Linux has gained huge attention and is being widely used due to its security and flexibility. In this article, we are going to cover some best Linux Distros also called Linux Distributions. Linux distros are the operating systems that are based on the Linux kernel. 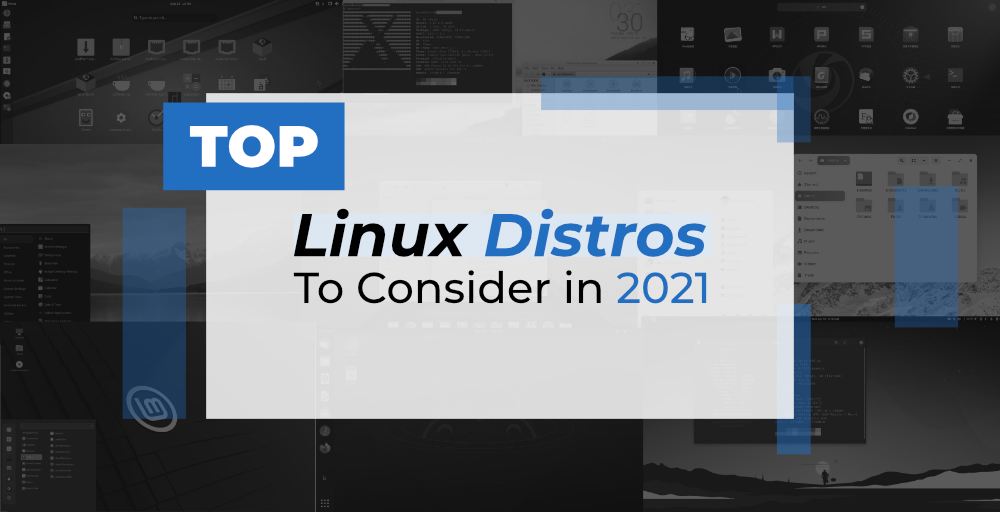 Following are the best Linux Distributions:

Linux Mint is a popular distribution of Linux based on Ubuntu and Debian. It is a community-driven free and open-source Linux distribution providing a huge number of packages. It is easy to use with an interactive User Interface. In October 2012, Linux Format titled Linux Mint the best distribution of 2012. It was first released in 2006 with a beta version 1.0 named ‘Ada’. Currently, the latest version of mint is ‘Ulyssa’ released in January 2021. It comes with default software like LibreOffice, Firefox, Thunderbird, HexChat, Pidgin, and Transmission, while one can download other software from the package manager. Linux Mint maintains the operating system and develops software for it, mostly in Python.

Elementary OS is yet another Linux distribution based on Ubuntu LTS developed and maintained by Elementary, Inc. It comes with a custom desktop environment called Pantheon and many custom apps including Photos, Music, Videos, Calendar, Terminal, Files, and more. It also comes with some familiar apps like the Epiphany web browser and a fork of Geary mail. As per Elementary OS, it is the fast, open, and privacy-respecting replacement for Windows and macOS.

Zorin is a Linux distribution based on Ubuntu. It has a very easy Graphical User Interface (GUI) and programs similar to windows which are designed specifically for newbies switching from Windows to Linux. It allows users to run compatible Windows software for ease of transition on it. Written in  C, C++, Python, D, Java, Zorin OS Company is based in Dublin and was started in 2009.

Manjaro Linux distribution is based on Arch Linux OS. It allows the installation of software and applications through the package manager called Pacman. Manjaro features the GNOME desktop and although it can be installed on any computer, some computers sell their product with Manjaro pre-installed on them.