Soak Testing is a type of software testing in which system is tested under huge load over a continuous availability period to check the behavior of the system under production use.
Soak Testing tests that system can withstand a huge volume of the load for an extended period of time.

This testing is performed at the system level to find whether the system will stand up to a very high volume of usage or not. It also tests that what would happen outside the design expectations of the system. 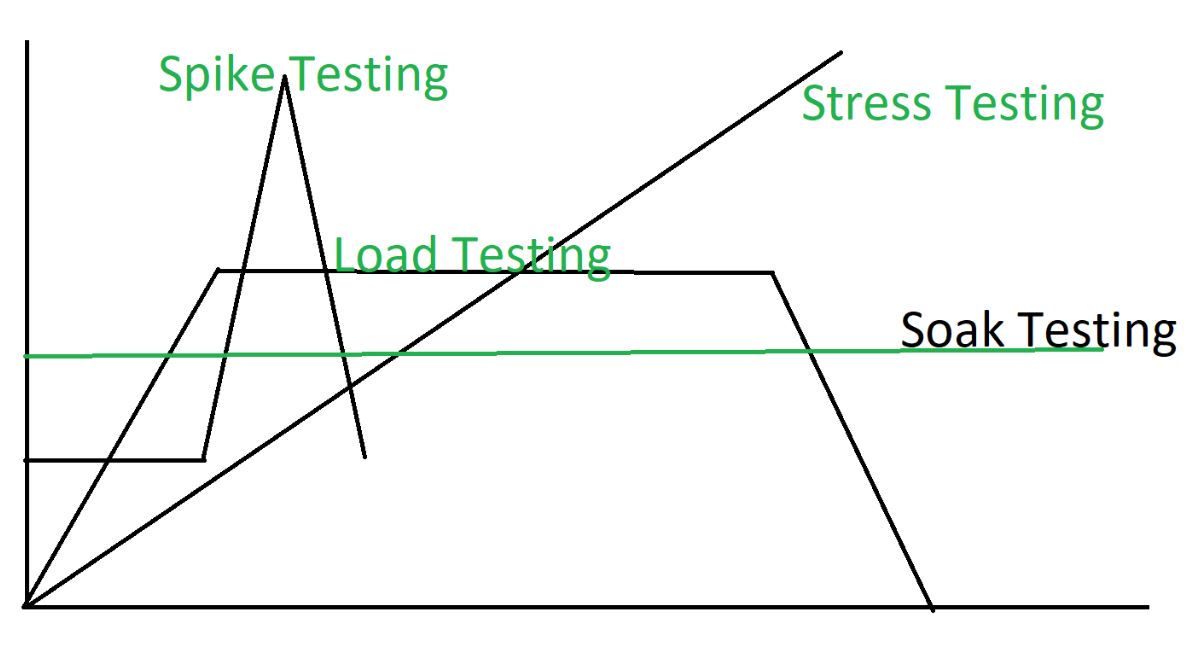