Smallest Integer to be inserted to have equal sums

Given an array of positive integers, find the smallest non-negative integer (i.e. greater than or equal to zero) that can be placed between any two elements of the array such that the sum of elements in the subarray occurring before it is equal to the sum of elements occurring in the subarray after it, with the newly placed integer included in either of the two subarrays.
Examples:

In order to split the array in such a way that it gives two subarrays with equal sums of their respective elements, a very simple and straightforward approach is to keep adding elements from the beginning of the array, one by one and find the difference between their sum and sum of rest of the elements. We use an iterative loop to do so. For array indexes 0 to N-1, we keep adding elements from left to right and find its difference with the remaining sum. During the first iteration, the difference obtained is considered to be minimum in order to carry out further comparisons. For the rest of the iterations, if the difference obtained is less than the minimum considered earlier, we update the value of minimum. Till the end of the loop, we finally obtain the minimum number that can be added.
Below is the implementation of the above approach: 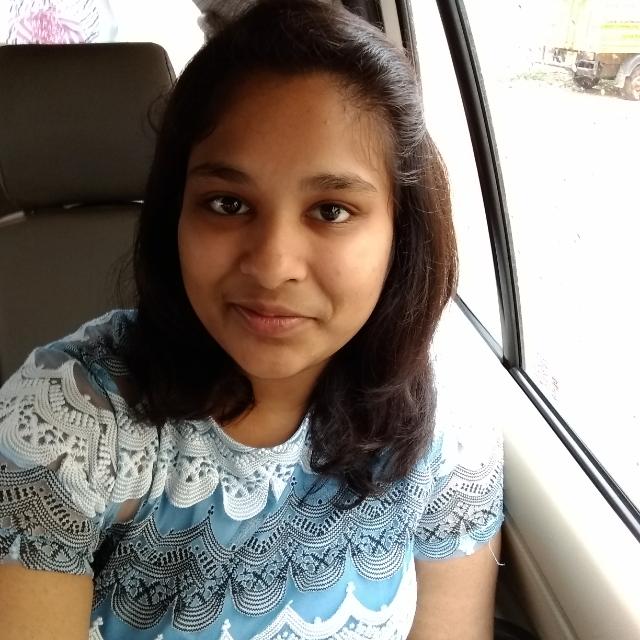