A recursive lambda expression is the process in which a function calls itself directly or indirectly is called recursion and the corresponding function is called a recursive function. Using a recursive algorithm, certain problems can be solved quite easily. Examples of such problems are Towers of Hanoi (TOH), Inorder/Preorder/Postorder Tree Traversals, DFS of Graph, etc.

C++ 11 introduced lambda expressions to allow us to write an inline function that can be used for short snippets of code that are not going to be reused and not worth naming. In its simplest form, the lambda expression can be defined as follows:

Below is the program for the lambda expressions in the sort() method in C++:

Explanation: Here, the instant lambda function is used, which cannot be used in another sorting method, i.e., the same code needs to be written again. This lambda expression exists only during the execution of the sort() method. But it is possible to store the lambda expression in a variable (better to call it a function) as well, like below. By storing it, it can be used further, and of course, perform recursion also.

Explanation: Here, auto cmp is the lambda stored function that can be used in as many sorting methods.

Recursion Using Lambda: Let’s discuss the concept of recursion and lambda expressions together by considering the recursive function below:

Explanation: Above is the function which prints the digits of a number in reverse order, using recursion. The same can be done using the lambda expression.

Below is the C++ program to implement the above code using lambda expressions:

Oops, the function, defined using auto return type, must be deducted first (Compiler must be able to determine whether the return type auto can be converted into void or int or something else)

Explanation: Here, how the function is going to recognize the variable n, even if it is not passed as an argument. A lambda with an empty capture clause [ ] can access only those variables which are local to it. Here, the capture close [&] is used, which allows the function to access the variable n ( The actual value of variable n is being changed). There are two ways to resolve the error above:

2. By declaring the function first:

Declaring a function means declaring its name and parameters type in order to inform a compiler that there is a function named xyz, which will write its body later.

Since it is a lambda function, there must be some unique way of declaring the function. Below is the C++ program for the same:

Explanation: In the above code, first, the function printReverse is declared, then we have defined its body. Instead of that, we can directly declare the function and its body along with, which is known as defining a function. Below is the C++ program to implement the above approach:

Examples: Below are some examples of recursive functions using lambda expressions.

Output
Want to learn from the best curated videos and practice problems, check out the C++ Foundation Course for Basic to Advanced C++ and C++ STL Course for foundation plus STL.  To complete your preparation from learning a language to DS Algo and many more,  please refer Complete Interview Preparation Course. 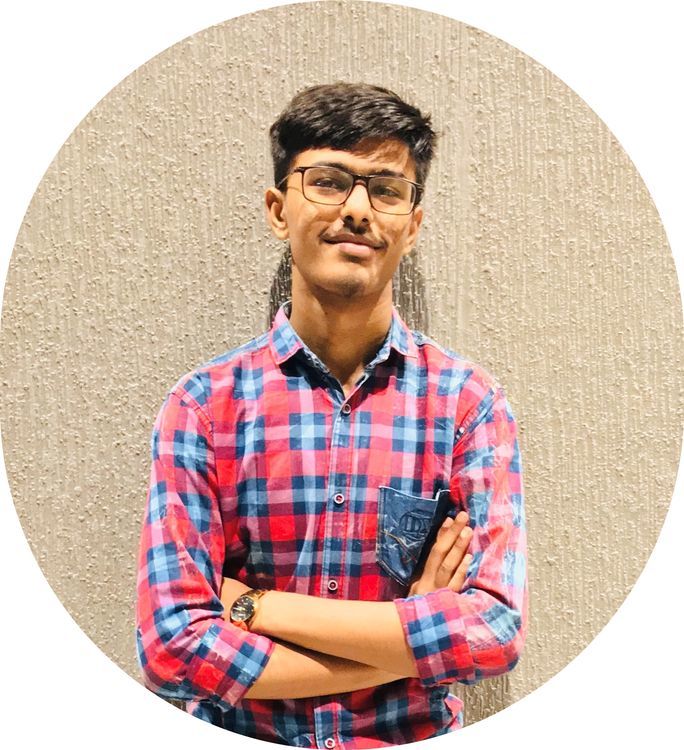