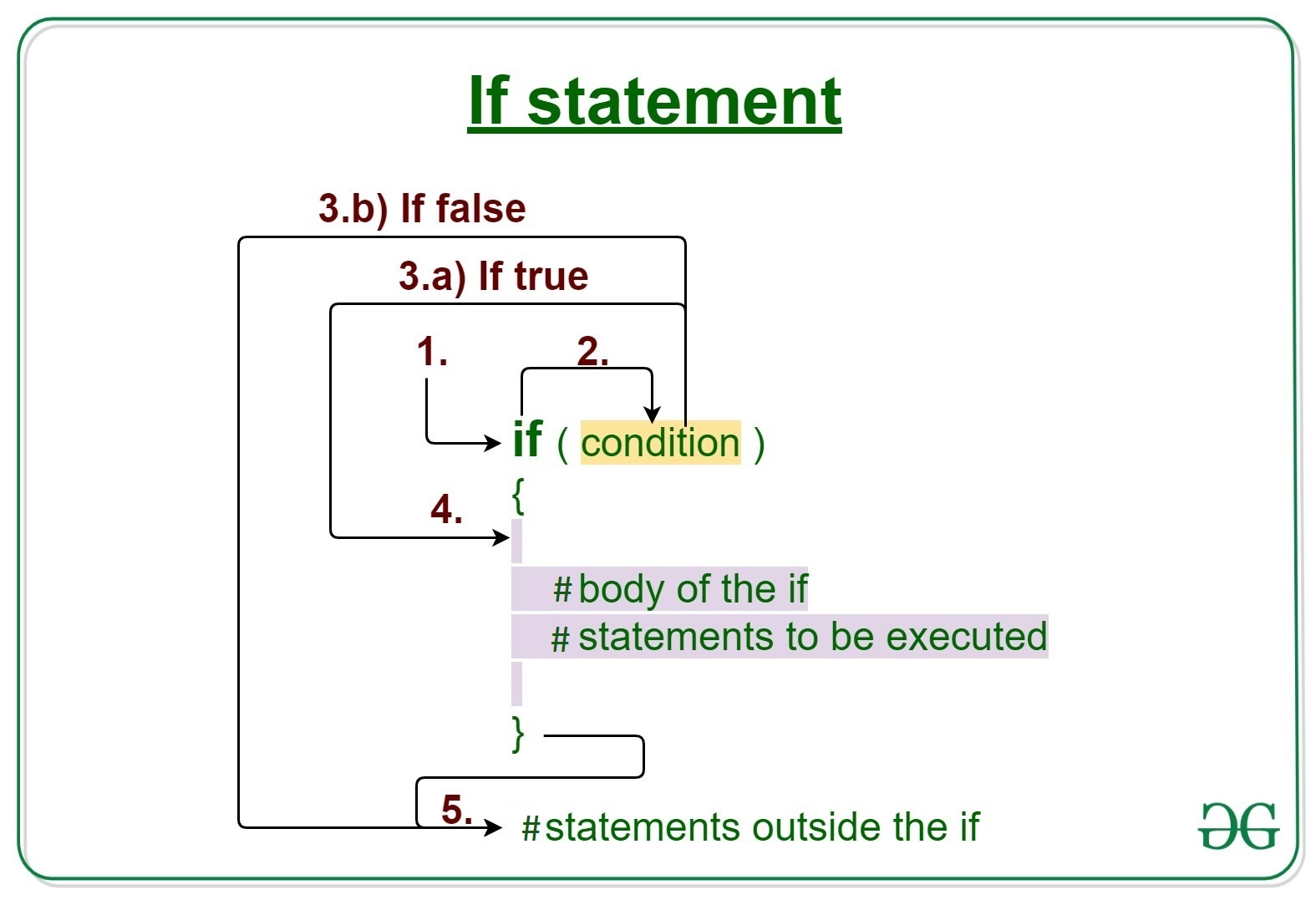 Working of R Programming if statement 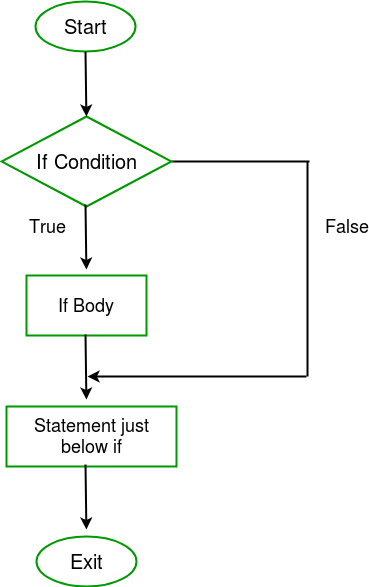 Example of if statement in R