Operational Acceptance Testing mainly focuses on the operational readiness of the software and to become part of the production environment. Functional testing in operational acceptance testing is limited to the tests required to verify the non-functional aspects of the system. 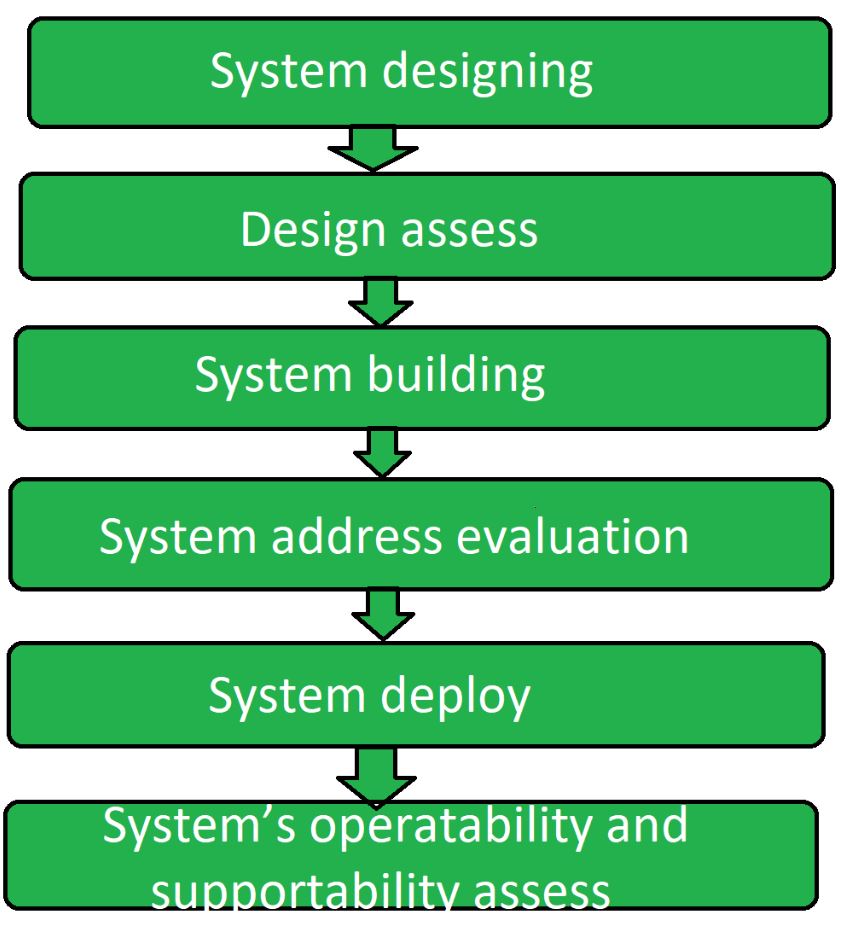 Design assess:
After the designing of the system, its designing is analyzed. It is analyzed that whether the system is according to user requirements and whether it will operate the way it is designed.

System building:
After the design of system is prepared and analysis is done, system construction phase starts. It is the main phase of operational acceptance testing.

System address evaluation:
Once the system building is finished, after that system address is evaluated and it is checked whether is according to user requirement.

System deploy:
After building and address evaluation of software, it is established according to perform the specific task for the purpose of which it is constructed.