In this article, we will understand the concept of a multi-layer perceptron and its implementation in Python using the TensorFlow library.

A gentle introduction to neural networks and TensorFlow can be found here: 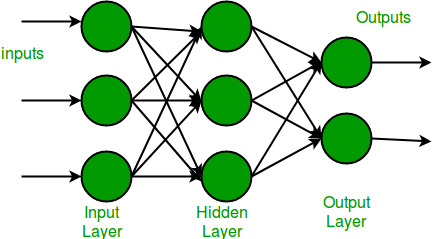 Now that we are done with the theory part of multi-layer perception, let’s go ahead and implement some code in python using the TensorFlow library.

TensorFlow allows us to read the MNIST dataset and we can load it directly in the program as a train and test dataset.

Step 3: Now we will convert the pixels into floating-point values.

Step 4: Understand the structure of the dataset 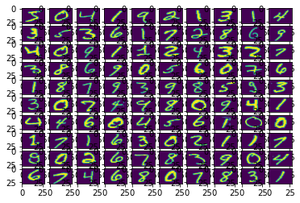 Some important points to note:

Compile function is used here that involves the use of loss, optimizers, and metrics. Here loss function used is sparse_categorical_crossentropy, optimizer used is adam. 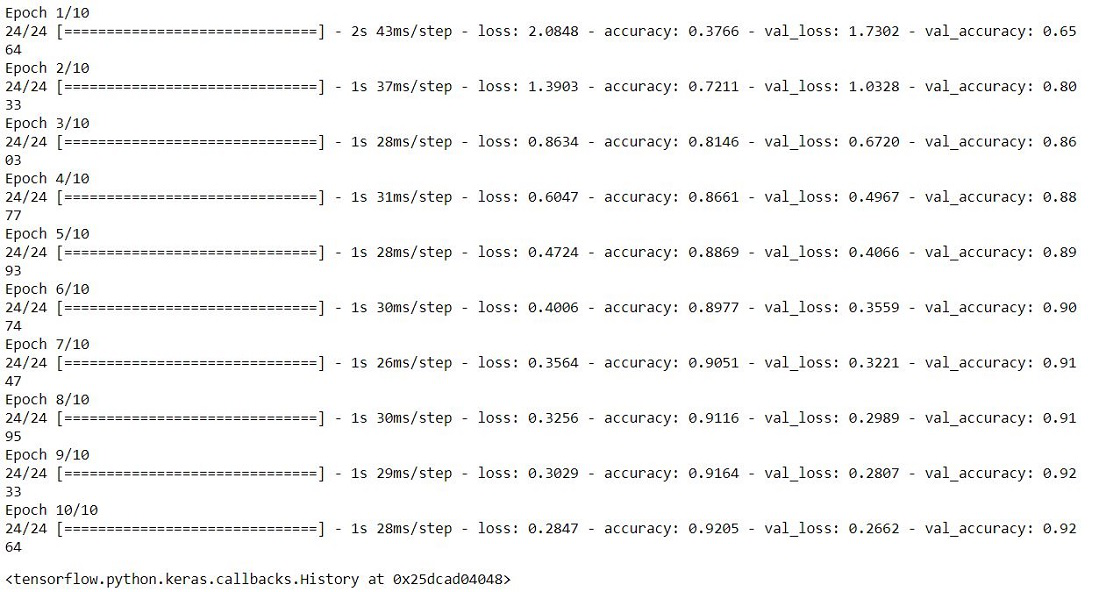 Some important points to note:

Step 9: Find Accuracy of the model.

We got the accuracy of our model 92% by using model.evaluate() on the test samples.