Map vs Object in JavaScript

Map is a data structure which helps in storing the data in the form of pairs. The pair consists of a unique key and a value mapped to the key. It helps prevent duplicity.
Object follows the same concept as that of map i.e. using key-value pair for storing data. But there are slight differences which makes map a better performer in certain situations.

Few basic differences are as follows:

Let’s dive deep into some more concepts which makes Object different than Map.

Hence we can see Map is having better performance and less to write code structure which gives it an edge over Object. However, there are some scenarios which requires object to be used. Let us see.
WHEN AND WHERE TO USE OBJECT:

Although Map tends to have more advantages over objects, at the end the day it depends on the kind of data being used and the operation needs to be performed.
However, of all the advantages of map over object, map cannot replace object in JavaScript because Object is much more than a hash table. It shouldn’t be used just for the purpose of hashing if there exists another choice. 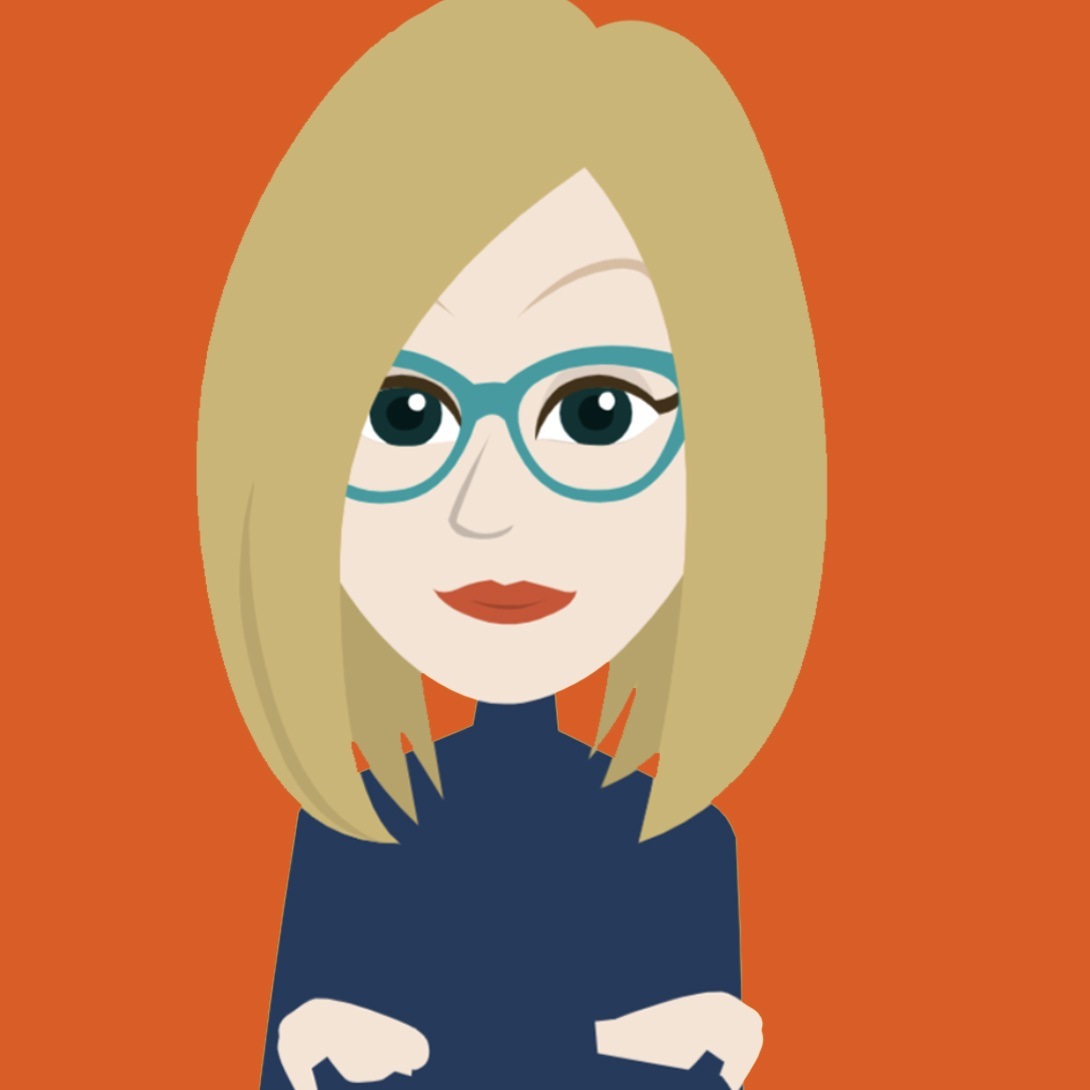