Whenever a function is called then there are two possibilities –

When a function is called from main() block then it is called a normal function call. In below example, sum() is called at a time and it executes its instruction and terminate with returning the sum of number. If we want to execute the function again then we should call sum() from the main block one more time. 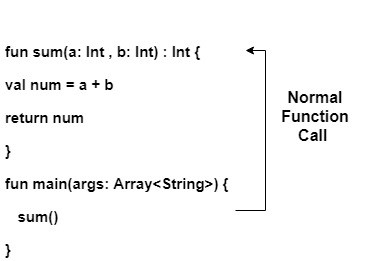 Calling callMe() function from its own block – 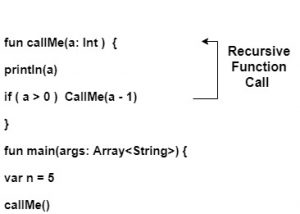 Here, we have used terminate condition if( a > 0) else it enters the infinite loop. And it prints the value from 5 down to 0.

Example 1: Find the factorial of a number without using terminate condition

Example 2: Find the factorial of a number with using terminate condition.

The recursive call of Fact() is explained step by step in the following figure:- 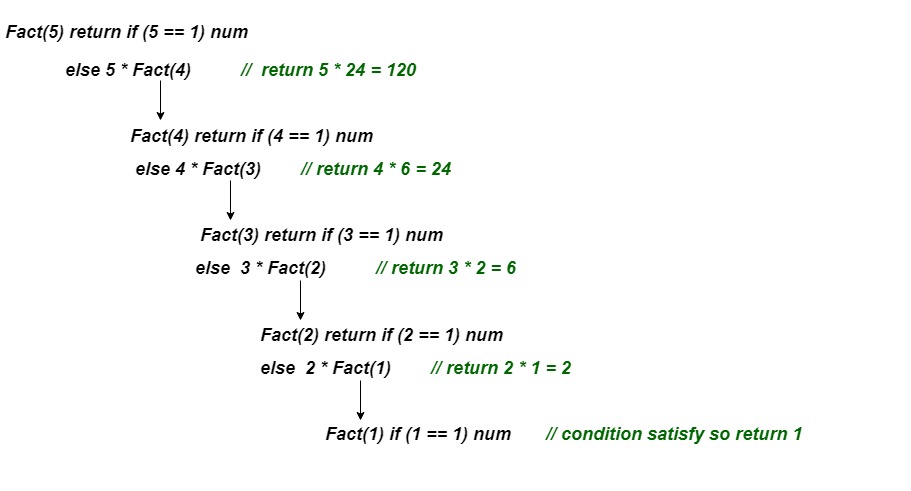 Example 3: Find the sum of elements of an array using recursion

Explanation:
Here, we have initialized an array and passed as an argument to the sum() function. In each recursive call the index value decrement by one. If the index equal to zero or less than then terminate it and return the sum of all the elements. 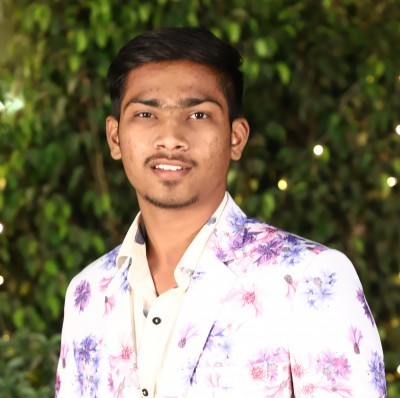