ASCII is an acronym that stands for American Standard Code for Information Interchange. In ASCII, a specific numerical value is given to different characters and symbols, for computers to store and manipulate, and while storing and manipulating the electronic device always works with the binary value of the ASCII number given. As it is impossible to do that in the original form.

Approaches: There are 4 ways to print ASCII value or code of a specific character which are listed below briefing the concept followed by a java example for the implementation part.

Method 1: Assigning a Variable to the int Variable

Type-casting in java is a way to cast a variable into another datatype which means holding a value of another datatype occupying lesser bytes. In this approach, a character is a typecast of type char to the type int while printing, and it will print the ASCII value of the character.

Method 4: Finding the ASCII value by generating byte (Most Optimal)

This is the ASCII value of our character residing at the ‘0’th index of the string. This method is generally used to convert a whole string to their ASCII values. For the characters violating the encoding exception, the try-catch is given. 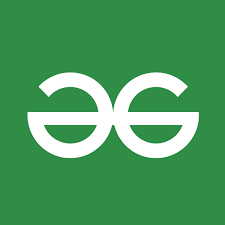