Servers are dedicated computers for a specific purpose, and unlike the Desktop computer these computers are made for durability, longevity and for working longer periods of time as compared to a desktop PC. 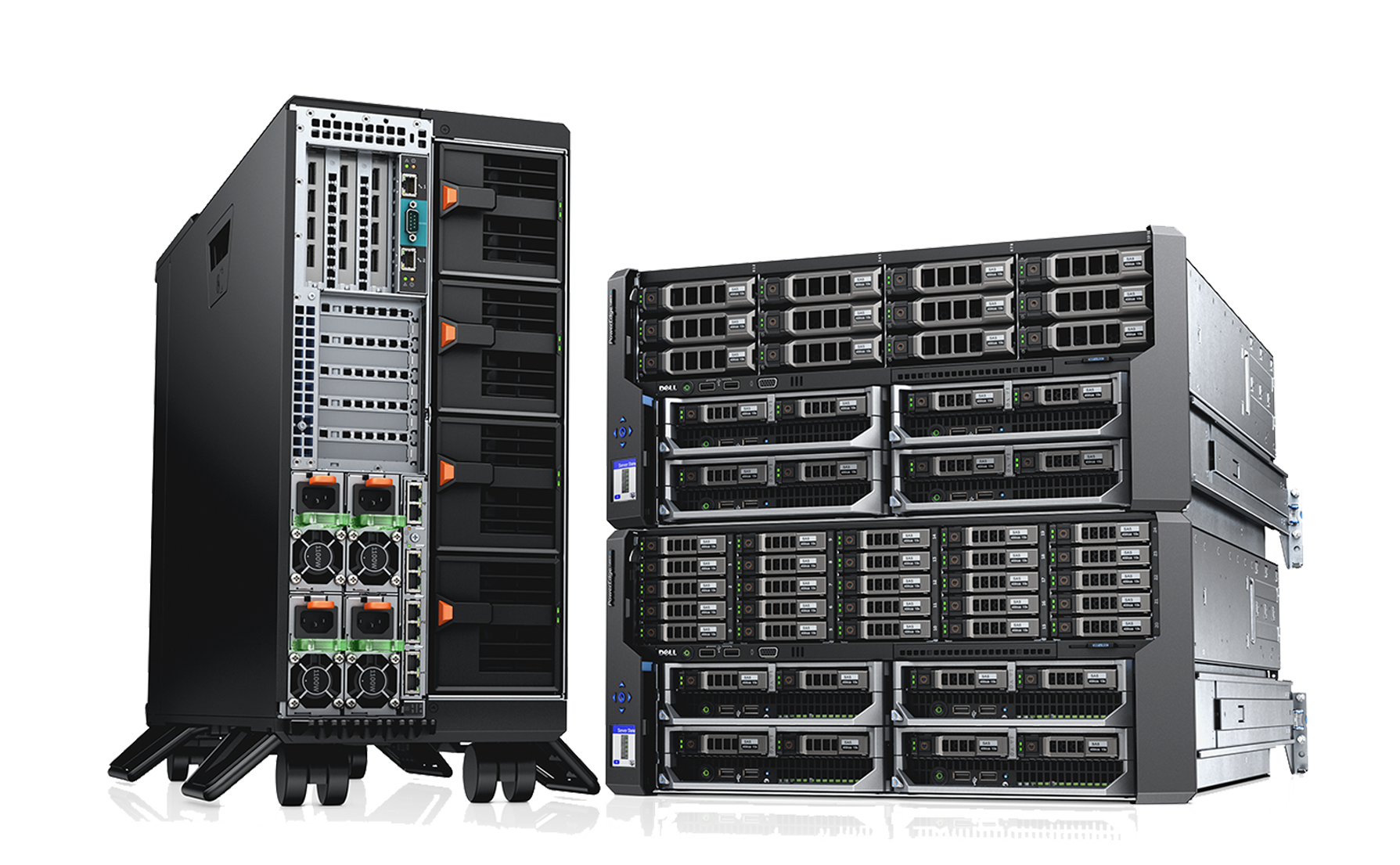 Typically, every computer can be turned into a server using its OS features which allows it to do so. But they won’t be able to support many a huge number of connections due to their hardware limitations and also because of their OS limitations. Server computers use the same parts as of the desktop PC but these parts are designed for durability and non-stop working conditions.

Hardware requirement of Servers :
The hardware functionality is similar to a desktop PC, parts used in servers are of special grade.

A server can have many hard-drives and all of these drives are connected using a RAID configuration. RAID software automatically distributes all the data to each drive and in case of failure of a drive, It builds up the data back on to the new drive installed in place of the failed one. 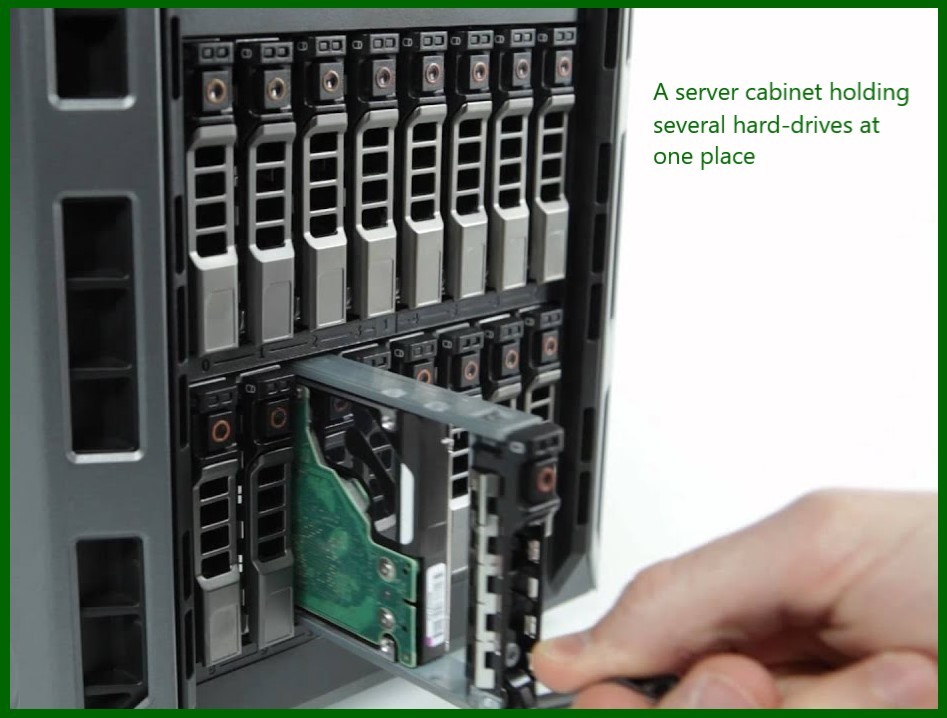 The motherboard also is expensive and comes with a dual or quad or even octa- CPU configuration and supports large amount of RAM (up to 1-2TB of Ram). Also, server motherboard can support many hard drives. 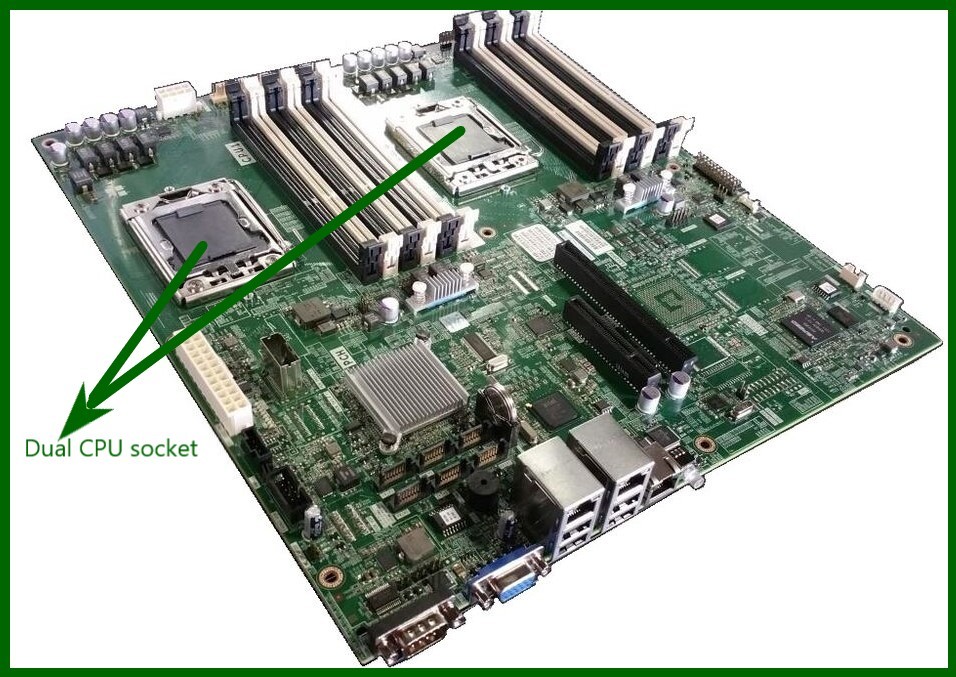 Servers use ECC rams (Error correcting ram), that is if there occurs an error the ram itself checks for errors and corrects it making the servers more reliable. The server ram comes in large amount (up to 100GB or 128GB stick).

Servers have redundant power supplies, to keep the server up and running in case of power failure. It use a server grade OS like, Linux, Windows server, macOS server etc….These OS’s are configured to handle thousands of concurrent connections.

Uses of Server Computer:
The servers can be used as: –

Like this there are Fax servers, File servers, Media servers, Mail servers, Game servers, Print servers, Proxy servers etc. In this way there can be any number of servers which can be setup to make use of.

Difference between server and PC :