First, check if you are using python’s latest version or not.

Note: If Python is not installed, refer to install python in Linux.

Check if you are using the latest version of pip or not:

The pip is a python package installer, if you want to use any external package in your python file you first install it in your local system using pip. Run the following command to check the version of pip.

If you are already using the new pip version so follow the below steps if not, so refer to the article on how to install pip in Linux.

Switch to root user and update Linux packages if you are not using the latest pip version:

Open the terminal and make sure you are the root user. Run the following command to switch to root user.

After this step, you are ready to install PyTorch on your Linux system.

The above command was used to install PyTorch in the system that didn’t have GPU. You just copy the command and paste it into the terminal and run it. 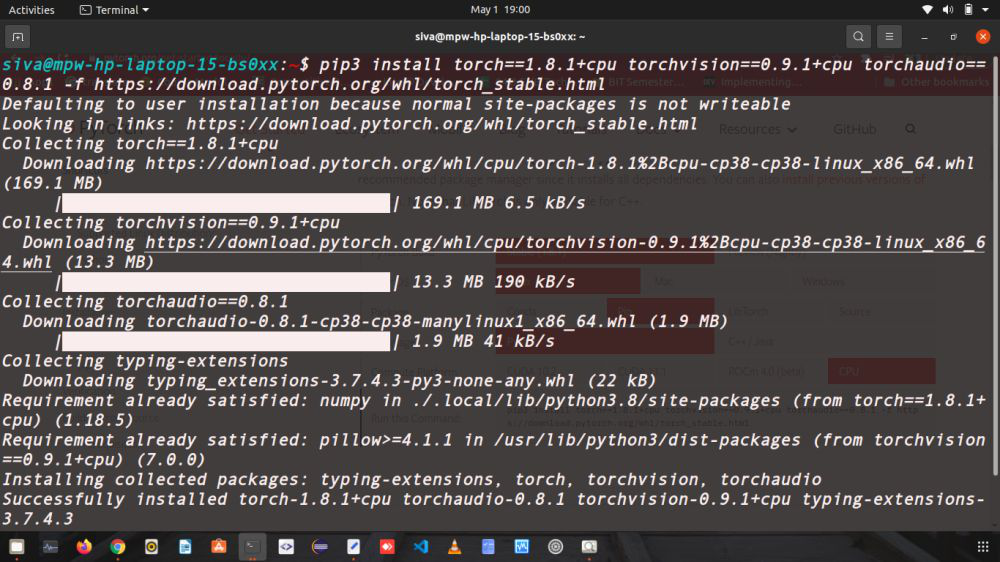 The below command is used to install PyTorch on a system which has GPU. Make sure you have python 3.7 or higher. 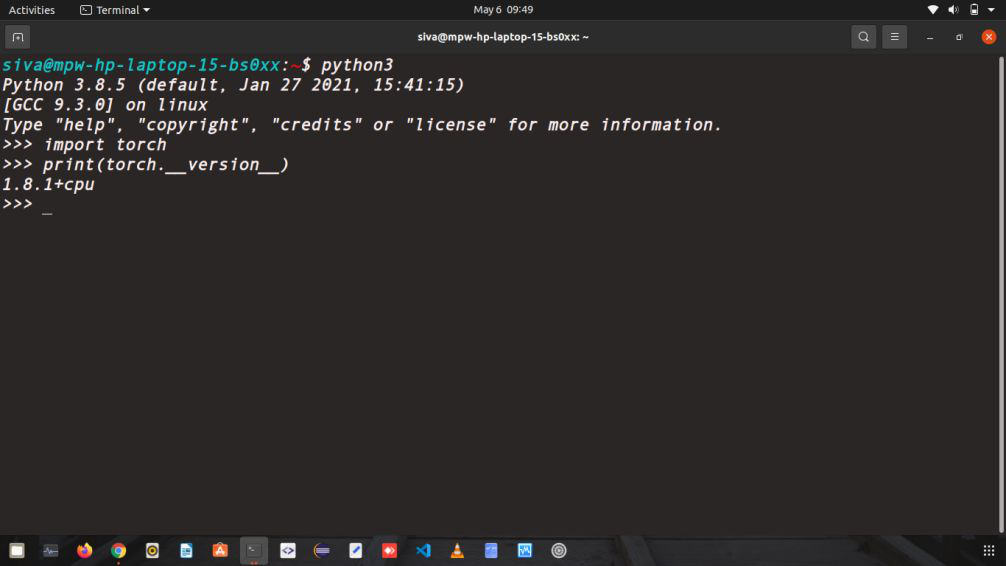