Hybrid Apps vs Native Apps | Which one to choose?

My Personal Notes arrow_drop_up
Next
Search Engine Optimization (SEO) | Basics
Recommended Articles
Page :
Centralized vs Distributed Version Control: Which One Should We Choose?
24, Aug 19
GATE or GRE - Which One Should I Choose?
19, Feb 20
AWS vs Azure - Which One You Should Choose?
14, Sep 20
Kotlin vs Java - Which One Should I Choose For Android Development?
25, Jul 22
Cloud Computing Vs Web Development - Which One to Choose
06, Sep 22
Which Linux distribution shall I choose?
21, Nov 17
Which Programming Language to Choose?
13, Mar 18
UI vs UX Design : Which Career Option Should You Choose?
07, Jun 19
Which Programming Language Should I Choose as a Beginner?
20, Oct 19
Flask vs Django - Which Framework Should You Choose?
12, Mar 21
Which Operating System to Choose For Web Development?
19, Feb 22
Which Database You Should Choose For Web Development?
27, Jul 22
Which Version Control System Should I Choose?
01, Sep 22
How to choose Web Hosting Server and Web Domain ?
28, Jan 20
How to choose between CMS or Framework according to the need?
31, Jan 20
10 Reasons to Choose MBA as Your Career
08, Mar 20
Private vs Government Sector in IT- What to Choose?
07, Mar 20
How to Choose The Right Database for Your Application?
23, Dec 20
10 Reasons Why You Should Choose Python For Big Data
03, May 20
How to Choose the Best Colors For The User Interface?
05, Dec 20
Top 10 Reasons to Choose Django Framework For Your Project
27, Aug 20
VLOOKUP On Multiple Criteria Columns Using Helper Method & CHOOSE Function
06, Sep 21
How to Choose a Programming Language For a Project?
26, Sep 20
Top 5 Reasons to Choose NoSQL
13, Apr 20
Article Contributed By : 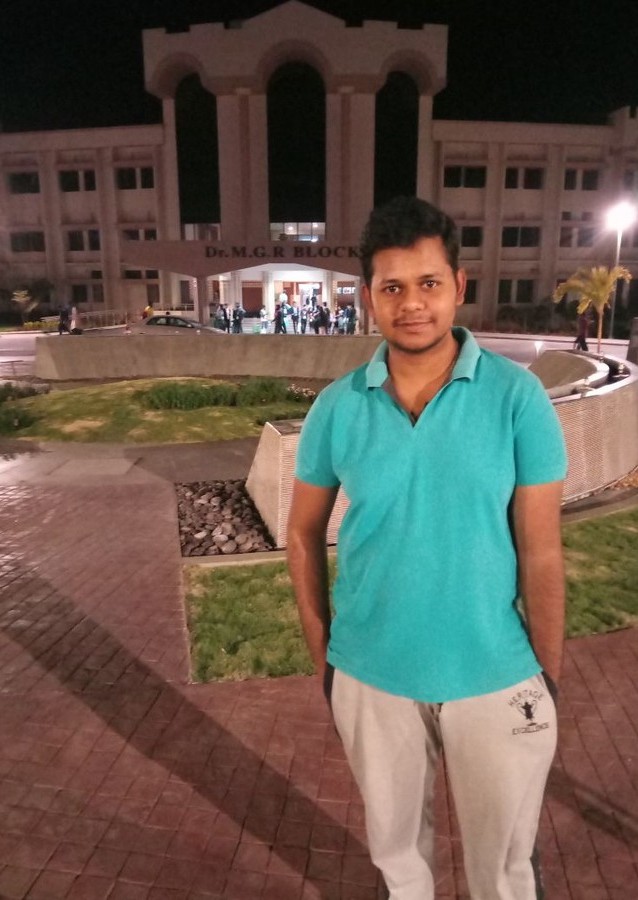