How to Setup Rust in VSCode?

Rust is a memory-safe compiled programming language that delivers high-level simplicity with low-level performance. It is popular for Building systems where performance is critical like games engines databases or operating systems and it is an excellent choice when targeting web assembly. It was started as a side project of Graydon Hoare in 2007 and sponsored by Mozzila in 2009 which is syntactically the same as C++ but ensures more memory safety.

Visual Studio Code or VS Code is a source code editor, it is available for Windows, macOS, and Linux operating systems. Or we can say that it is a text editor that supports development operations and version control systems, it also provides different tools to build hassle-free code. It is available with many useful extensions for languages like C++, C#, Java, Python, PHP, Go, etc., and runtimes like .NET and Unity. VS Code provides great support with Rust. In this article, we will see how to install Rust in VS Code. 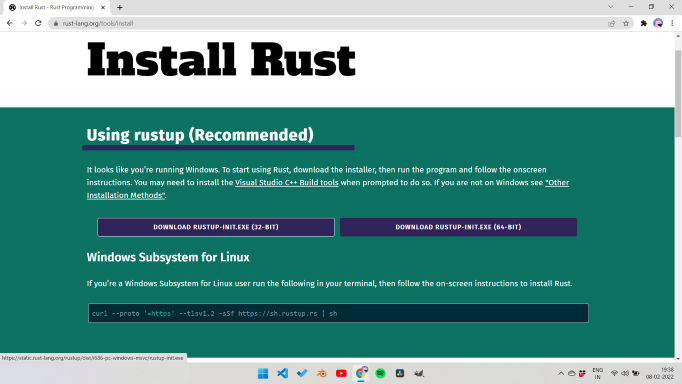 To check if you have installed the right version, go to Command Prompt and type the following command:

2. To download Visual Studio Code in your system go to the official website of VS Code using any browser. 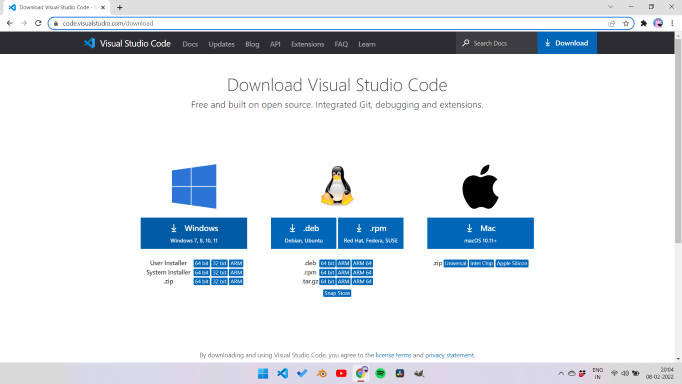 VS Code supports Rust very well. It contains various VS Code extensions that support Rust. To install the Rust extension in VS Code follow the following steps: 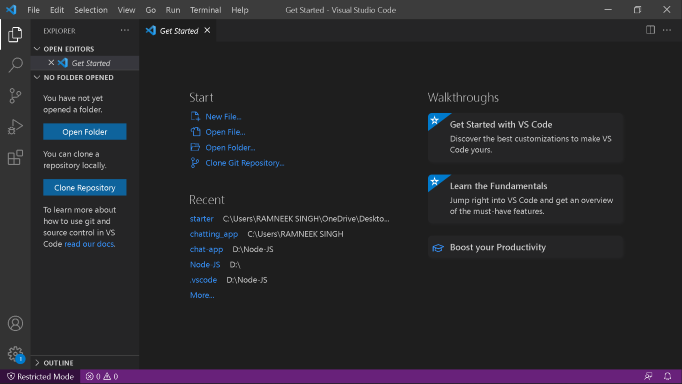 Step 2: Go to the Extension panel and install the rust-analyzer extension by clicking on the Install button or we can use Ctrl+Shift+X. 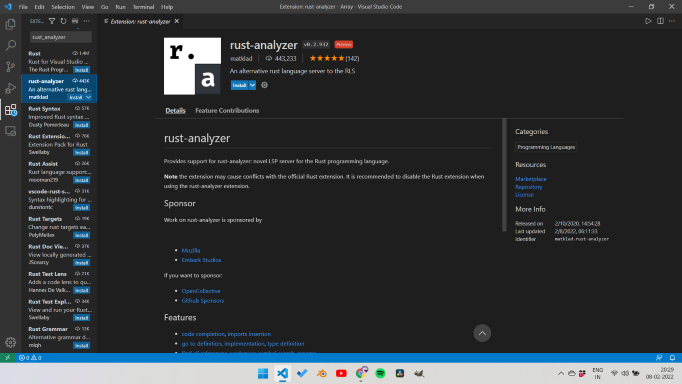 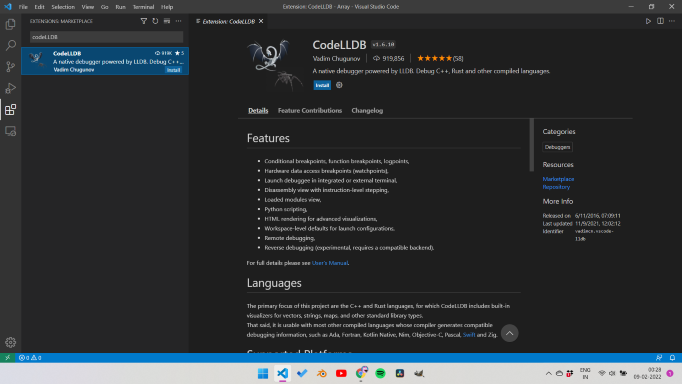 Now make a new file for example (main.rs) or any file with .rs at the end and write the first Hello World program in it. Now click on the Run button to run the code