How to Setup Jenkins in Docker Container?

In this article, we will look into the process of setting up Jenkins in a Docker container on an EC2 instance.

Step 1:  First, log in to your AWS account and go to the EC2 service. There launch any free tier Amazon Linux machine. Here is the image attached to refer to.

Make sure your Security inbound rules look like this. So that you don’t have any further issues.

Step 2:  After launching, SSH to that EC2 instance. And Install Docker by running the following commands.

Refer to the below images for the output of the above commands. 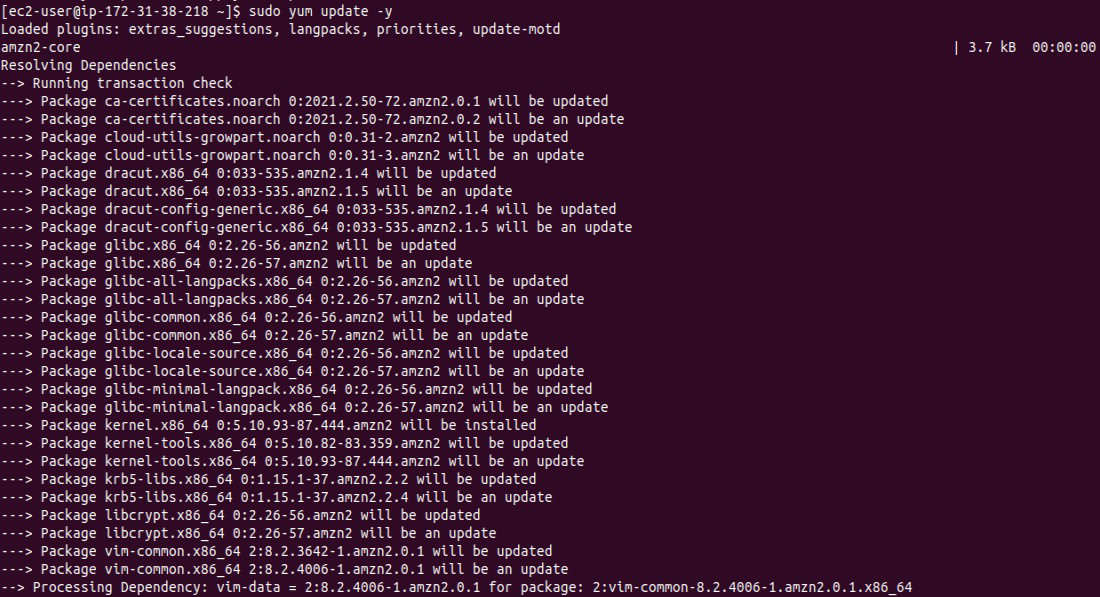 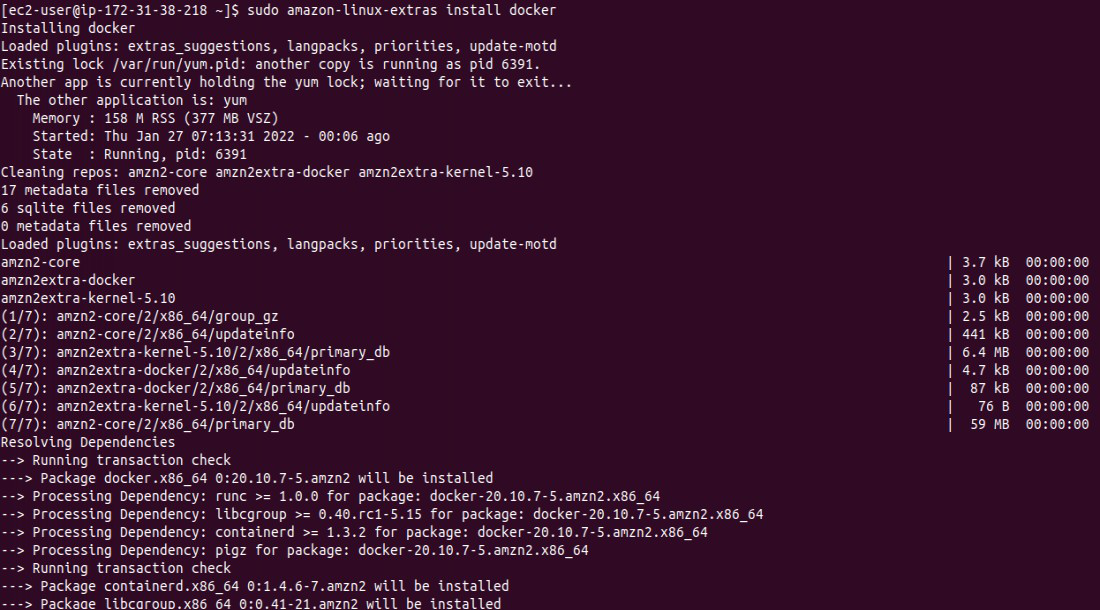 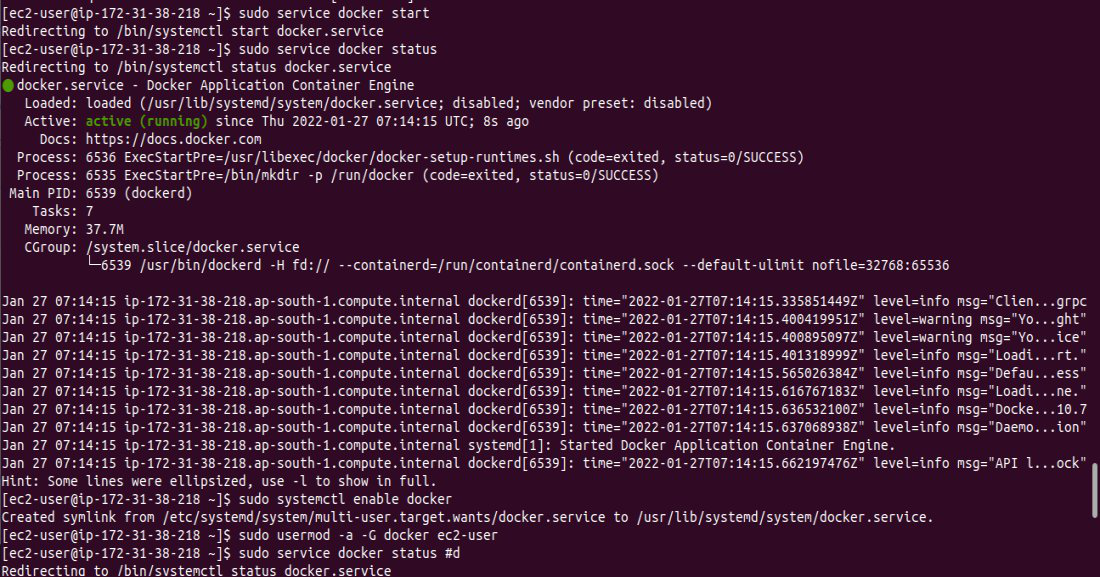 Now, to check if docker is installed or not. Run below command and match with an image attached further.

Step 3:  Now we will pull the Jenkins image using docker from the docker hub.

Run the below command :

Please refer to the image attached for a better understanding. 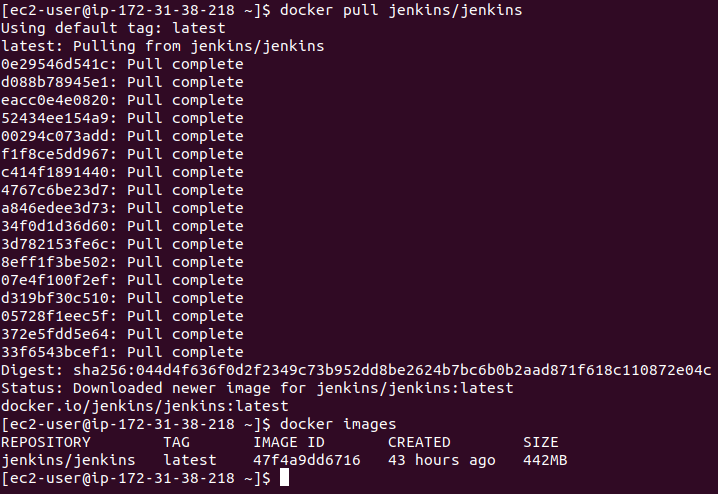 Step 4:  Since in docker images we can see our Jenkins image. Now we can make our Jenkins container. But before that make a directory. Run below command

After making this directory run the below command Please refer to the image attached ahead for a better understanding.

Now, copy the Public IPv4 address of the EC2 instance. Refer to the below image for any confusion.

After copying it. Paste it into a new tab and write it with port 8080. Refer the below image for better understanding and resolving confusion.

After running this, you’ll see a screen like this. 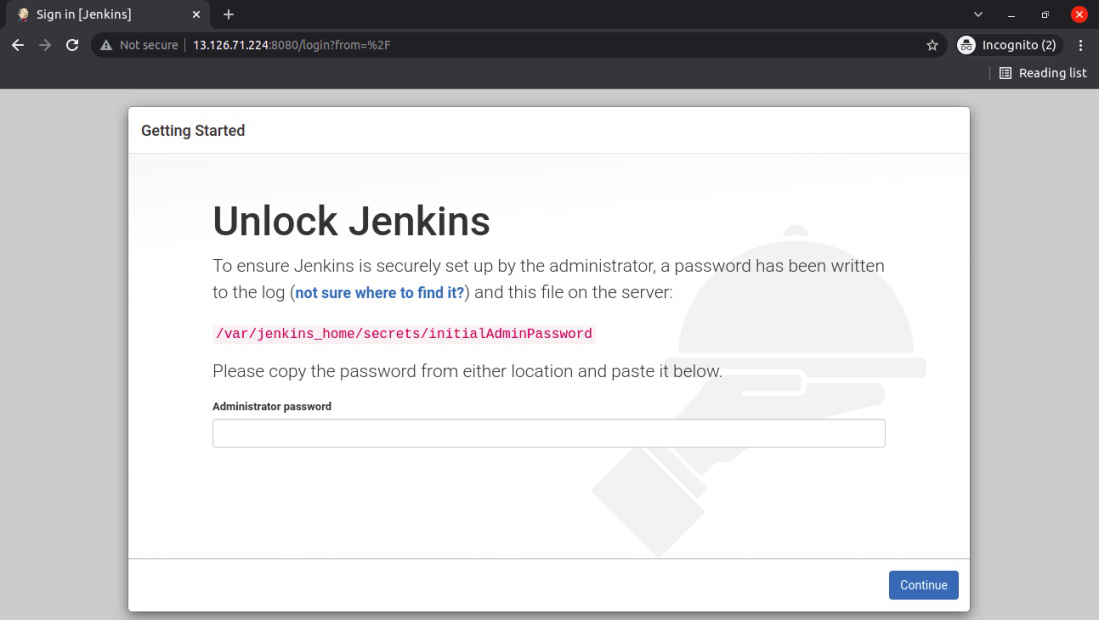 Step 5: To get this password. Run the below command in the EC2 instance and copy the password. Refer to the image if there is any confusion. 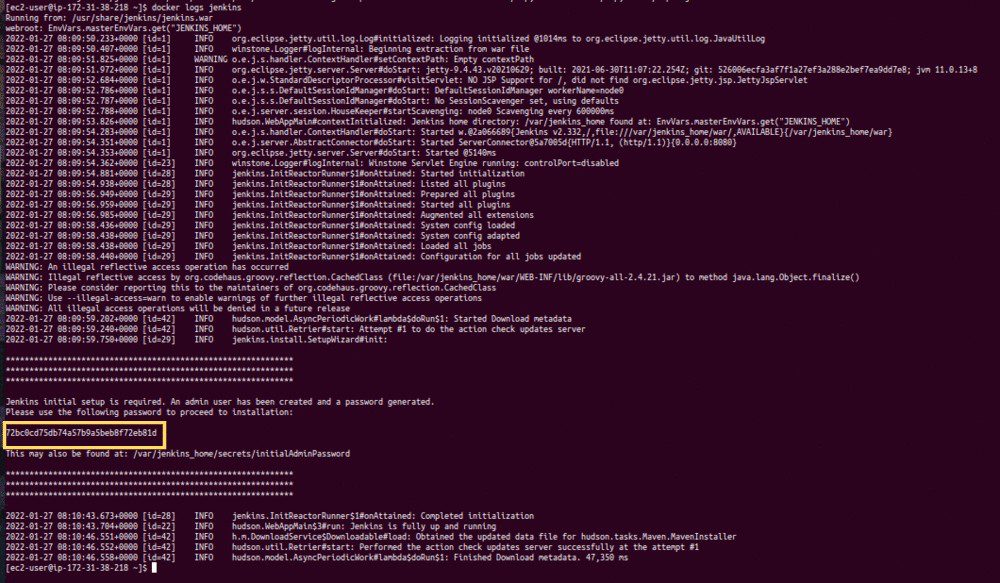 After entering this password, Install all the plugins (it may take a while).

Step 6:  Once all the plugins are installed you’ll be asked to make a user with a password and After making that user. You’ll be logged into Jenkins. 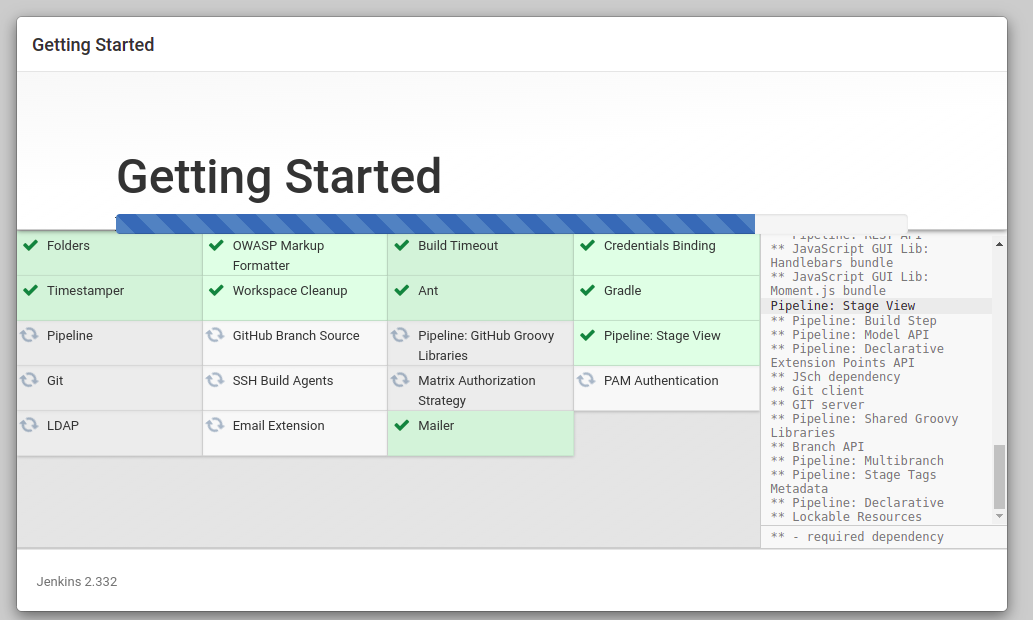 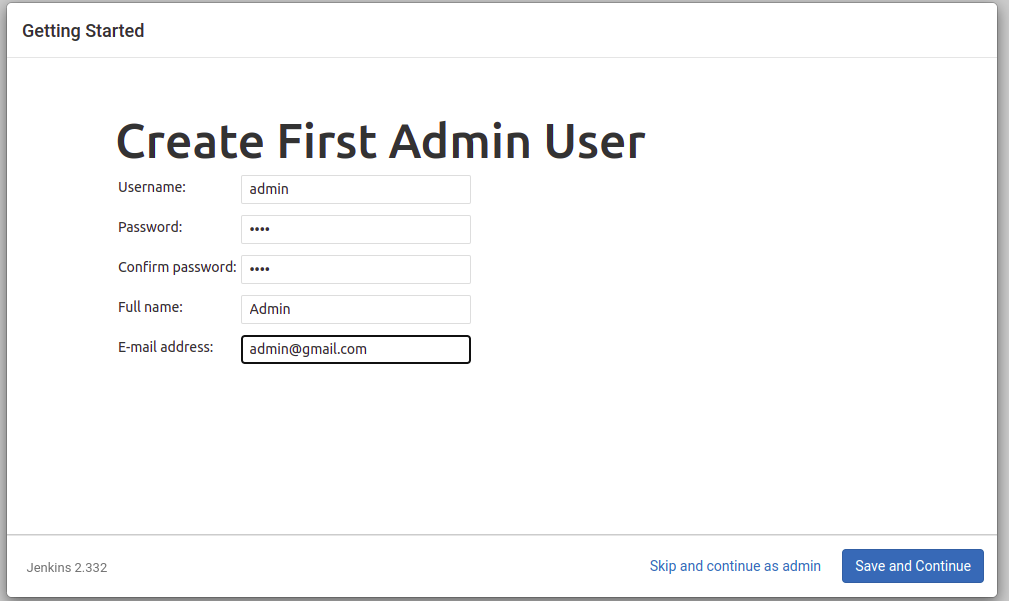 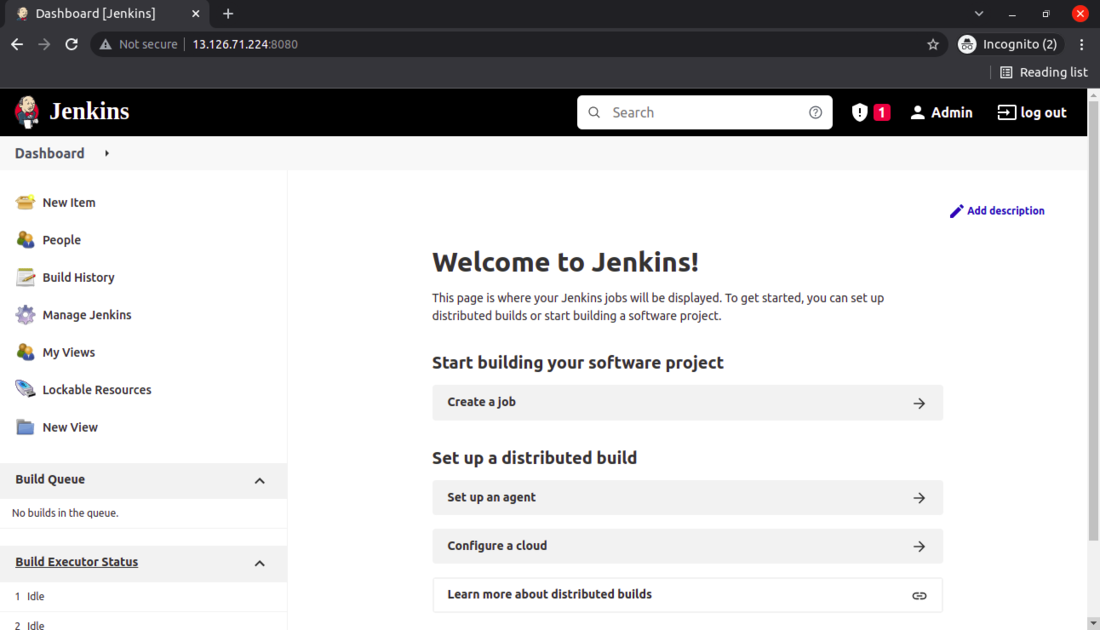 Congratulations! If you have come this far that’s mean you have successfully set up the Jenkins in Docker container. Now you can easily automate your software using Jenkins.