How to Install Dart Sass in Windows?

Dart is a programming language designed for client development such as for the web and mobile apps. It is developed by Google and can also be used to build server and desktop applications. Dart is an object-oriented, class-based, garbage-collected language with C-style syntax. Dart can compile to either native code or JavaScript. It supports interfaces, mixins, abstract classes, reified generics, and type inference. Dart initially had a mixed reception and the Dart initiative has been criticized by some for fragmenting the web, due to the original plans to include a Dart VM in Chrome. Those plans were dropped in 2015 with the 1.9 release of Dart to focus instead on compiling Dart to JavaScript. In August 2018, Dart 2.0 was released, with language changes including a sound type system.

Follow the below steps to install dart Saas n Windows:

Step 1: In your browser navigate to this link.

Step 2: After going to this link choose the preferable file according to your pc & download the file. 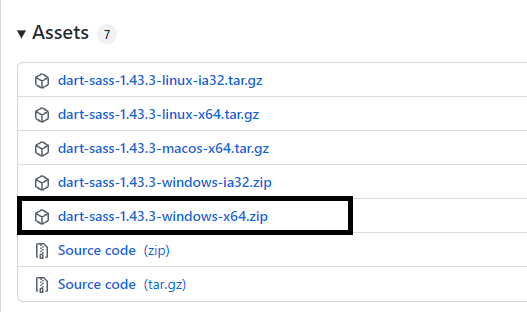 Step 3: Then extract the file & copy the path & make it available to you.

Step 4: Search for the system environment variable in the search bar of your computer. 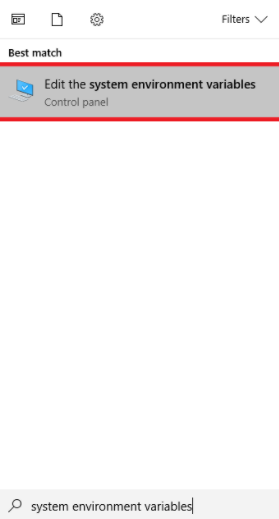 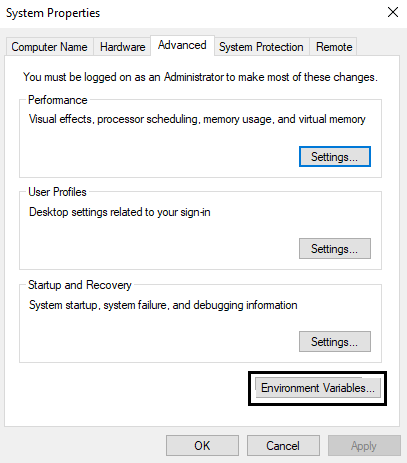 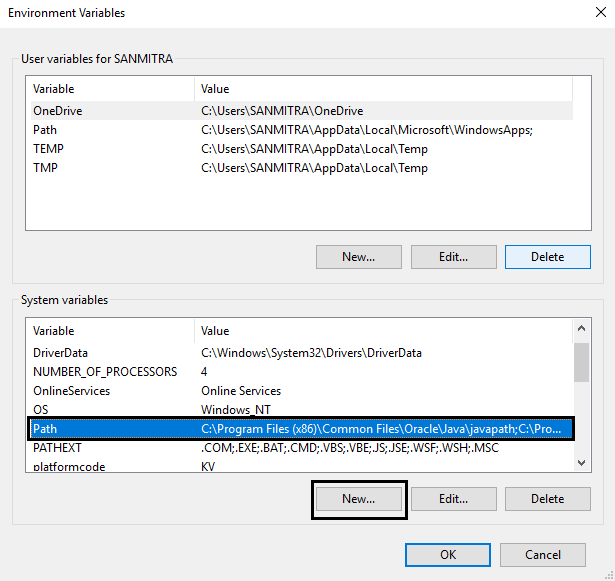 Now open the command prompt. There you have to execute the below command:

This command will give the proper output. If you find the output then you have successfully installed the Dart Saas.