How to generate a random color for a Matplotlib plot in Python?

Handling huge dataset requires libraries and methods that can be used to store, analyze and manipulate the datasets. Python is a popular choice when it comes to data science and analytics. Data scientists prefer Python due to its wide library support that contains functions which can be used to work with datasets to create graphs and charts. Matplotlib is a data visualization library in Python. Matplotlib works similar to Matlab and produces interactive charts and graphs. Matplotlib offers variety of chart types to choose from. The chart properties can be set explicitly using the inbuilt methods and attributes. To generate random colors for a Matplotlib plot in Python the matplotlib.pyplot and random libraries of Python are used. Following is an example to generate random colors for a Matplotlib plot : 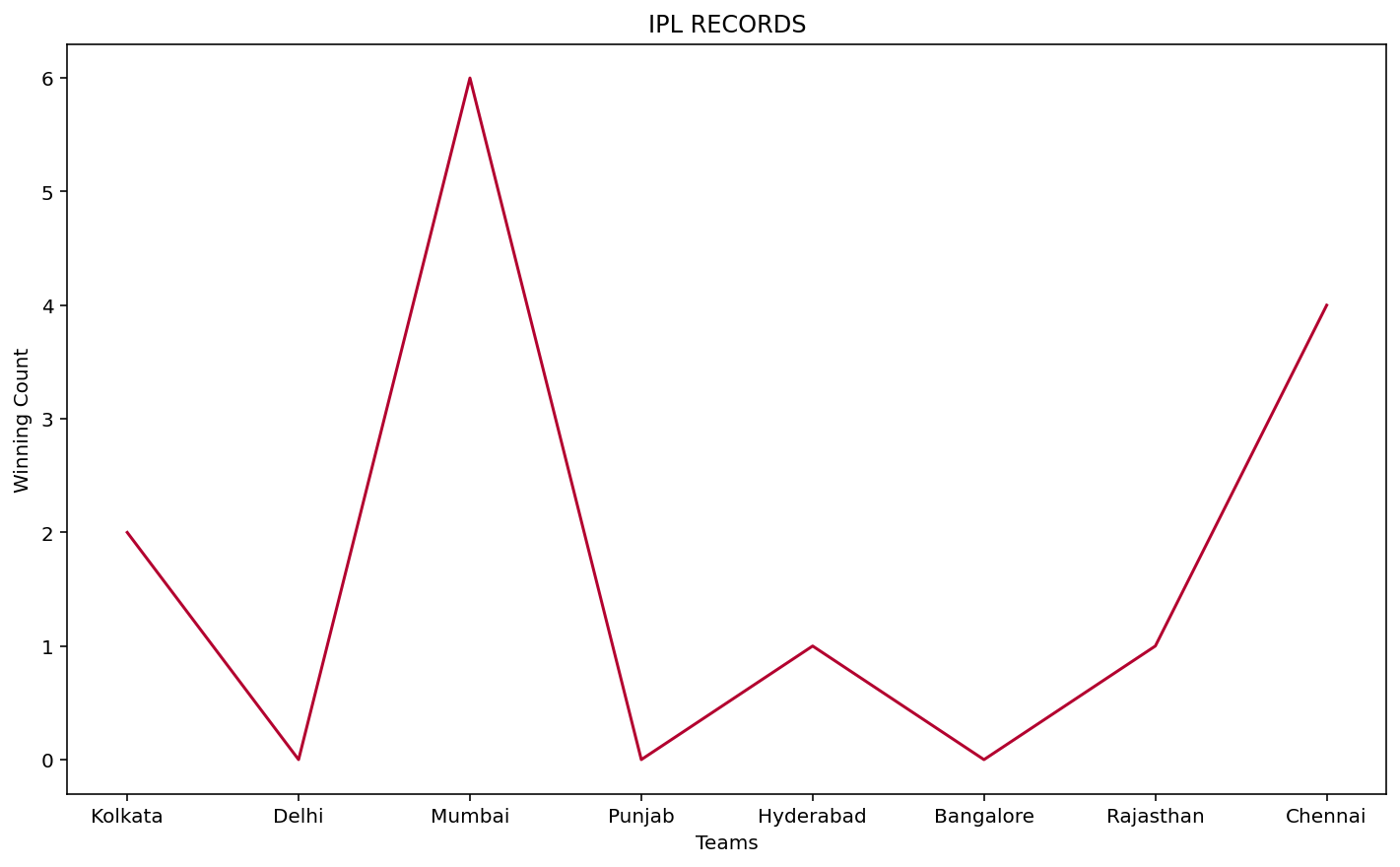 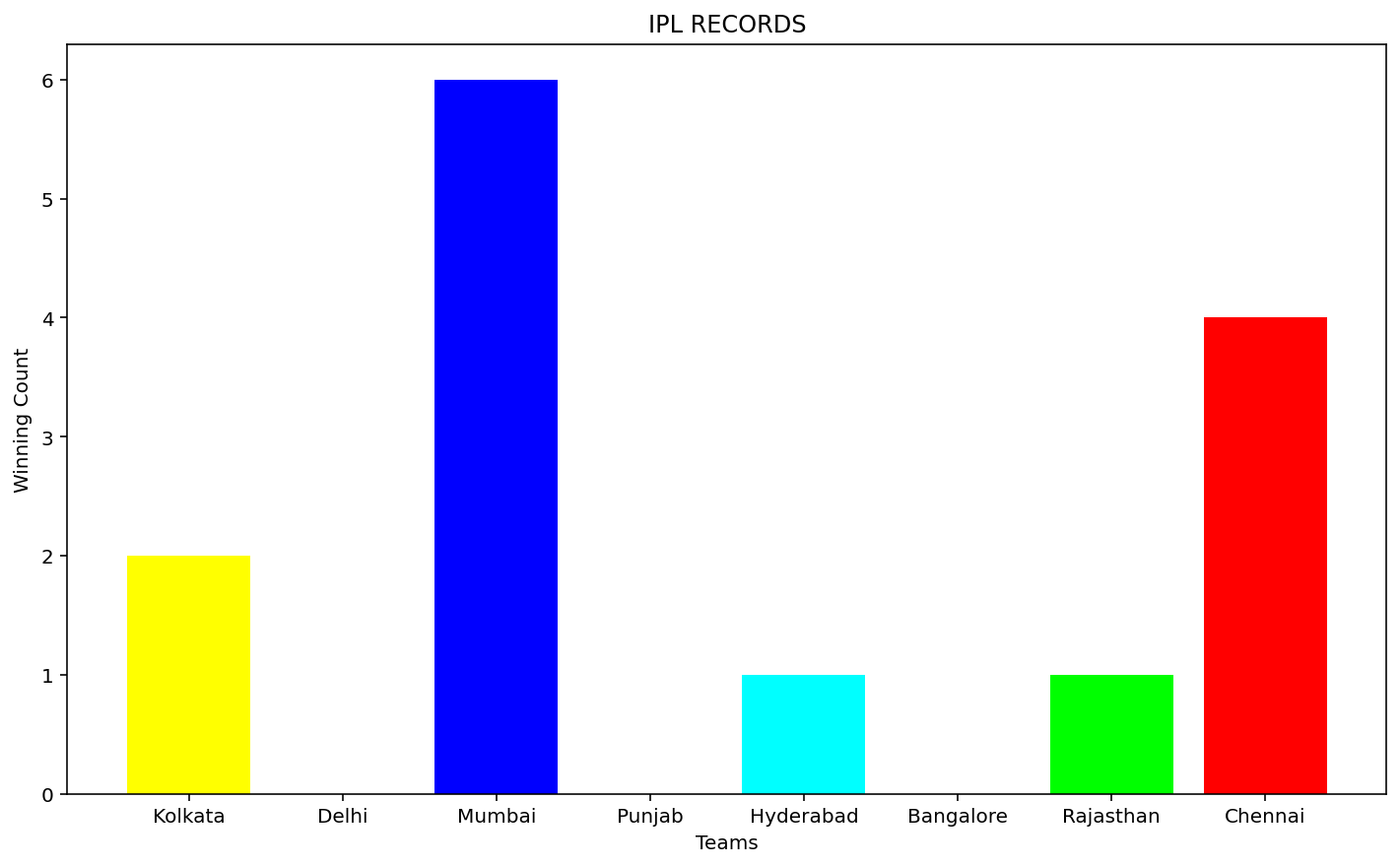 However the disadvantage of using random colors is in case white is chosen, the particular bar or line becomes invisible.