Tumblr is one of the most popular American microblogging and social networking media website which is currently owned by Automattic Inc. This web social media application is similar to the Twitter microblogging and social media website where the users have the option to create and post a short format type of blog-type posts with the help of multimedia messages to make it more interactive and entertaining photos, videos, or GIFs. Tumblr may not be the best website for social media websites if you have the habit of creating large posts and messages because the Tumblr application has a word limit set for its users beyond which the users cannot type the blogs if they exceed a certain limit. The users in the Tumblr application have the option to personalize their tumblelogs with different themes, which are mostly free or are priced at a very less inexpensive rate. The Tumblr application has currently more than 200 million blogs posted by users.

Follow the below steps to install Tumblr on Windows: 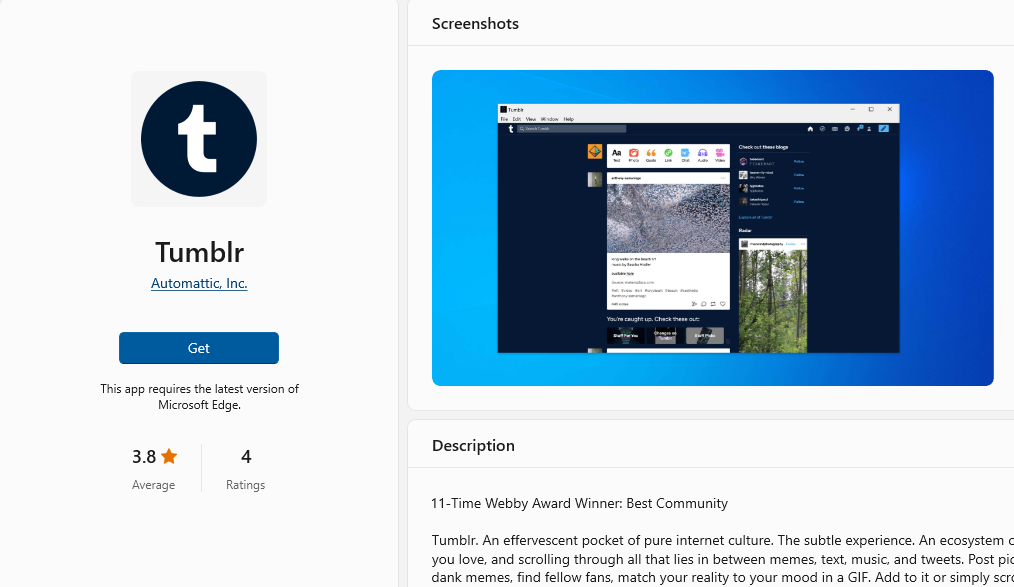 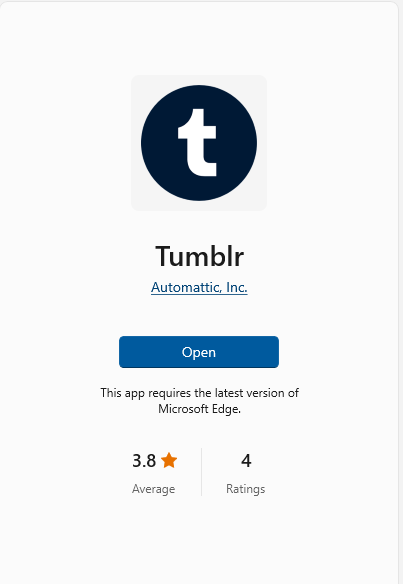 Step 3: It will then automatically re-direct you to the Windows Store App and the download of the Tumblr app will start in the background.

Step 4: After the download gets finished, the Tumblr application will get installed within 2-3 minutes in your system and will then show up on the all programs list of the Start menu. 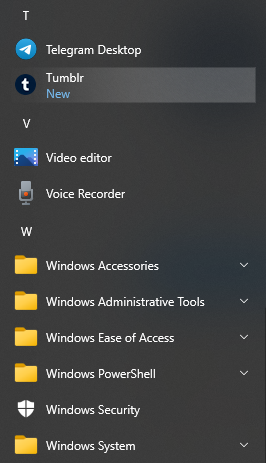 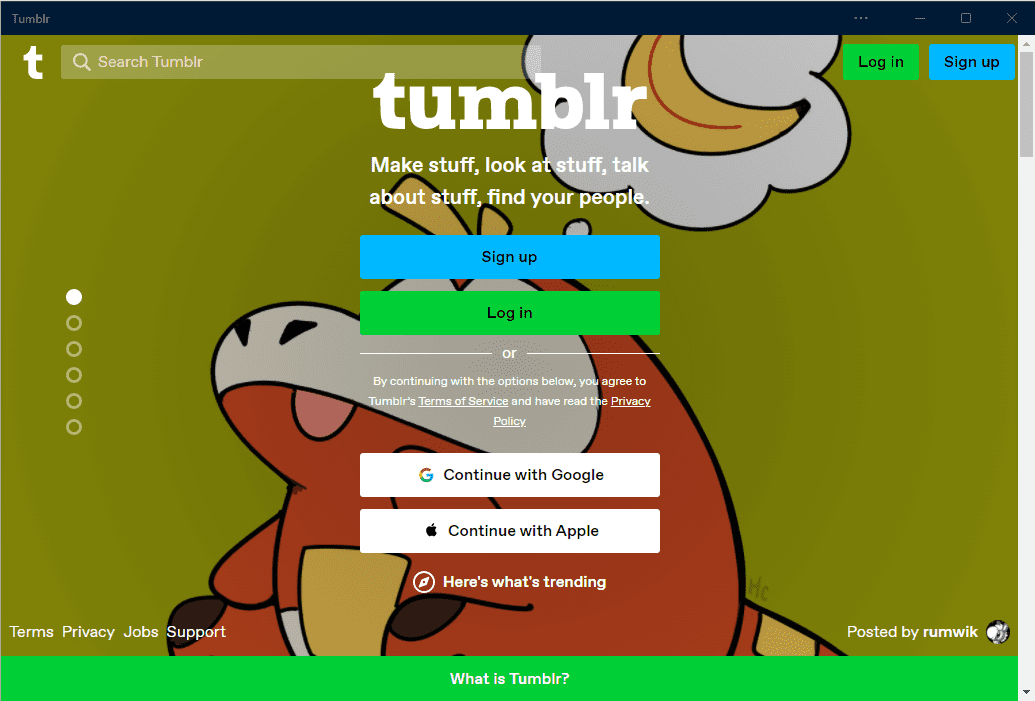 Step 6: Now, once you have created your new account, the Tumblr app will open up, and now it will show you your home feed where it will show you the options to create a new post by using the tab button which includes the text, photo, quote, link, chat, audio and video which will then create your new post. Also, the home page feed shows the posts shared and created by your friends, connections, and family as well. 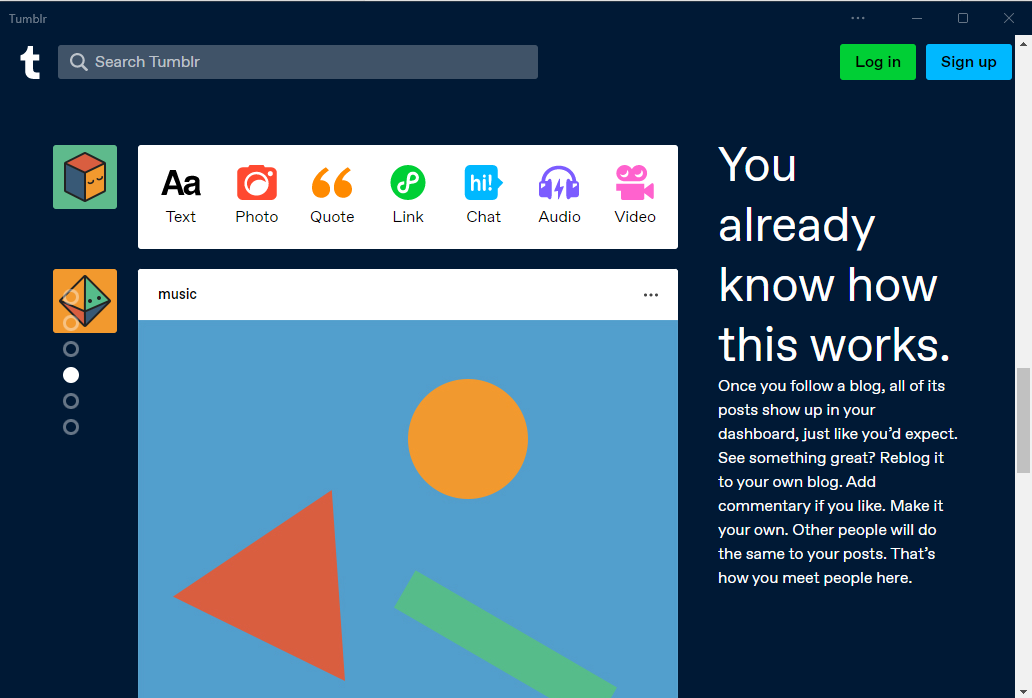 So this is how we are able to install Tumblr on our Windows device.