How to Add Markers to a Graph Plot in Matplotlib with Python?

In this article we will learn how to add markers to a Graph Plot in Matplotlib with Python. For that just see some concepts that we will use in our work.

To generate a graph with a modified marker style, following steps need to be followed: 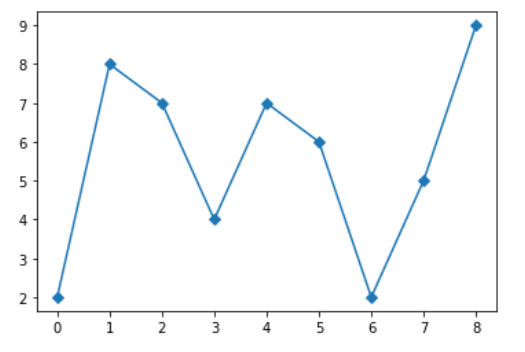 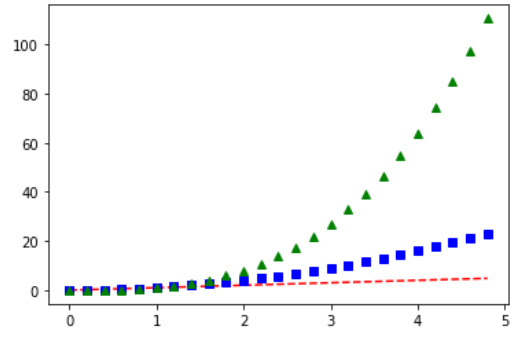 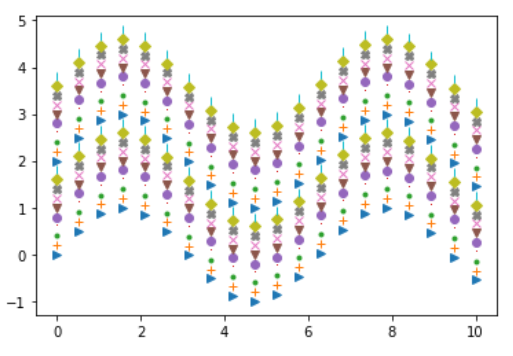