Introduction:
Generally while programming, we use first class functions which means that the programming language treats functions as values – that you can assign a function into a variable, pass it around. These functions do not take other functions as parameters and never has any function as their return type.To overcome all these shortcomings of first-class functions, the concept of Higher Order function was introduced.

Why we need them?
In Imperative programming languages like (C/C++), we use functions very often or actually we can say that functions play a major role when programming in these languages. A typical function can be defined by function name, it’s return type and parameters it takes. We usually give int, char, pointer etc as parameter but is it possible to give one function as parameter to other function or can a function return another function as it’s result?

Currying:
Functions can be classified on the basis of the number of inputs they accept like binary function will take two inputs while a unary function will take only a single input. In Haskell, every function takes only one input that is every function in Haskell can be said unary. Then it is not possible to implement a function which take multiple parameters? Of course, it is possible, by a methodology called currying (named after Haskell Curry, scientist who made this methodology popular and invented Haskell). In currying every function takes only one argument and returns a function. While the last function in this series will return the desired output.

Currying is the methodology of translating the evaluation of a function that takes multiple arguments into evaluating a sequence of functions, each with a single argument.

A Simple Example of Currying:
Let’s take an example, PLUS is a function which adds two number

By use of higher order function, we can solve many problems easily. For example we need to build a function which takes a list and another function as it’s input, applies that function to each element of that list and returns the new list. In Haskell, this could be done really easily using the inbuilt higher order function called map.Definition of map is: 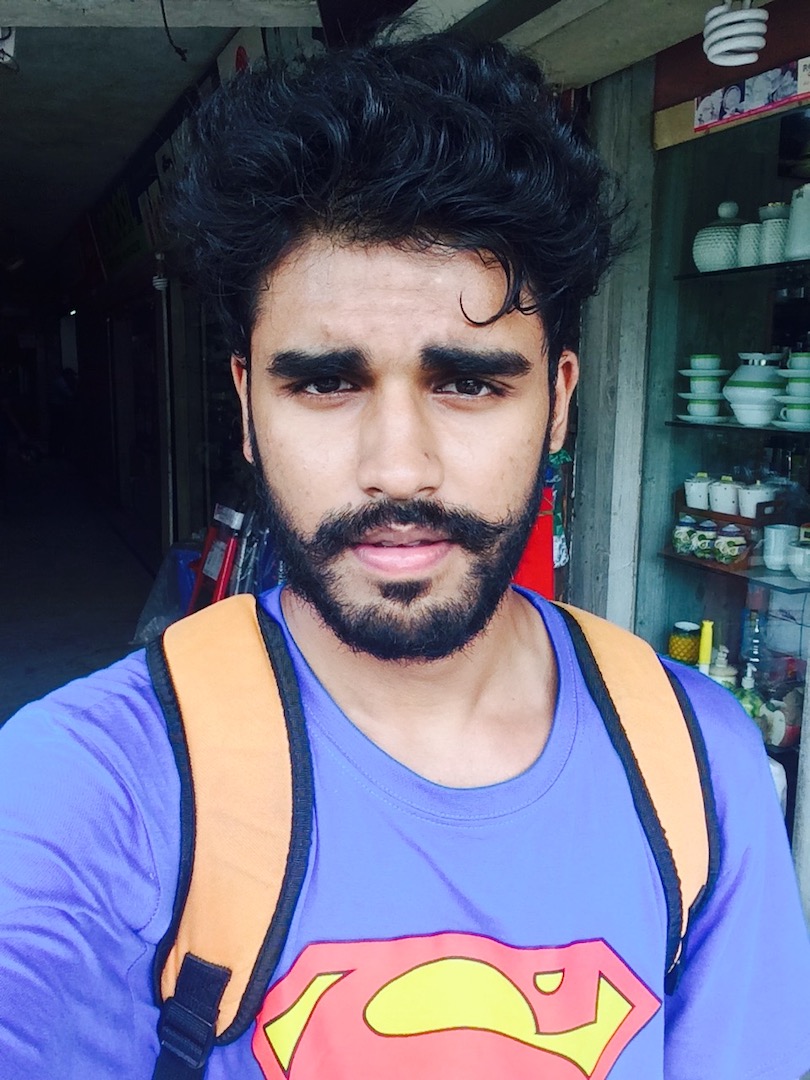