Given n number of spots, and two players. Players need to connect any two spots without intersecting any of the drawn line, the player who cannot give a move, loses. Determine who will win player1 or player2. 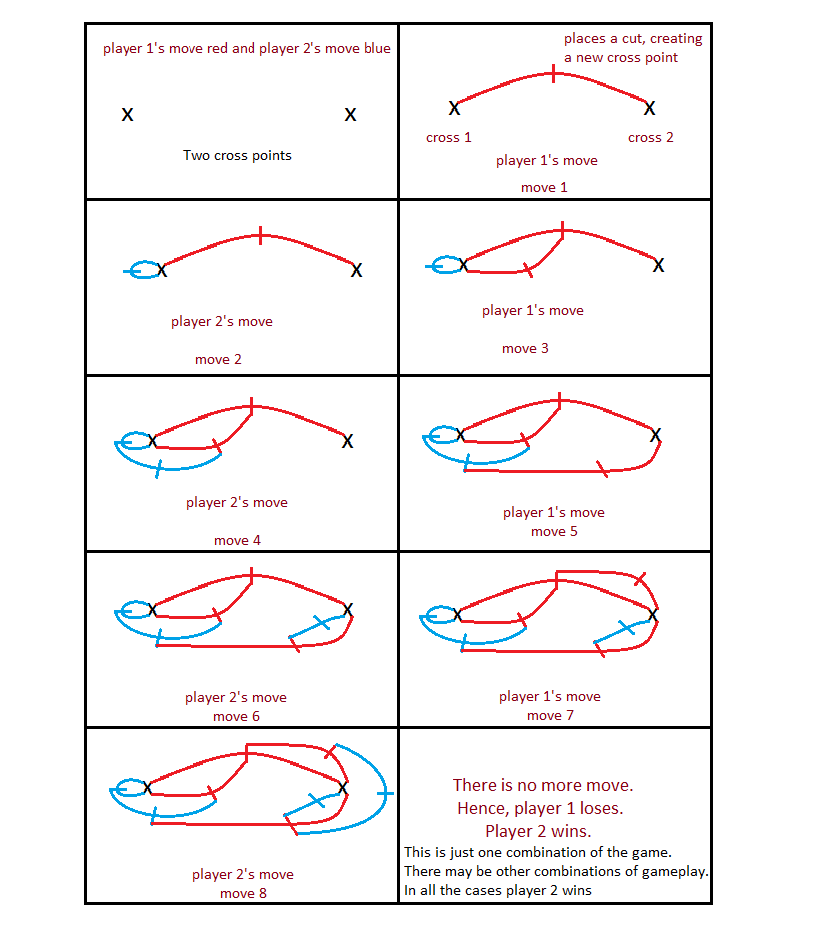 Method : The winner of this game does not depend on the moves the players choose, rather it only depends on n. This problem can be solved using Euler Characteristics.

According to Euler Characteristics : For every surface S there exists an integer

such that whenever a graph G with V vertices and E edges is embedded in S so that there are F faces(regions divided by the graph), then :

For a planar graph

Consider the final picture(i.e. situation after the last move).

Let, the number of moves possible for a particular n is m. To solve the problem, value of m must be found.

Now if m is odd player 1 will win and if m is even player 2 will win. 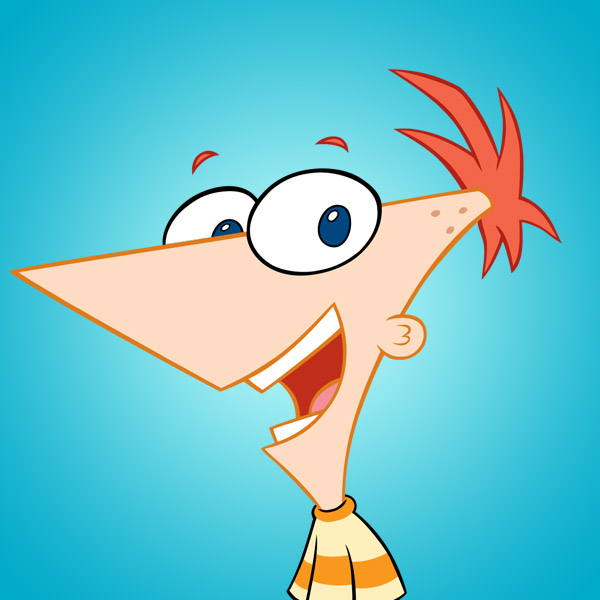