Given a string consisting of lower case alphabets.

Rules of the Game:

The task is to find the winner if A goes first and both play optimally.

Approach: We can use a stack to simplify the problem. 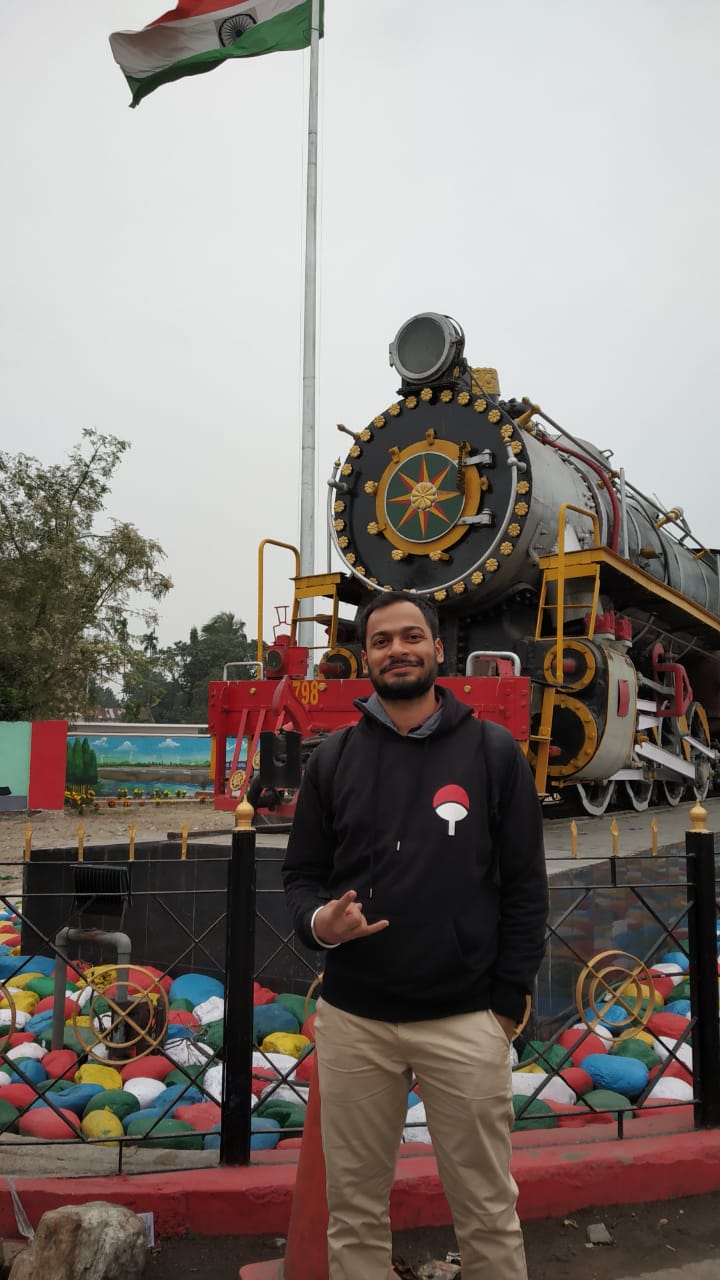