Given two integers X and Y representing the number of candies allocated to players A and B respectively, where both the players indulge in a game of donating i candies to the opponent in every ith move. Starting with player A, the game continues with alternate turns until a player is unable to donate the required amount of candies and loses the game, the task is to find the winner of the game.

Since A fails to donate 5 candies in the 5th step, B wins the game.

Since B fails to give 4 candies in the 4th step, A wins the game.

Approach: The idea is to solve the problem based on the following observation: 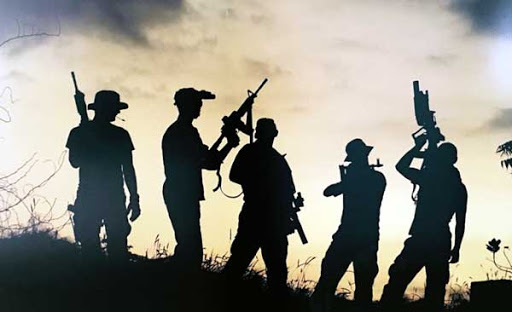