Exception propagation : An exception is first thrown from the top of the stack and if it is not caught, it drops down the call stack to the previous method.
After a method throws an exception, the runtime system attempts to find something to handle it. The set of possible “somethings” to handle the exception is the ordered list of methods that had been called to get to the method where the error occurred. The list of methods is known as the call stack and the method of searching is Exception Propagation. 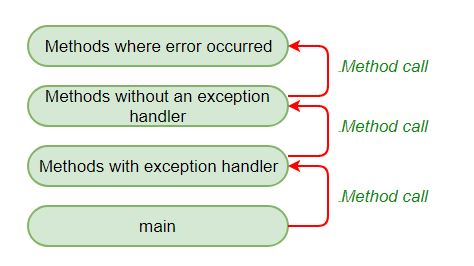 when an exception happens, Propagation is a process in which the exception is being dropped from to the top to the bottom of the stack. If not caught once, the exception again drops down to the previous method and so on until it gets caught or until it reach the very bottom of the call stack. This is called exception propagation and this happens in case of Unchecked Exceptions.

Note : By default, Checked Exceptions are not forwarded in calling chain (propagated). 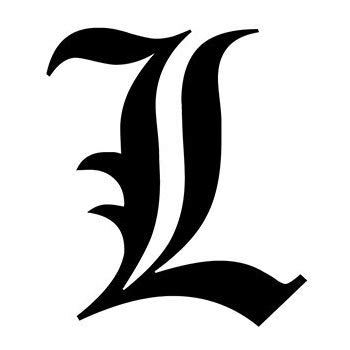