Encoding a scentence into Pig Latin

Design a program to take a sentence as an input, and then encode it into Pig Latin.

A Pig Latin is an encrypted word in English, generated by placing the first letter of each word at the end, and then adding “ay” to the end.

Approach: The problem can be solved by traversing the sentence and making the changes word by word, as follows:

Below is the java program to implement the approach:

Time Complexity: O(N), where N is the length of sentence
Auxiliary Space: O(1)

My Personal Notes arrow_drop_up
Previous
Maximum elements that can be made equal with k updates | Set 2
Next
Naming Convention in C++
Recommended Articles
Page :
Encoding a word into Pig Latin
11, Nov 17
Latin alphabet cipher
11, May 18
Run Length Encoding
15, May 10
Check if an encoding represents a unique binary string
28, Oct 17
Run Length Encoding in Python
31, Oct 17
Encryption vs Encoding vs Hashing
09, Jan 18
Program to implement Run Length Encoding using Linked Lists
07, Feb 19
Basic Type Base64 Encoding and Decoding in Java
14, Feb 19
Reconstruct original string from resultant string based on given encoding technique
19, Jan 22
Minimum length of Run Length Encoding possible by removing at most K characters from a given string
25, Oct 20
Check if given string can be split into four distinct strings
06, May 17
Print array of strings in sorted order without copying one string into another
24, May 17
Encrypt a string into the Rovarspraket (The Robber Language)
17, Jun 17
Check if a large number can be divided into two or more segments of equal sum
05, Oct 18
Minimum reduce operations to convert a given string into a palindrome
21, Oct 17
Minimum cost to convert string into palindrome
13, Nov 17
Split the string into substrings using delimiter
03, Dec 17
Python | Convert a list of characters into a string
26, Dec 17
Check if it is possible to convert one string into another with given constraints
11, Jan 18
Convert the string into palindrome string by changing only one character
22, Jan 18
Convert a sentence into its equivalent mobile numeric keypad sequence
31, Jan 18
Convert String into Binary Sequence
08, Mar 18
Split a sentence into words in C++
09, May 18
Number of ways to partition a string into two balanced subsequences
15, Nov 18
Article Contributed By : 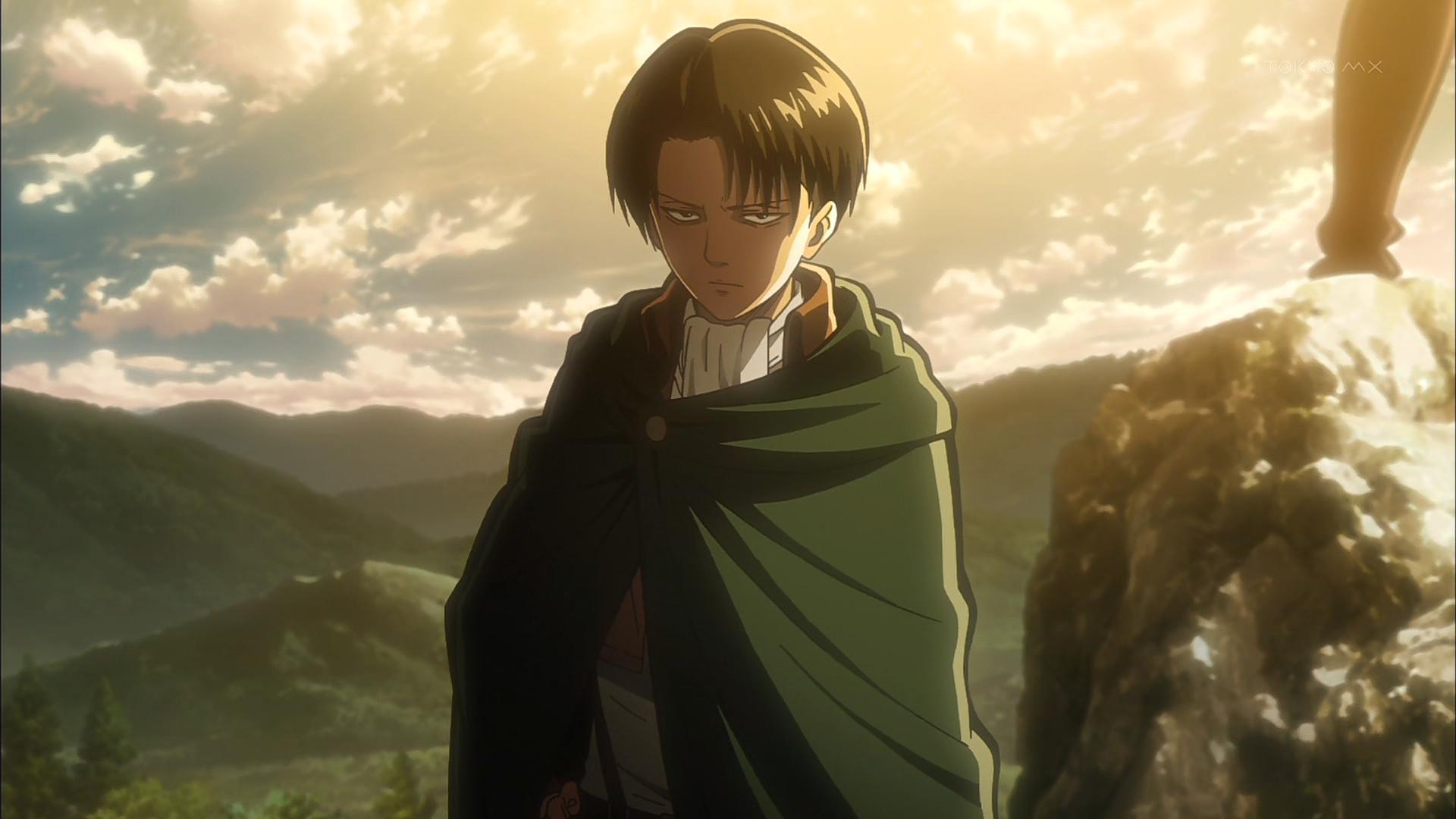