The concept of Neural Networks is inspired by the neurons in the human brain and scientists wanted a machine to replicate the same process. This craved a path to one of the most important topics in Artificial Intelligence. A Neural Network (NN) is based on a collection of connected units or nodes called artificial neurons, which loosely model the neurons in a biological brain. Since such a network is created artificially in machines, we refer to that as Artificial Neural Networks (ANN). This article assumes that you have a decent knowledge of ANN. More about ANN can be found here. Now, let us go narrower into the details of Dropout in ANN.

Problem: When a fully-connected layer has a large number of neurons, co-adaptation is more likely to happen. Co-adaptation refers to when multiple neurons in a layer extract the same, or very similar, hidden features from the input data. This can happen when the connection weights for two different neurons are nearly identical. 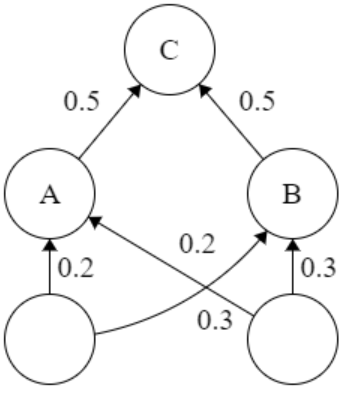 This poses two different problems to our model:

Solution to the problem: As the title suggests, we use dropout while training the NN to minimize co-adaptation. In dropout, we randomly shut down some fraction of a layer’s neurons at each training step by zeroing out the neuron values. The fraction of neurons to be zeroed out is known as the dropout rate,

. The remaining neurons have their values multiplied by

so that the overall sum of the neuron values remains the same. 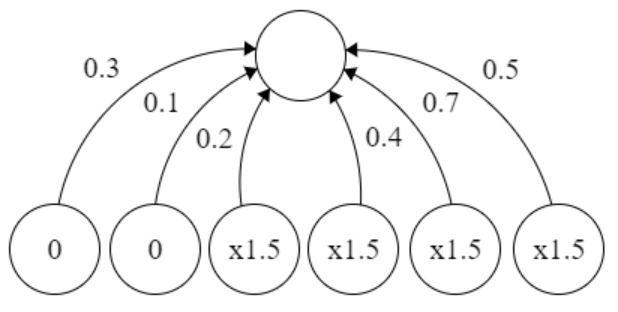 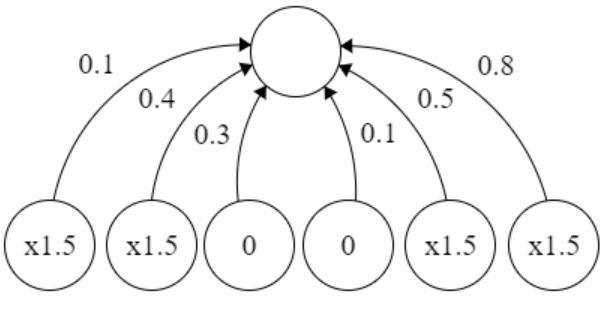 The two images represent dropout applied to a layer of 6 units, shown at multiple training steps. The dropout rate is 1/3, and the remaining 4 neurons at each training step have their value scaled by x1.5. Thereby, we are choosing a random sample of neurons rather than training the whole network at once. This ensures that the co-adaptation is solved and they learn the hidden features better.

Dropout can be applied to a network using TensorFlow APIs as follows: