DRAM stands for Dynamic Random Access Memory A type of random access memory that stores each bit(0 or 1) of data in a memory cell, these memory cells consist of two devices, a tiny capacitor, and a transistor, both are based on (MOS) technology.

The word “Dynamic” used because DRAM changes its state from 0 to 1 over a period of time, due to the slow leakage of charge from the capacitor. To prevent this, DRAM requires an external memory refresh, which rewrites the data int the capacitors, restoring them to their original charge. DRAM typically consist of dozens to billions of DRAM memory cells. 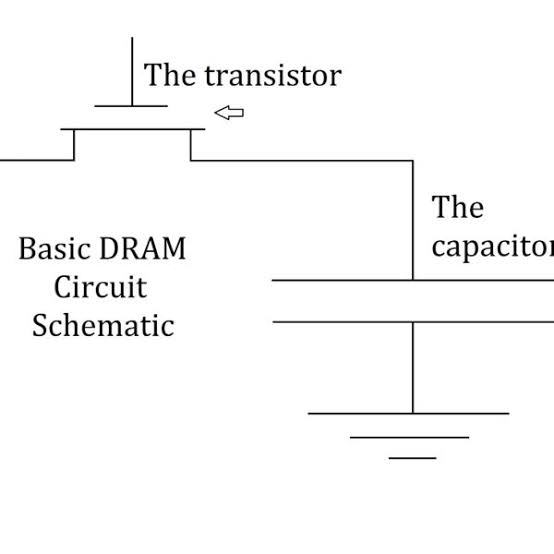 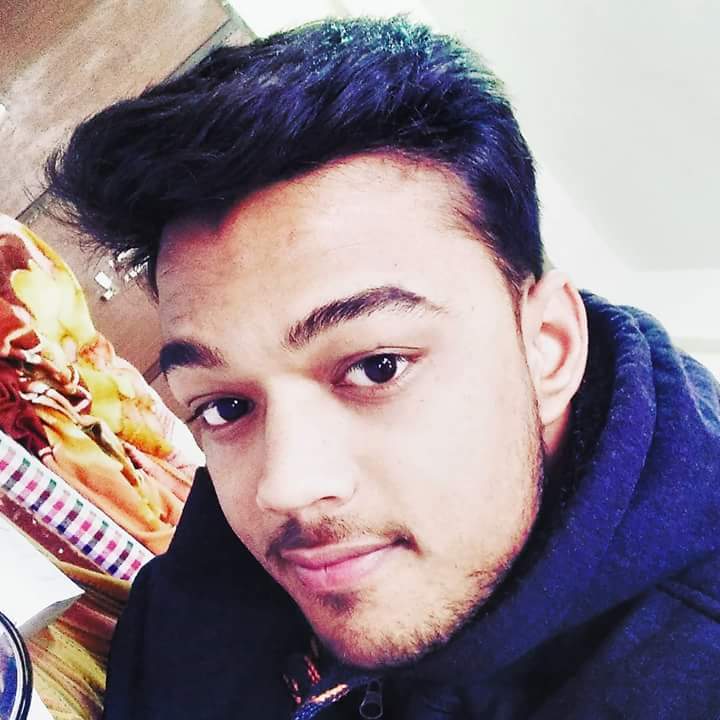