Data Mining refers to extracting or mining knowledge from large amounts of data. The term is actually a misnomer. Thus, data mining should have been more appropriately named as knowledge mining which emphasis on mining from large amounts of data. It is computational process of discovering patterns in large data sets involving methods at intersection of artificial intelligence, machine learning, statistics, and database systems. The overall goal of data mining process is to extract information from a data set and transform it into an understandable structure for further use. It is also defined as extraction of interesting (non-trivial, implicit, previously unknown and potentially useful) patterns or knowledge from a huge amount of data. Data mining is a rapidly growing field that is concerned with developing techniques to assist managers and decision-makers to make intelligent use of a huge amount of repositories. Alternative names for Data Mining : 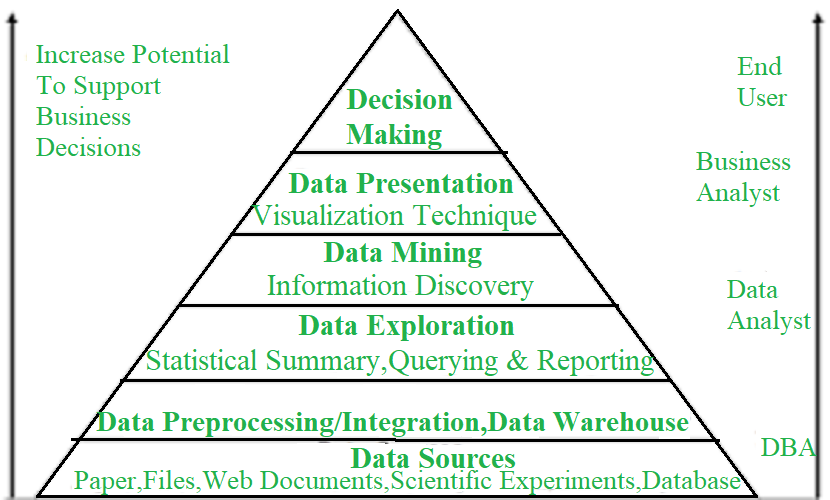 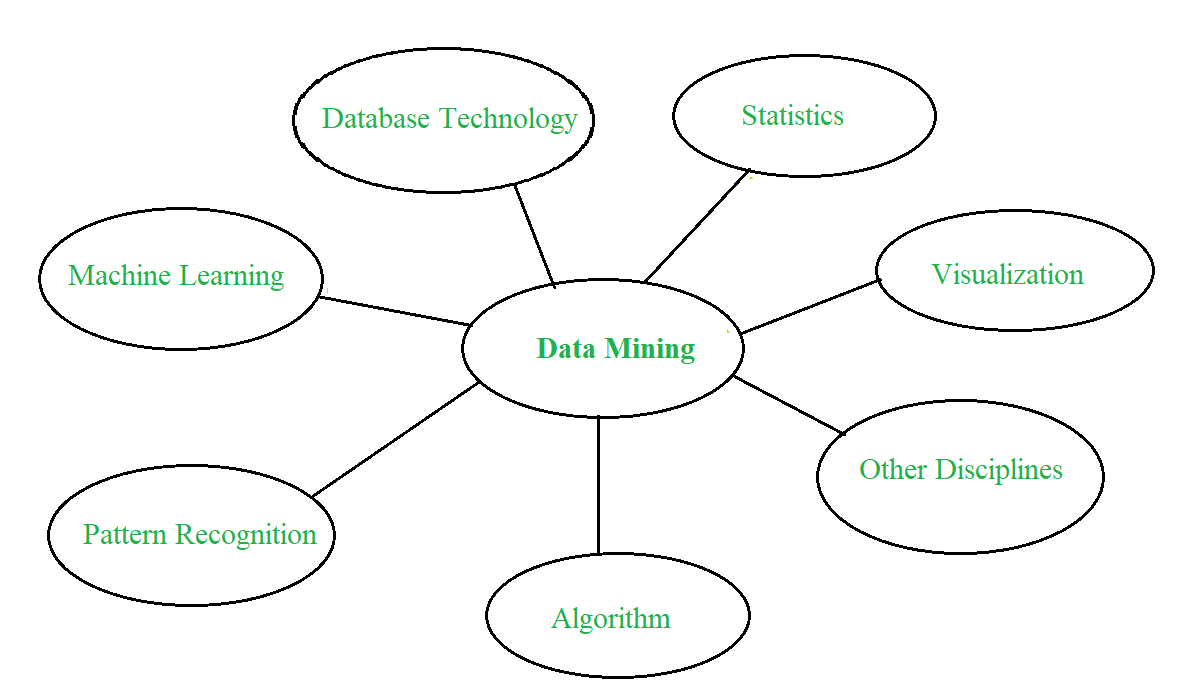 Data Mining Process : Data Mining is a process of discovering various models, summaries, and derived values from a given collection of data. The general experimental procedure adapted to data-mining problem involves following steps :