Given two strings str1 and str2, the task is to print the number of times str2 can be formed using characters of str1. However, a character at any index of str1 can only be used once in the formation of str2.

Case: Using STL Maps with both uppercase and lowercase characters in str1 and str2.

Approach: The operation is similar to the normal hash-array.

Here, the order does not matter. We just need to check if there are sufficient words in str1 to make str2. Traverse both strings str1 and str2 to store characters as key and their frequencies as value in maps freq1 and freq2. Divide the frequencies stored in map freq1 with frequencies that have a matching key in map freq2. This will give us the maximum number of cycles of str2 that can be formed. Finally return minimum frequency from map freq1 which will be the final answer.

Time Complexity: O(l1+l2), where l1 and l2 are length of str1 and str2 respectively

Auxiliary Space: O(1) since the total number of distinct characters in both lowercase and uppercase English alphabets is 52 (Constant). 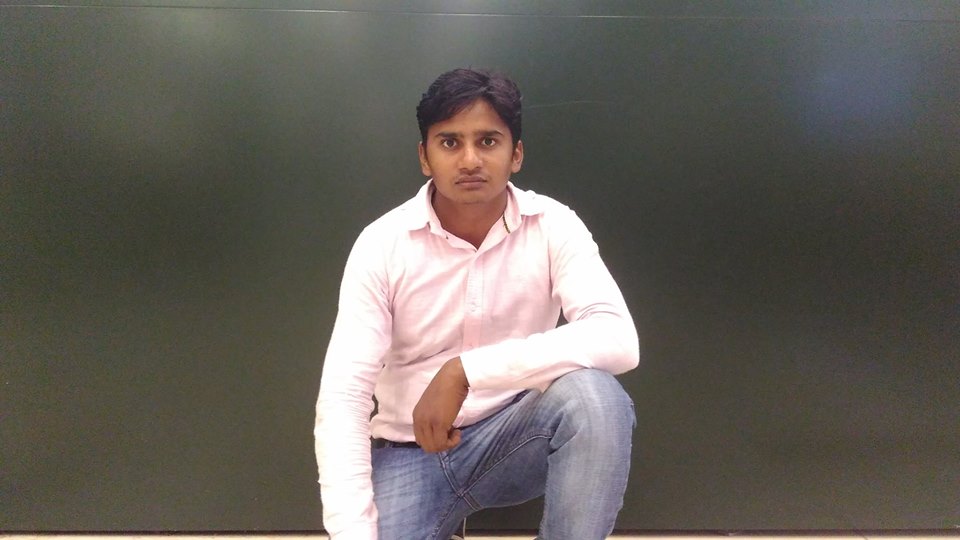