Some of the popular similarity measures are – 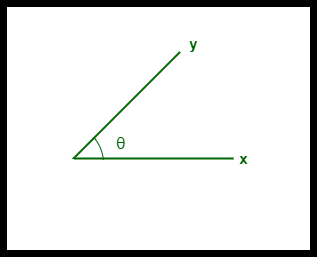