Backpropagation is an algorithm that back propagates the errors from output nodes to the input nodes. Therefore, it is simply referred to as backward propagation of errors. It uses in the vast applications of neural networks in data mining like Character recognition, Signature verification, etc.

Neural networks are an information processing paradigm inspired by the human nervous system. Just like in the human nervous system, we have biological neurons in the same way in neural networks we have artificial neurons, artificial neurons are mathematical functions derived from biological neurons. The human brain is estimated to have about 10 billion neurons, each connected to an average of 10,000 other neurons. Each neuron receives a signal through a synapse, which controls the effect of the signal on the neuron. 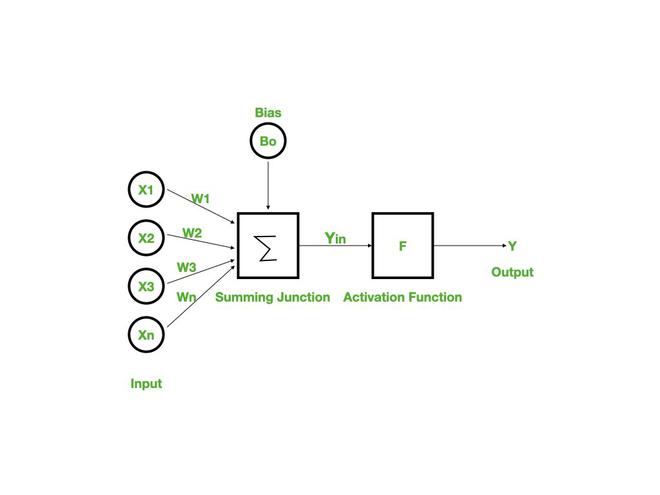 Backpropagation is a widely used algorithm for training feedforward neural networks. It computes the gradient of the loss function with respect to the network weights and is very efficient, rather than naively directly computing the gradient with respect to each individual weight. This efficiency makes it possible to use gradient methods to train multi-layer networks and update weights to minimize loss; variants such as gradient descent or stochastic gradient descent are often used.

Step 4: Calculate the error in the outputs

Step 5: From the output layer, go back to the hidden layer to adjust the weights to reduce the error.

Step 6: Repeat the process until the desired output is achieved.

There are two types of backpropagation networks.