Comparison between OSPFv2 vs OSPFv3

There are few similarities present between OSPFv3 and OSPFv2, which are: 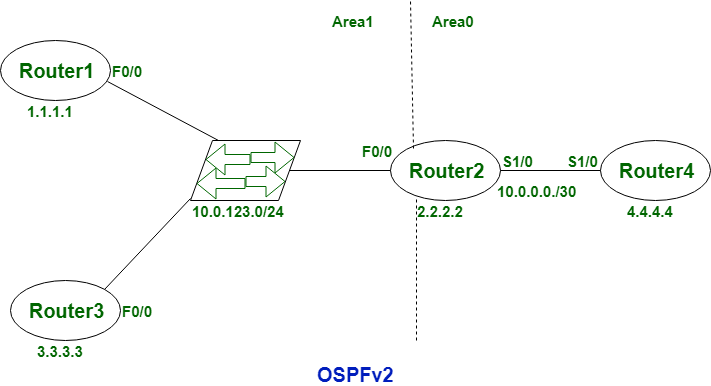 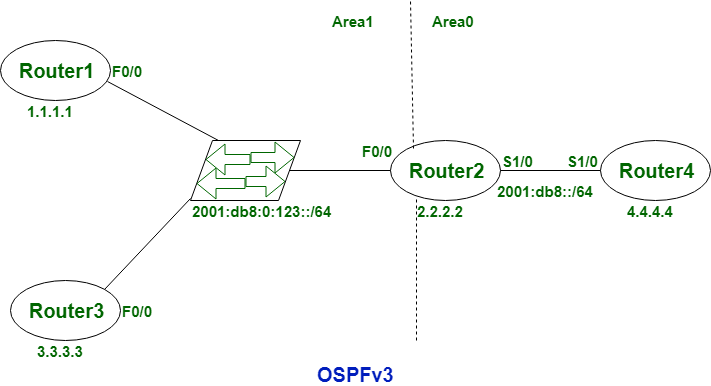 Besides these similarities, there are some differences which are given below: