In this article, we will try to understand the basic concept behind how to make function decorators and chain them together we will also try to see Python decorator examples.

What is Decorator In Python?

Syntax of decorator in python

For num() function we are applying 2 decorator functions. Firstly the inner decorator will work and then the outer decorator.

For sayhellogfg() and saygfg function, we are applying 2 decorator functions. Firstly the inner decorator(decor1) will work and then the outer decorator(decor2), and after that, the function datawill be printed.

You can also learn about Genetator in Python. 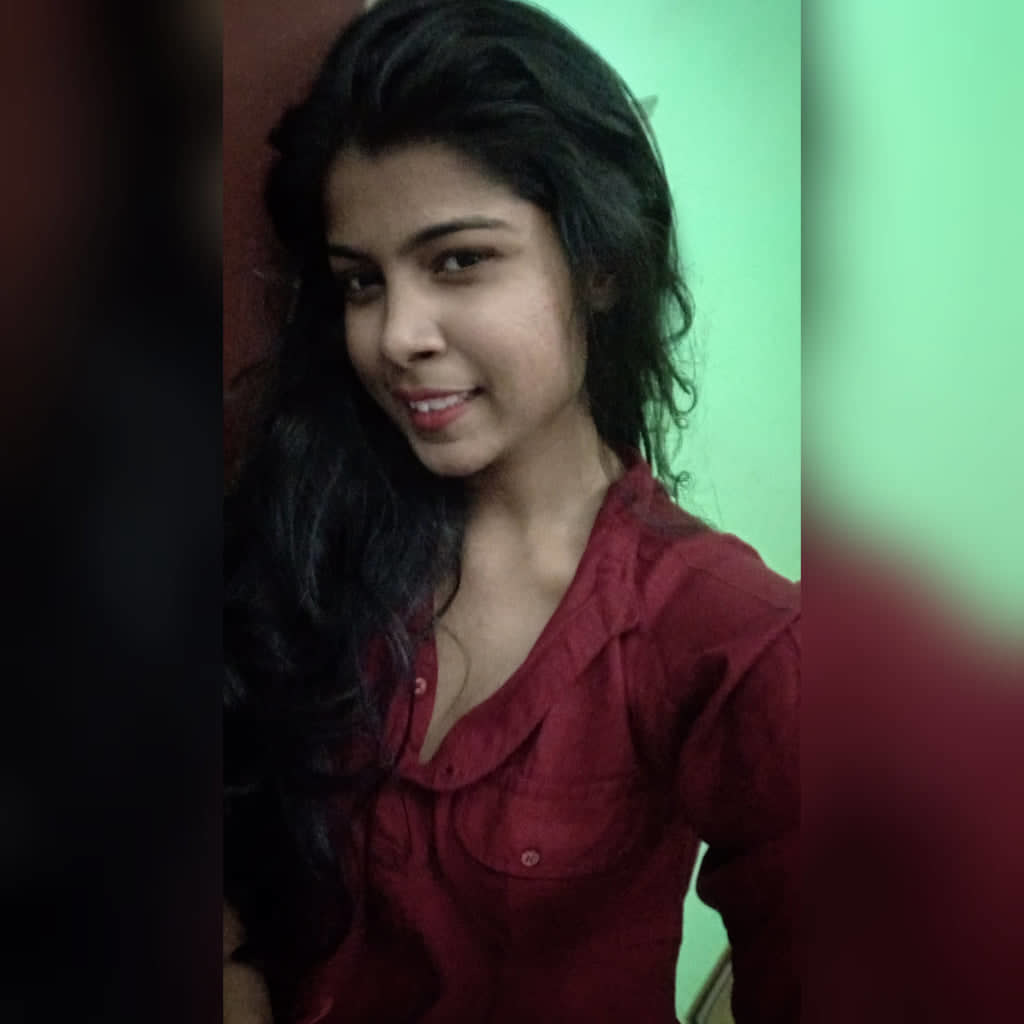