Everything in Python is an object. Functions in Python also object. Hence, like any other object they can be referenced by variables, stored in data structures like dictionary or list, passed as an argument to another function, and returned as a value from another function. In this article, we are going to see the timing function with decorators.

The best way to explain what it is by coding our own decorator. Suppose, you want to print * 10 times before and after the output of some function. It would be very inconvenient to use print statements in every function again and again. We can do this efficiently with the help of a decorator.

Instead of writing this complex syntax, we can simply write @my_decorator before defining the function and leave the rest of the work for python interpreter as shown in the case of say_bye function.

In the body of wrap_func, we recorded the current time t1 using the time method of the time module, then we have called the function func passing the same parameters (*args, **kwargs) that were received by wrap_func and stored the returned value in the result. Now we have again recorded the current time t2 and printed the difference between the recorded times i.e. { t2 – t1 } with precision up to the 4th decimal place. This {t2 – t1} is the time passed during the execution of the function func. At last, we have returned the result value inside wrap_func function and returned this wrap_func function inside timer_func function.

Now the wrap_func will execute as explained above and the result is returned. 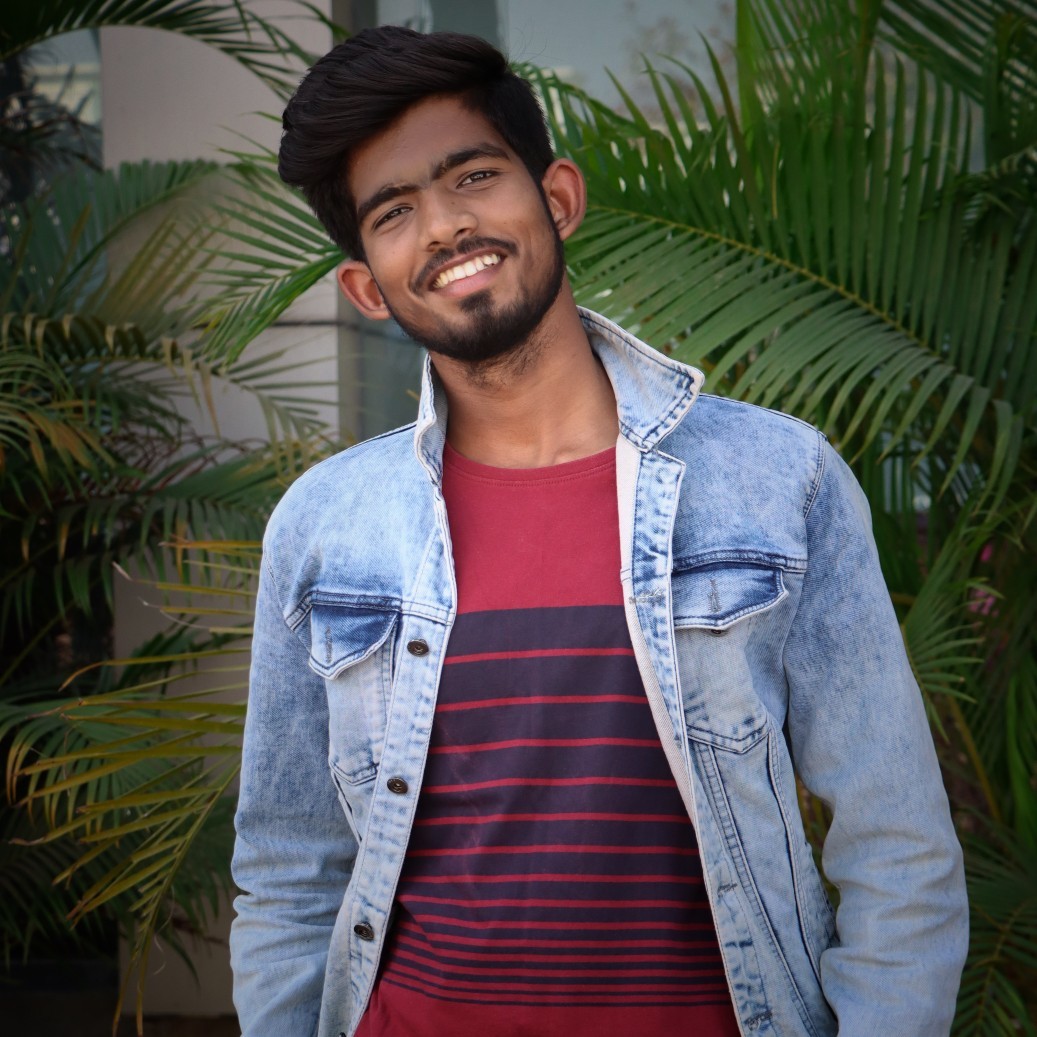