Today while more than 3 billion of the world’s population is connected to the virtual world known as the internet in some way or other. And the size of the hard-wares and data centers are on increase every year due to insufficient users’ information holding capacity. The lack of awareness and the knowledge behind the proper functioning of the internet has made the word ‘privacy’-a weak issue. However, the internet is a virtual global network or a world where every person is exposed or at a high risk of getting exposed. Exposed here refers to location, site info, IP addresses all can be and are traceable by the service providers and or government if they want and if required.

Every free human has a right to privacy, then why the others need to know what you are doing in your private life on the internet? Why do they need to know whom you are talking too and what are you sending and receiving? Why do they need to keep logs of every site you visit? What your data packet contained? and so on. It’s a pretty simple concept behind great free services like Facebook, Google, Gmail and WhatsApp; you give me your data and I will give you free service.

In this fast pace world and excitements of the new services provided by those big companies, it leads us ‘innocent users’ to introduce ourselves and our private life and information on the internet. This article is for the Linux users, it is a basic but very prime step to follow to achieve anonymity on the internet.

Readers are introduced with some tools and it’s uses to achieve privacy and anonymity over the internet while using Linux based systems. There has always been a conflict on achieving anonymity on the internet and mixed answers about it mostly keeps the users and readers in confusion. In this article, it has been tried hard to keep the information simple yet still effective and useful.

Passwords are the access keys to anything. Hence if the access key is compromised, then the package protected by the access keys gets compromised. The package might be a package full of passwords you have saved or maybe any valuable information. As the advanced encryption techniques arrived so does the decryption techniques. Due to advance developed techniques for cracking passwords, it’s is very vital today to have a password that meets certain criteria. It is difficult to remember long lists of passwords. In this case, a strong password manager can be utilized.

Some safe practices include never save your password in any auto-save credentials services and or cloud services. A password manager can be used if you have to deal with a lot of passwords. Tools like KeePassX, KeePass, universal password manager and so on can be used. It not only saves your passwords but also can generate random passwords. Dice rule and some other methods can be implemented to increase the generation of a good password. 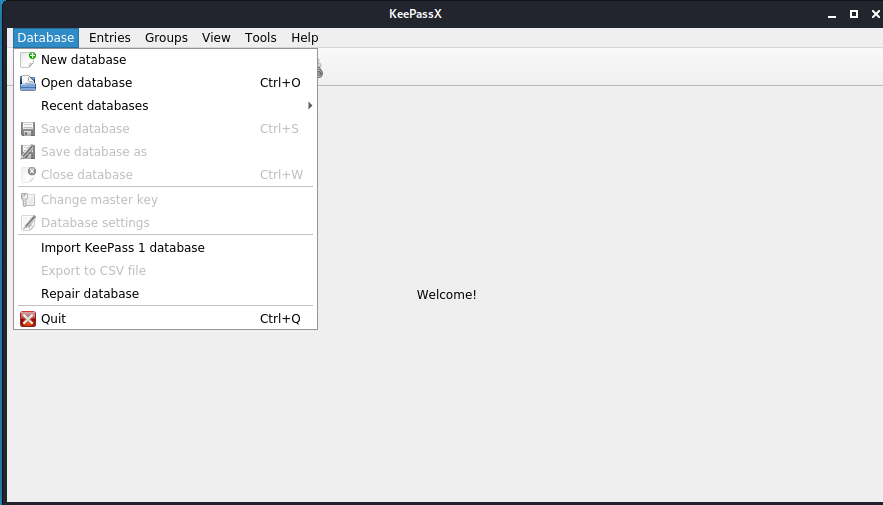 Since the Internet is a service, we need a service provider to get internet connectivity. They are known as Internet Service Providers. Even mobile network companies provide internet and they are ISPs too including specialized internet provider companies. While the user pays for the internet service, it doesn’t mean that the following service provider protects your identity. Even the VPN/Proxy or any ISP those promises no logs of your activities on the internet indeed collect those data from time to time and compromises your anonymity. Trusting open-source technologies where the source can be examined is far better to be used than that of services from Government or other private entities.

Readers are highly encouraged to read at least the overviews of a tool or service or application license and terms, and the permissions allowed when you sign up for a service or install something. since it gives you total knowledge about what are you allowing these services to tool to do with your device and personal data.

Also, remember that the times you use technology can be used to build a profile of your location for identification. Consider changing up your times of connectivity. On forums, chat and other services, it may be worthwhile to disable the notification that outwardly displays when you are online or select invisible mode when applicable.

A Firewall in term of computer science is a great virtual wall or barrier which protects the user from untrusted external networks and elements. A firewall is a security system for networks which monitors and controls incoming and outgoing network traffic based on pre-made security rules. A firewall is present in almost every platform like Windows and Linux, however, it can be externally installed if not pre-available. In Linux, a firewall like UFW-Uncomplicated Firewall is an easy tool to configure the firewall. If not pre-installed, it can be installed in Linux: 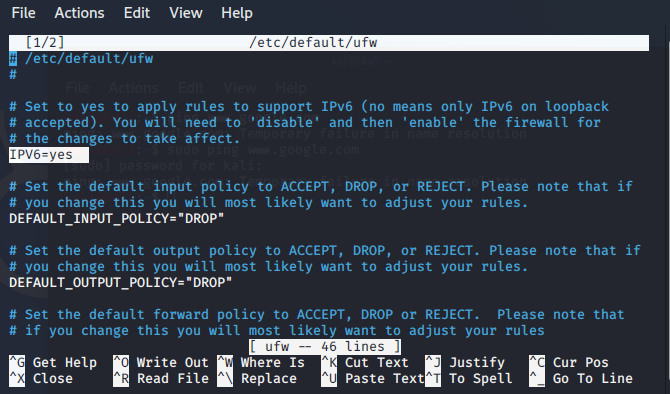 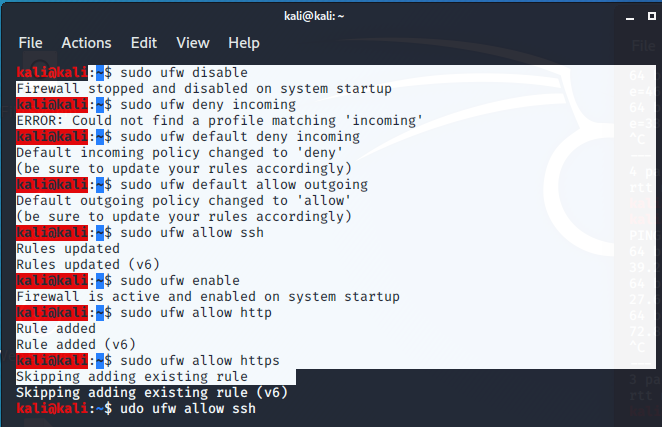 You can use the following command to allow or deny certain port numbers only.

To allow firewall access to TCP ports with port numbers. 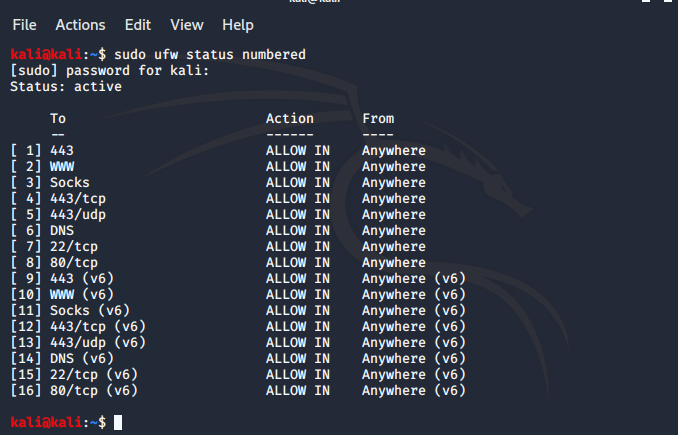 To stop the service, you can use the following command on Linux terminal

If you know to encode a piece of message or information in a way so only authorized parties can access it and prohibits unauthorized access is simply known as encryption. Disk encryption is the same process where the user encodes or encrypts the disk full of valuable information so that the misuse of data is prohibited. There are several disk encryptor in the market. ‘Veracrypt’, ‘truecrypt’ and so on are some Linux tools with a great feature of disk encryption.