ARM stands for Advanced RISC Machine. It is one of the most licensed and extensive processor cores in the world. In the year of 1978, first ARM processor was introduced by Cambridge University. The first ARM processor was produced by Acorn Group Of Computers in year 1985. ARM was founded and became very popular in 1990. In 2007, ARM processors were used in more than 98% of mobile phones and approximately 10 billion processors were shipped in 2008. ARM was the latest technology which was replaced by micro-controllers and microprocessors. In general, ARM is a 16-bit/32-bit processor or controller. In advanced digital products, ARM acts as a heart. 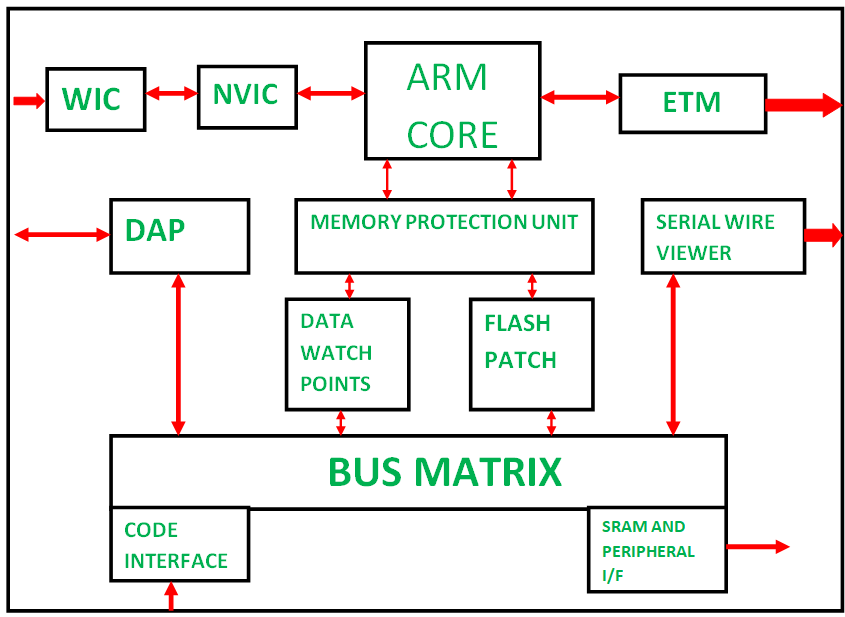 Here mentioning some of the applications of ARM 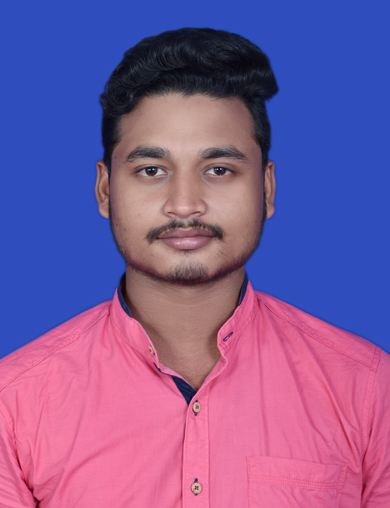